Is Sugar Making You Stupid? 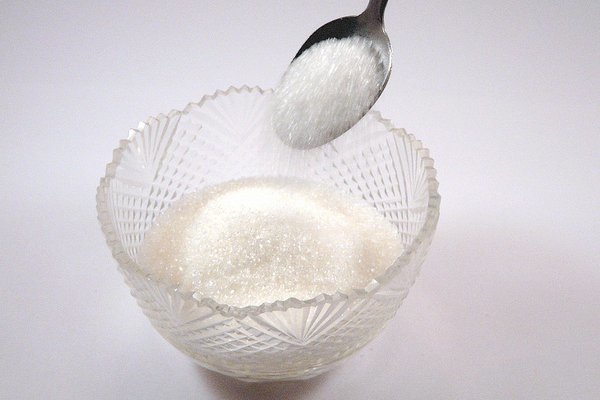 For the study, Australian National University researchers tested the fasting blood sugar levels of a sample of 249 healthy 60-64 year-olds. The subjects were also given brain scans at the start of the study, and then again four years later.

The study showed that people with higher fasting blood sugar levels at the beginning of the study (even if it was within what’s considered a “normal” range) were more likely to show brain shrinkage during the four year period.

In particular, the shrinkage occurred in the hippocampus and the amygdala – areas that are involved in memory and cognitive skills.

The researchers concluded that a fasting blood sugar level at the high end of the normal range likely caused between six and ten percent of the observed brain shrinkage.

Study author Dr. Nicolas Cherbuin concluded: “If replicated, this finding may contribute to a reevaluation of the concept of normal blood glucose levels and the definition of diabetes.”