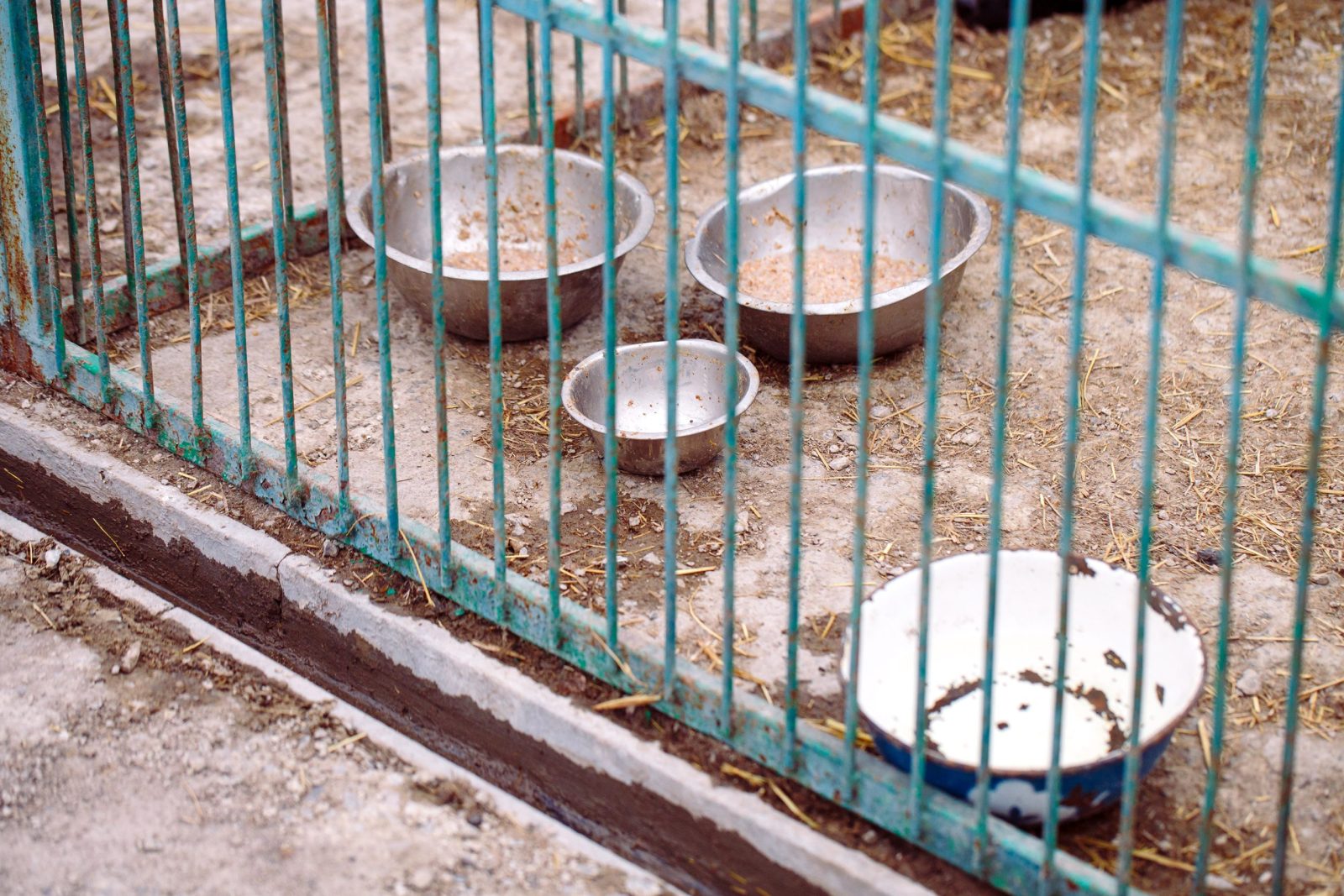 According to reports from Iranian media, municipality authorities have slaughtered over 1700 dogs in a dog shelter near Tehran, the capital of Iran.

1-The ruthless regime in Iran has raided a dog shelter and killed more than 1700 stray dogs protected by volunteers. Very few dogs survived. This volunteer woman in tears holds a dead dog and says "This was the most vulnerable & obedient one"#گندک pic.twitter.com/XUx0KMhphg

According to reports, the agents shot and killed the dog, most of which were neutered. The agents temporarily imprisoned the shelter manager in a room. Next, the agents killed and buried all the shelter’s dogs, with only 10 to 20 surviving.

The shelter called Gandak was founded three years ago in Damavand, which is near the capital.

The manager of Tehran province environmental, Saeed Mahmoodi, confirmed the horrifying news saying that the “shooting and killing dogs is illegal, and inhumane.”

The vice president of PETA, Shalin Gala, replied to the tweet, “Awful – 1,700 stray dogs apparently shot and killed by authorities in Iran. This woman’s cries are just heartbreaking.”

This slaughter comes just weeks after the Iranian government approved a ban on pet ownership. Police in the Iranian capital, Tehran, recently announced that walking dogs in parks is a crime, and the ban was justified as a way to “protect the safety of the public.”

While dogs as pets have been common in Iran’s rural areas, animals are considered impure in Islamic tradition. In addition, dogs have become a symbol of “Westernisation” in the eyes of the new regime.

If the law passes, animals could be extremely vulnerable. Many animal owners will likely not apply for permission to have their pets due to the fear of their application being denied and their pets being taken away. Dogs, cats, rabbits, turtles, and more could be banned, leaving animal lovers in Iran heartbroken.

Sign this petition to fight the ban and call for dogs to be allowed to walk in public again in Tehran!