Iowa Fair Ends the Cruel, Dangerous Elephant Riding ‘Attraction’ Once and For All! 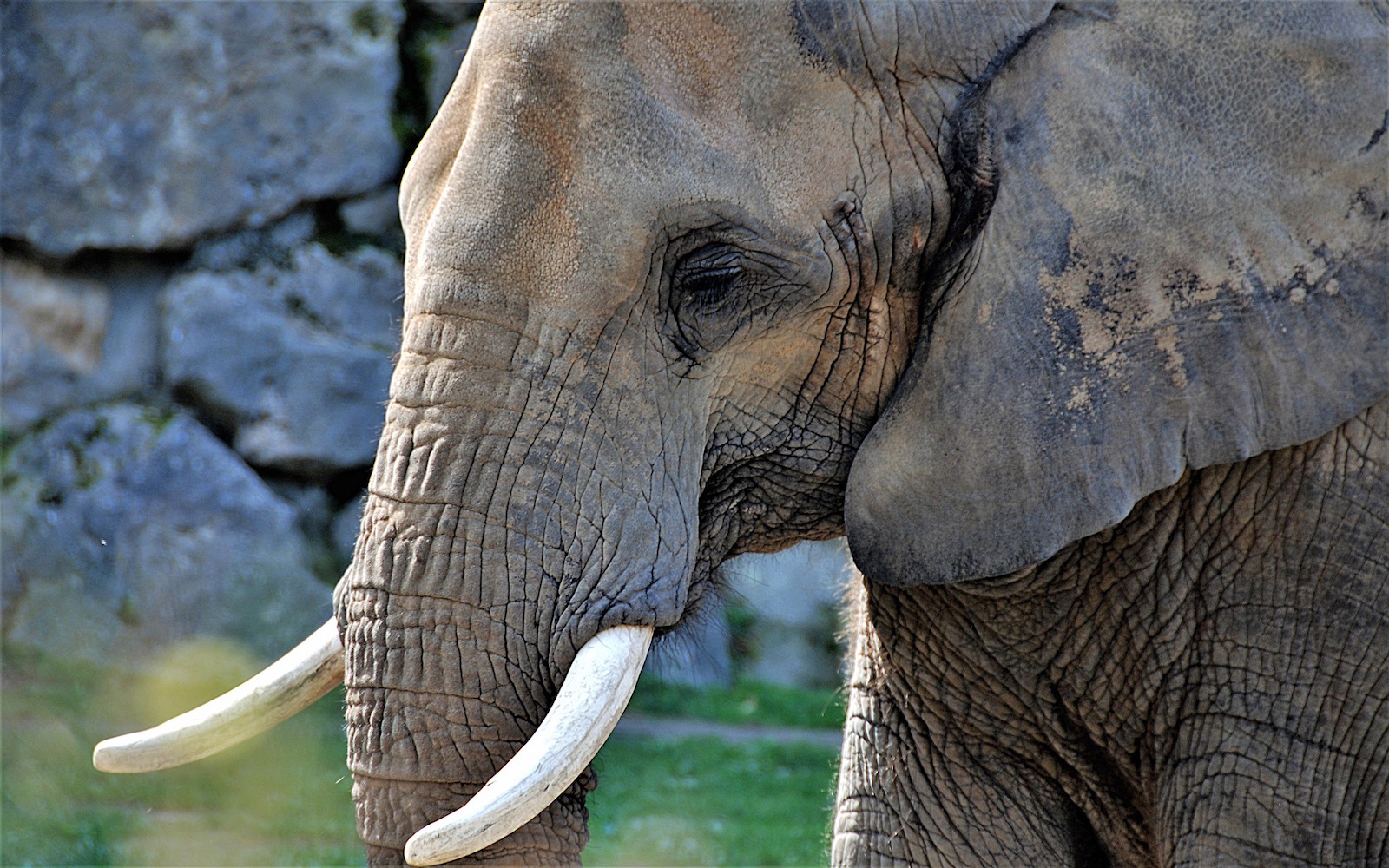 While riding on the back of an elephant may seem like an exciting opportunity to experience these majestic creatures up close and personal, this popular attraction is actually highly dangerous. After all, elephants aren’t meant to live in captivity, and just like any wild animal, they can react unpredictably — especially when put under stressful conditions such as being confined to a small space and made to lug around tourists! Just imagine being an elephant forced to carry humans on your back for hours on end, an act which nature didn’t intend for you to do. You probably wouldn’t be too happy about it, and they definitely aren’t, either!

Fortunately, more and more people are finding out the truth about why elephant rides aren’t as innocent as they may appear, and many tourist attractions are finally making the smart and humane decision to ban elephant rides. Most recently, the Mississippi Valley Fair in Davenport, Iowa finally put an end to elephant rides after offering them at the fair for the past 20 years.

This change came after PETA notified Iowa government officials that the fair was still offering elephant rides despite a state law enacted over a decade ago which forbids licensed elephant handlers from allowing people to ride on the backs of elephants. Under this law, elephants are considered “dangerous wild animals” … just as they should be!

After PETA alerted the state that the fair was breaking the law by giving elephant rides, Assistant State Veterinarian Dr. Jeff Kaisand contacted Carson & Barnes Circus — the operation that has been bringing two mature elephants named Bunny and Libby to the fair for more than 20 years — to let them know that this practice needed to stop.

Delcianna Winders, vice president and deputy general counsel for PETA, pointed out that Carson & Barnes has a well-documented history of animal cruelty and public endangerment, so “prohibiting them from giving rides is a victory.”

While Bunny and Libby are still allowed to be put on display at the fair, barring them from being forced to carry humans on their backs is a huge step in the right direction. Although some people are upset that they will no longer be able to ride the elephants at the annual Mississippi Valley Fair, the fact of the matter is that this ban is necessary to protect both the animals and fairgoers.

As animal activists, we are so happy to see that so many fairs, zoos, and other attractions are at last recognizing the many issues with elephant rides and getting rid of them for the good of both the elephants and human visitors. However, there is still much work to be done to raise awareness about this problem and eradicate elephant rides everywhere. To help spread the word, please share what you’ve learned here with everyone in your network!