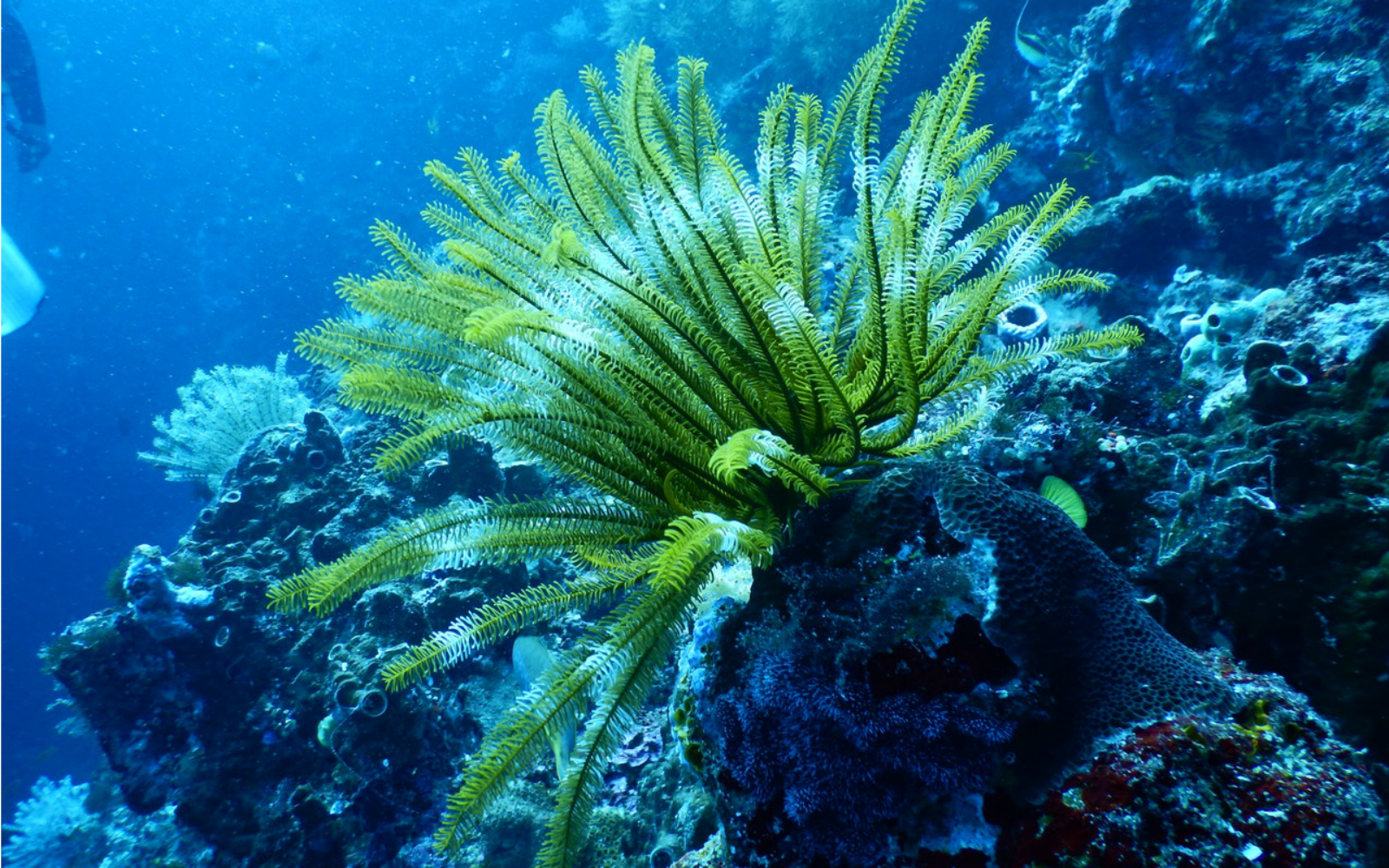 It’s official! Hawaii has made history with the signing of Bill SB2571 which bans chemical-laden sunscreens that harm coral reefs and delicate marine ecosystems. It is the first ban of its kind in the country and serves as an example of what it means to stand up for the environment. Gov. David Ige signed the bill July 3, 2018, and it will take effect on January 1, 2021.

The new law will force numerous sunscreen brands such as Coppertone, Banana Boat, and Hawaiian Tropic to rethink their formulas. Although many brands have decided to do away with the harmful chemicals in question, specifically oxybenzone and octinoxate, there are still plenty of brands out there – over 3,500 – that have yet to make the change.

According to researchers, up to 14,000 tons of sunscreen end up in the world’s coral reefs every year. Not only do oxybenzone and octinoxate bleach coral, but a study performed by Haereticus Environmental Laboratory found the chemicals to cause deformities, DNA damage,and ultimately death in coral populations. For fish, the chemicals are known to be endocrine disrupters that cause reproductive diseases, embryonic deformation, and feminization of male fish.

Craig Downs, a forensic ecotoxicologist and executive director of Haereticus Environmental Laboratory, explained to CNN: “Oxybenzone is really toxic to the juvenile form of corals … and that’s consistent with the dogma of toxicology that juveniles are usually a thousand times more sensitive to the toxic effects of a chemical than a parent. These chemicals disrupt the symbiotic relationship between the coral and algae … the coral larva encases itself in its own skeleton, where it falls to the bottom of the sea and dies.” Knowing this, imagine what it does to the human body!

While these chemicals filter and absorb UV light, blocking out the sun’s radiation, they are absorbed into the skin and can cause exterior conditions like acne, rashes, and more. Internally, the damage is worse, as they are known to be hormone and endocrine disruptors, and they are linked to reduced sperm count and endometriosis. Additionally, they can cause tissue and thyroid function damage, as well as allergic reactions.

We are certainly glad to see steps being taken to protect animals, people, and the environment – plus this new ban brings awareness to harmful ingredients that are hidden in not only sunscreens but beauty products across the board. Wearing sunscreen is critical to protecting against cancer-causing UV rays and premature aging, but it’s important to do your homework.

Opting for zinc-based sunscreen is a good start, and natural sunscreens are on the rise, offering all the effectiveness as higher SPF products without all the harmful chemicals. Remember to always look at the labels of your favorite skin and beauty products before putting them in your body or on your skin. You could be literally “saving your skin,” along with our already threatened seas.