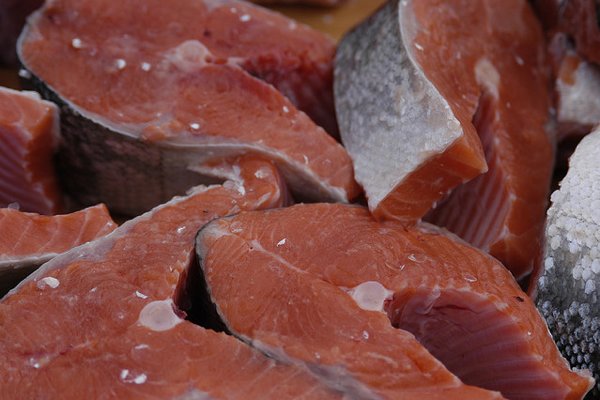 According to a paper published in Environmental Health Perspectives, flame retardants are now finding their way into our food supply.

HBCD has been linked to endocrine disruption, immune and reproductive system problems, and neurotoxicity in children.

The highest concentrations of HBCD were found in fatty animal foods, including canned sardines, smoked turkey sausages and fresh salmon. The study’s lead author, Dr. Arnold Schecter, was quoted: “We’re eating too much animals and too little fruits and vegetables. For lots of reasons its good to eat less animals than the average American.”

Can’t argue with him there!