FDA Limits Use of Some Antibiotics in Factory Farming 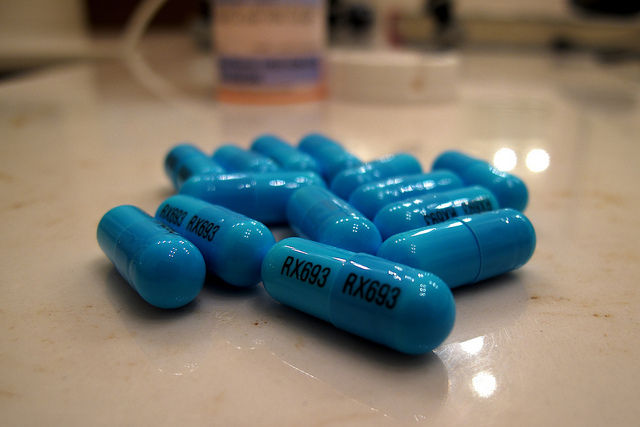 In a first step towards addressing the rampant use of antibiotics in animal farming, the Food and Drug Administration has called for a limit to the use of certain antibiotics given to factory farmed animals to promote growth and fight infection.

Consumer advocates have long pushed for the limit to the extensive use of antibiotics in factory farming for fear it is to blame for the build up of resistance by bacteria to the antibiotics. The drugs which the FDA is seeking to limit, Cephalosporins, are antibiotics used to treat salmonella and other severe bacterial infections in humans.  A similar limit was sought in 2008, but was later overturned.

As reported by USA Today, “In recent years, the number of foodborne outbreaks associated with antibiotic-resistant pathogens has been increasing, a trend the agency associates with animal antibiotic use.” The FDA recently reported that currently nearly 80% of antibiotic use in the United States can be attributed to use in factory farming.

As of now the FDA has not issued a total ban and critics argue much more concrete actions are necessary to protect the public from antibiotic resistance.