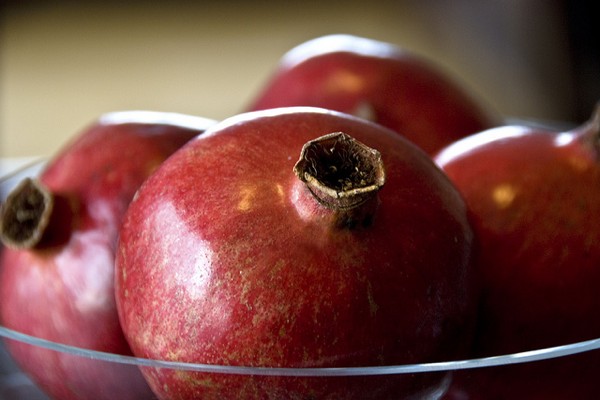 Both sides are claiming victory in a legal dispute between POM Wonderful juice company and the Federal Trade Commission (FTC).

In 2010, the FTC sued POM Wonderful LLC, over the company’s claims that its juice could prevent, treat or reduce the risk of several serious medical conditions, including prostate cancer, heart disease, and erectile dysfunction.

But POM has long claimed that the FTC was imposing unreasonable restrictions on the company, and seeking to regulate food the same way it regulates drugs.

In a 335 page ruling released last week, administrative judge Michael Chappell ruled on the case. So who actually won?

A Win for POM?

In his ruling, Chappell decided that the FTC had in fact overstepped its authority by asking POM to seek pre-approval from the FDA before making health claims. Chappell noted that such a requirement was “unsupported by government precedent.”

He also rejected the FTC’s argument that all claims about food and beverage products must be supported by double-blind, randomized, placebo-controlled clinical trials.

POM Wonderful’s press release on the subject explained: “Through its lawsuit against POM, the FTC tried to create a new, stricter industry standard, similar to that required for pharmaceuticals, for marketing the health benefits inherent in safe food and natural food-based products. They failed.”

A POM spokesperson called the ruling “a win for any natural food or beverage that is backed by strong, peer-reviewed, published research.”

A Win for the FTC?

But technically, POM lost the case. While the judge agreed that research would back claims that pomegranate juice supports prostate, erectile and heart health, claims that the product could prevent, treat or reduce the risk of any disease go a step too far. Such claims are not supported by scientific evidence, and were deemed “false or misleading.”

While POM has agreed to make “appropriate adjustments” to future advertising, the impacts of this ruling are likely to be felt throughout the food and supplement industries. The ruling raises broader questions about the scientific evidence required to make claims about foods and supplements.

What do you think: does the public have a right to “receive information on the possible and probable health benefits of products” to help them make informed decisions, or should all claims be conclusively proven?