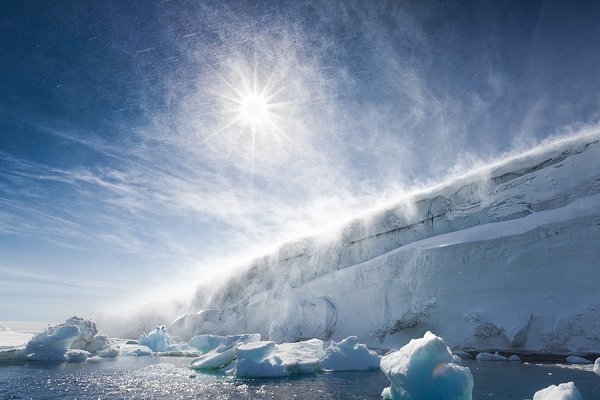 804 adults took part in the Washington Post-Stanford University Poll, which was conducted last month via telephone. Poll highlights include:

How do you feel about the poll results? Weigh in below!