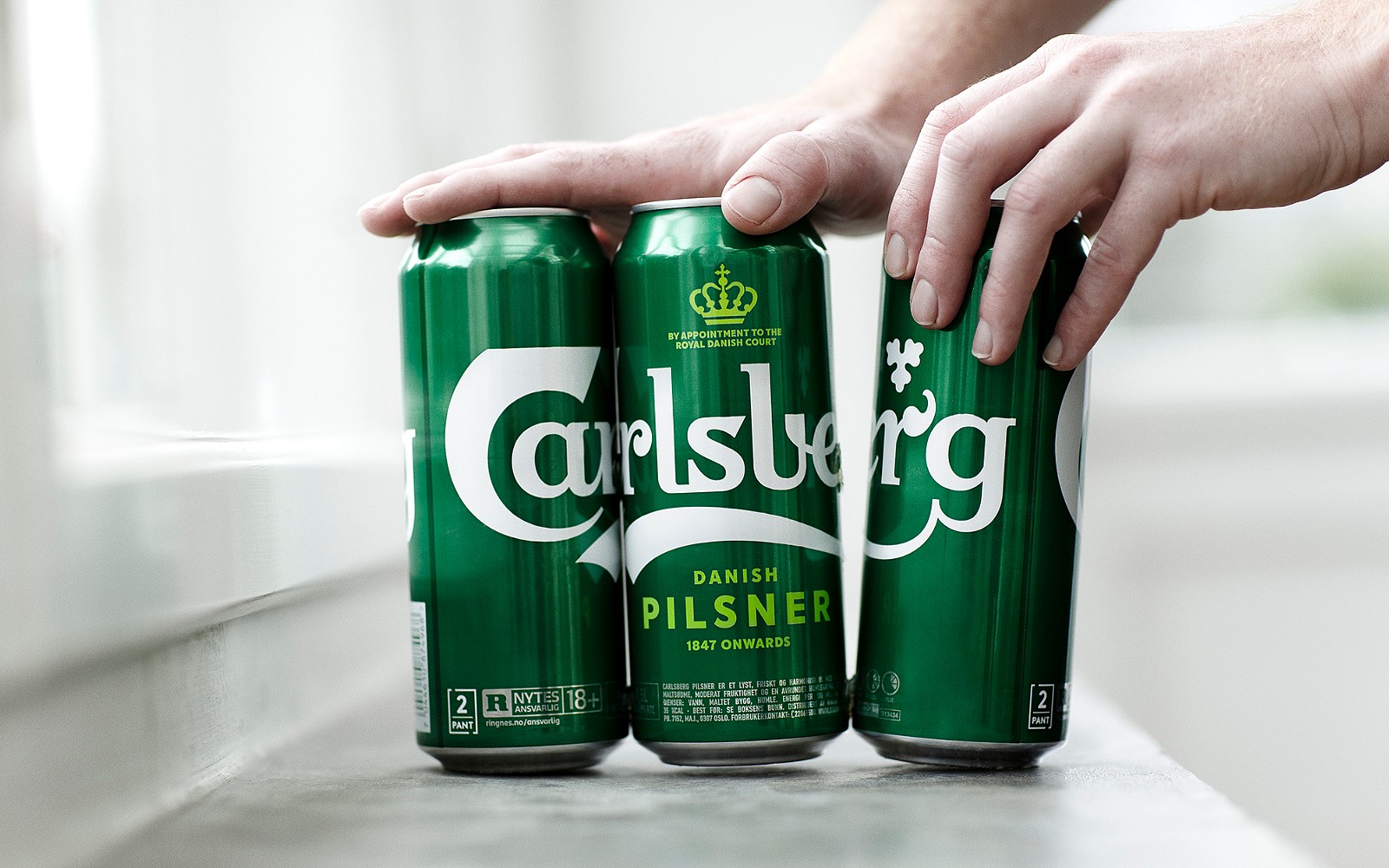 Considering the scale of the plastic pollution on our planet, it is high time for manufacturers to look for plastic-free packaging options wherever possible. Six-pack rings are a prime example of this. By now, we’re all too familiar with the horrific photos of wild animals caught in plastic rings, and although some people choose to clip the rings before disposing of them, that hardly renders them innocuous.

In an effort to cut down on six-pack ring waste, brewing company Carlsberg has introduced a rather ingenious solution – a Snap Pack held together with glue. If you’re thinking “how did no one think of this before?!” so are we!

The Danish company described its new concept as a “world first for the beer industry” and reports that the introduction of the Snap Pack would cut the amount of plastic used in its traditional beer multi-packs by as much as 76 percent. Once the packaging appears in the stores, it is set to reduce plastic waste by more than 1,200 tons a year, which equals some 60 million plastic bags. The glue is strong enough to keep the cans safely together, especially during transport, but the cans can also be easily pulled apart by the consumer.

According to the Guardian, the new multi-packs will first be available in some Tesco branches in the UK from September 10, 2018. Next, the Snap Packs will appear in Norway.

“We always strive to improve and today’s launch clearly shows our ambition to follow in our founder’s footsteps towards a better tomorrow,” said Cees ‘t Hart, Carlsberg Group CEO. “Carlsberg’s Snap Pack will significantly reduce the amount of plastic waste, and we look forward to giving our consumers better beer experiences with less environmental impact.”

Apart from announcing the new multi-pack, Carlsberg also shared a few new sustainability efforts they have in the works. The brewery is switching to Cradle-to-Cradle CertifiedTM silver inks on its bottle labels to improve recyclability and introducing a new coating on refillable glass bottles to extend their lifespan.

The new multi-pack is a great example of how plastic packaging can be easily replaced with an option that’s better for the planet and us.

If you are inspired by this effort to cut down on plastic and are looking for more ways to reduce the amount you use and throw away, join One Green Planet’s #CrushPlastic campaign!