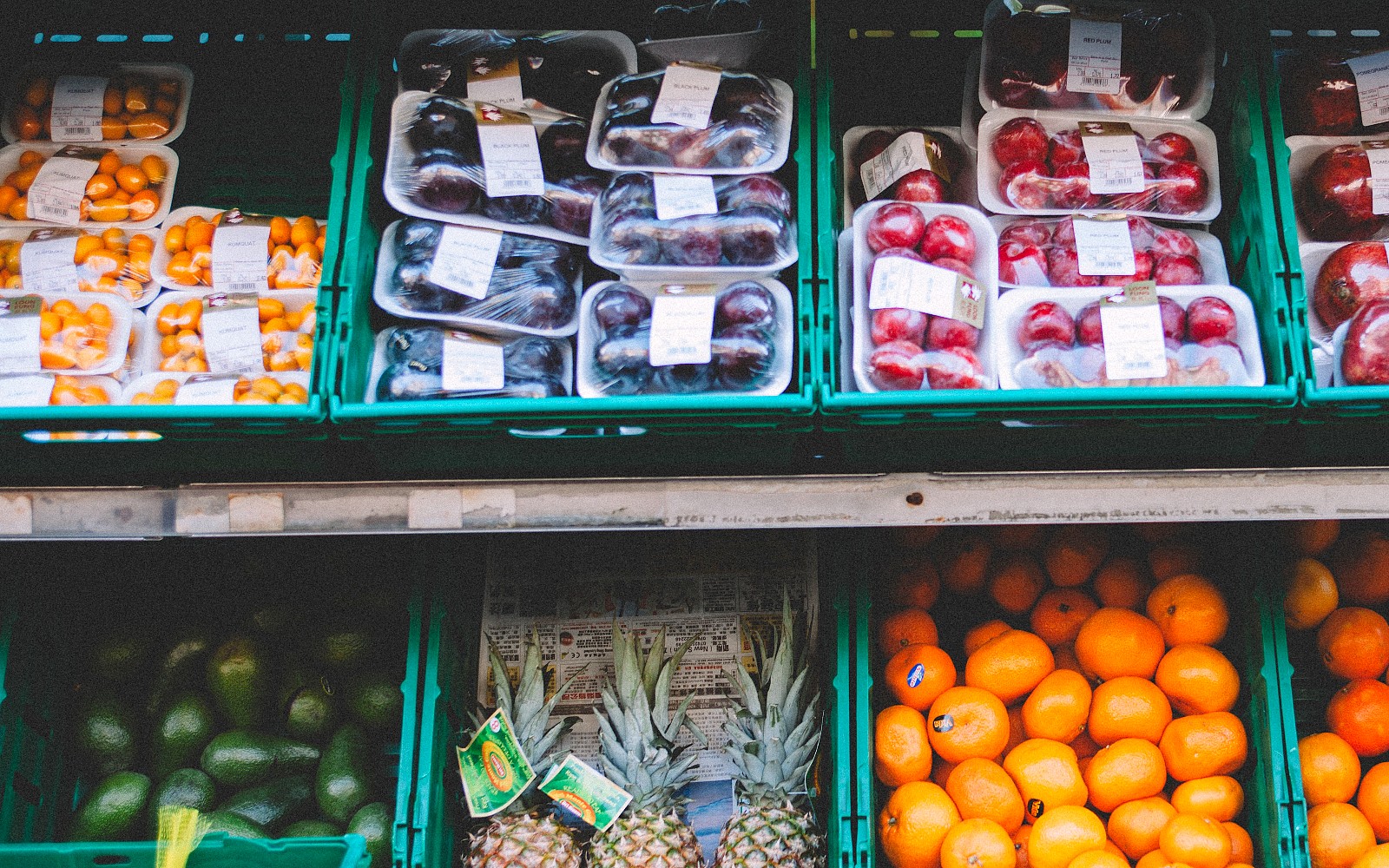 With over 8.8 million tons of plastic entering the oceans every year and some 700 marine species threatened with extinction as a result, plastic waste is a huge environmental issue in today’s world – but, fortunately, it is not one we are indifferent to.

According to a new survey commissioned by Ingredient Communications and conducted by Surveygoo, one-third of U.S. consumers and 52 percent of those in the U.K. are in support of a tax on all plastic food packaging. The online survey of 1,000 consumers also found that 41 percent of the shoppers would be more likely to shop at supermarkets that offer fruit and vegetables without plastic packaging. In the U.K., that was the case for 38 percent of customers. The results prove that laws targeting excessive and often unnecessary plastics not only work but are also something many shoppers actively want to see.

Analysts say retail taxes or fees on single-use plastic bags have been successful in limiting the number of bags in use with no major effect on overall sales, Food Dive reports. The grand majority of shoppers get used to the no-single-use plastic bags rule and start bringing their own reusable bags, instead of choosing to shop elsewhere. Many major businesses have already implemented changes aiming to reduce plastic waste. The decision to do so is often prompted by the need to appeal to the consumer who, as we now see, is more and more educated on the issue of plastic pollution and wants to act. According to Nielsen, a company’s commitment to the environment can sway product purchase for as many as 45 percent of consumers.

As awareness of what happens to the plastic packaging from our grocery shopping and other plastic material grows, more and more people are choosing to change their habits and look for ways to do so. Recycling, although necessary, will not solve this problem on its own. Consumers are less willing to buy goods like fresh produce unnecessarily wrapped in plastic, but in some areas and some supermarkets, excessive packaging in sadly very pervasive. Changing that would not only help save significant amounts of waste but also, as the survey shows, would greatly appeal to the shoppers, which will hopefully persuade more companies to make the move.

In the U.K., the use of plastic bags has dropped more than 80 percent after the 2015 law requiring large retailers to charge for them. This figure alone shows that there is a tremendous amount of opportunity, and with major retailers such as Kroger, Iceland, Morrisons, and more taking action to cut back on plastic, it’s only a matter of time until these single-use items will be a thing of the past!

If you are looking for more ways to reduce the amount of plastic you use, join One Green Planet’s #CrushPlastic campaign!