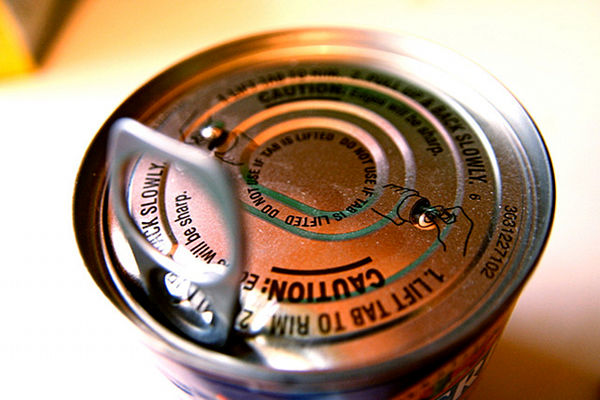 There has been a lot of talk in recent years about the potential harm of BPA (Bisphenol A), and now a recent study indicates that BPA can effect not only the person who has consumed BPA-laden food but also future generations.

BPA is a common chemical found in plastics and the lining of canned foods, among other products. The potential toxicity of BPA is a concern because it can leach into food and be ingested. Women’s Health reports 90 percent of Americans have BPA in their blood. The National Institute of Environmental Health Sciences claims BPA can have adverse effects on behavior and the brain, especially among children.

A study published in Endocrinology explains that BPA’s harmful effects can also be traced through four subsequent generations. As reported in Women’s Health, scientists gave one group of mice BPA-laden food and gave regular food to its offspring. Using a control group, they observed behavioral differences among the BPA-fed group and the following three generations. The mice were less social and spent less time exploring their cages.

Many of the behavioral effects are similar to the behavior of autistic children and those with ADHD. Additionally, researchers found in all four generations the presence of BPA changed the way estrogen receptors functioned, and they observed other hormonal changes in the mice’s brains.

Emilie F. Rissman, the study’s lead investigator and a professor of biochemistry and molecular genetics at the University of Virginia School of Medicine, explains that while mouse and human behavior differ significantly, mouse and human genetics are so similar that the mice can provide insight into what is happening in the human body.

In light of consumers’ diligence regarding BPA, some companies have introduced BPA-free plastic products as an alternative, but in an attempt to go BPA-free, some of these products are actually more harmful than BPA. To minimize regular exposure to BPA, Women’s Health recommends avoiding canned food and switching plastic food containers to glass or ceramic.