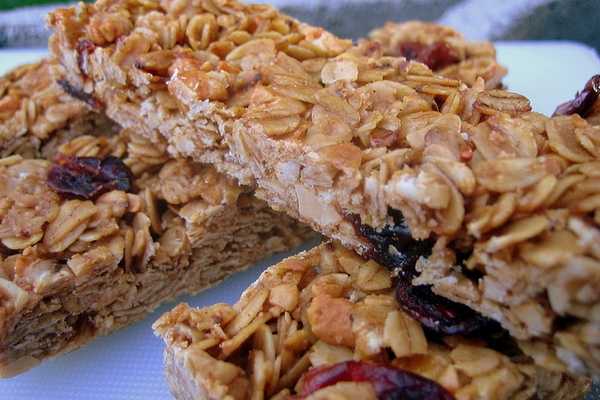 Arsenic is a naturally-occurring element found in soil and water, and is therefore present in very small concentrations in all foods. Arsenic exposure has been linked to an increased risk of cancer, heart disease, diabetes and circulatory problems. In response to concerns about these health effects, the Environmental Protection Agency adopted a new standard for arsenic in drinking water of 10 parts per billion (ppb) in January of 2001. The previous standard was 50 ppb. No standards currently exist for arsenic concentration in foods and bottled beverages (other than water).

Last year, a consumer reports study found arsenic levels higher than the legal limit for drinking water in 10 percent of store-bought apple and grape juice brands. The FDA has also been tracking arsenic levels in apple juice since 2005. Although the arsenic concentration in most juices is low, the FDA and independent researchers have found alarmingly high levels of the element in rice, baby food and baby formulas.

Most recently, researchers at Dartmouth University analyzed the arsenic content of several types of foods containing organic brown rice syrup. Rice is especially susceptible to high levels of arsenic because it is grown in water, often in areas with historically high pesticide use (e.g. cotton fields in the Southeastern United States).

The study, which was just published in Environmental Health Perspectives, found arsenic concentrations up to 17 times higher than the legal limit for drinking water in several foods with organic brown rice syrup as the main ingredient. Cereal/energy bars, infant formula and gel/gu packets were included in the study.

The authors of this study concluded that these levels are high enough to introduce “significant concentrations” of arsenic into an individual’s diet, and thus there is an urgent need to establish regulatory limits on the arsenic content of foods.