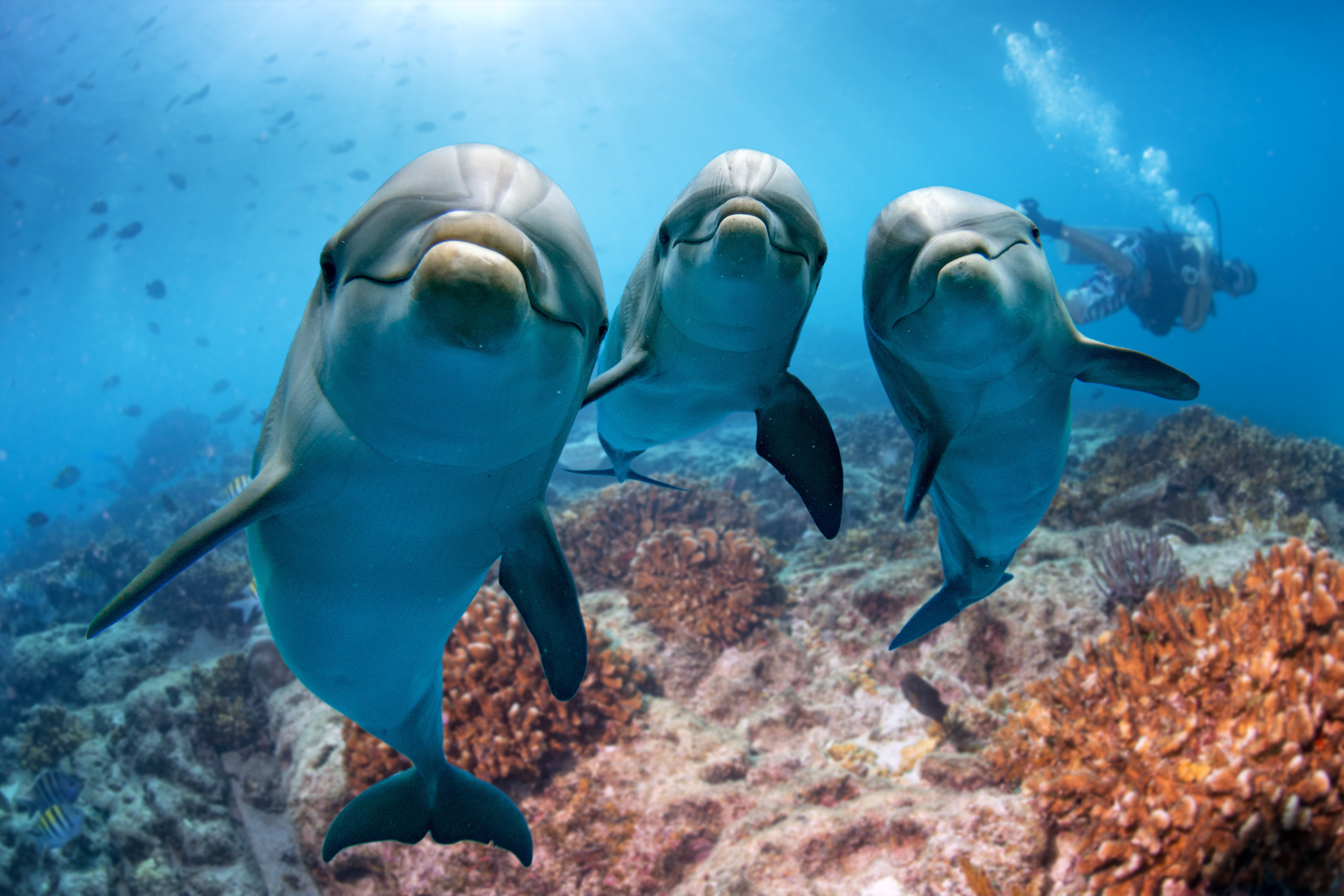 The current administration often demonstrates its flagrant disregard for animals and the environment, but that hasn’t stopped animal rights and environmental activists from fighting back.

An alliance of environmental groups filed suit against the gas and oil-cozy administration on Tuesday for granting permits to seismic-mapping companies, which will allow them to disrupt marine life with deafening sonic blasts while searching for new gas and oil reserves.

Diane Hoskins, campaign director at the nonprofit group Oceana said: “This action is unlawful, and we’re going to stop it,” in a statement. “Seismic air gun blasting can harm everything from tiny zooplankton and fish to dolphins and whales. More than 90 percent of the coastal municipalities in the blast zone have publicly opposed seismic … blasting off their coast.” She added.

The groups filing to lawsuit include the Natural Resources Defense Council, Earthjustice, the Center for Biological Diversity, the Surfrider Foundation, and the Southern Environmental Law Center. The plaintiffs disagreed with an assessment by the Administration that no animals would from the sonic blasting. Although the blasts may not kill dolphins outright, the marine mammals and whales use echolocation to survive, and some scientists say the blasts can damage their hearing, which could lead to death by starvation later on. The group also claims the blasts can actually kill smaller ocean organisms like plankton, which are themselves a vital part of a healthy ecosystem.

Hopefully this lawsuit can at the very least create a temporary reprieve from the destructive action. Our oceans are a precious natural resource filled with life, and quite possible the secrets to many surface diseases. We would be wise to treat the ocean, and all that live within it, with the utmost care.