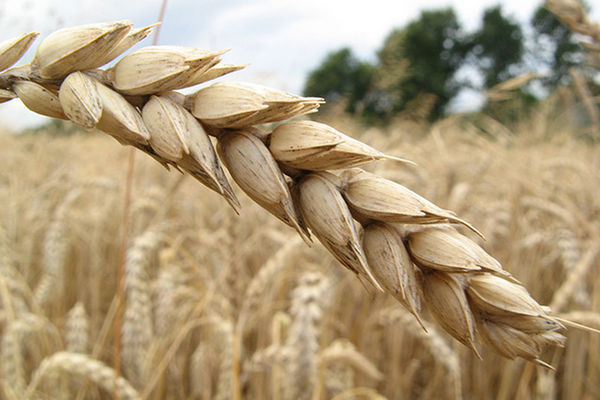 Oh, no, not some other new thing we ‘should’ be doing, right?

In the case of sprouted flour, it’s true.

And what the heck is sprouted flour anyway?

Sprouted whole grain flour is a finely ground, powdery, whole grain plant food made by intentionally sprouting the excellent quality whole grains and then milling them. The finished product is the result of germinating the whole grain into a living plant. It’s made from the entire plant: the germ, bran and endosperm.

So what? It’s still flour, with all the implications of flour: hard to digest, contributes to weight gain, right? Not really. Sprouting grain literally changes the composition of the resulting flour, creating a vegetable and not a starch.

When whole grains are sprouted, they are naturally converted into more digestible…and in some ways, more nutritious food. As the grain sprouts, it turns into a plant which the body recognizes as a vegetable, which are the easiest of foods to digest, in my view, because they are broken down by vegetable enzymes instead of pancreatic enzymes (which are usually less abundant in most people).

See, once the sprout pierces and opens the shell of the grain, the body can digest the sprouted grain as a vegetable. After all, they are sprouts now, like sprouting grass or any other plant. The sprouted grains are then dried and milled into flour.

The benefits to eating sprouted whole grain flour are numerous, but here are the Top Ten benefits according to the experts at Essential Eating, the premier company sprouting whole grains for flour:

1. Increased bioavailability of nutrients which are generally dormant in whole grains before sprouting which increases the nutrient density of the foods they are used in.

2. Sprouting returns the whole grain to a plant state, making for products that digest in the body as vegetables.

3. The starches in whole grains are converted into simple sugars that the body can use for energy, rather than stored as fat.

4. The glycemic response is significantly reduced and satiety is increased, both of which are useful in the management of weight and type 2 diabetes.

5. Sprouting increases the antioxidants, Vitamins C, B and carotene which help in the absorption of calcium, magnesium, iron, copper and zinc during digestion.

7. It also enhances the hydrolysis of phytic acid, an enzyme inhibitor, which allows for better absorption of nutrients.

8. The grain remains whole, meaning it includes the bran, which contains most of the vitamins, minerals, fiber and phytochemicals found in intact whole grains.

9. The flavor is deeply developed and not bitter like the flavor in many whole grain flours that are not sprouted.

10. Baking with sprouted flour is the same as with other flour…substituted one to one for other flours, your result will be light, with a wonderful texture and flavor.

So get your hands on some sprouted whole grain flour and get baking. It’s like having your cake (cookies, pie, muffins, etc) and eating it, too.