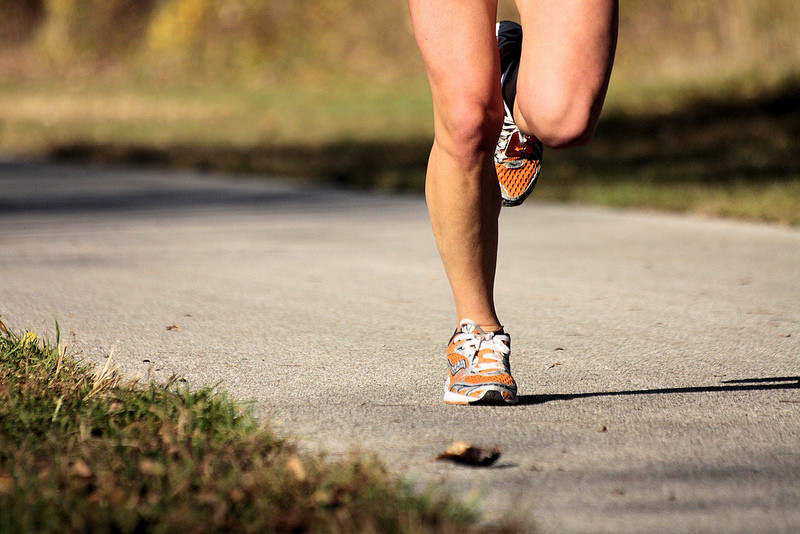 Why do plant-based athletes have depleted levels of muscle creatine?

Creatine is stored in our muscles. While we do make creatine in our bodies, largely in the liver and kidneys, which provides about 1g/day, about half of the creatine we make actually comes from the diet, also providing 1g/day. As a result of this 1:1 ratio, we need creatine in our diets to maintain muscle creatine. Unfortunately for plant-powered athletes, dietary creatine is found in only animal products.

Why is creatine important for power and strength?

How effective are creatine supplements?

Creatine supplements are transported into the human muscle for use (in the mitochondria). Creatine is actually one of the most powerful and effective ergogenic aids currently on the market. Furthermore, people with creatine deficiencies (e.g. vegetarians) are more responsive to supplementation, seeing even greater improvements than non-deficient individuals (e.g. most omnivores). Creatine supplementation has been demonstrated to enhance athletic performance, max strength, fat free mass, recovery and muscle hypertrophy when combined with resistance training.

While creatine has gotten quite a bad rep through recent year, with many young gym bugs taking it excessively to get big (water weight that will probably be lost after supplementation stops), there’s a lot of evidence showing its effectiveness. Furthermore, you only need small doses to see positive improvements in strength and power (about 1.5g), especially among deficient individuals. An example of creatine’s effectiveness can be seen in a recent trial on pro soccer players. These athletes supplemented with creatine for five days. After this period, individuals who had supplemented had significant improvements in all measures of strength and power. To me, it’s pretty miraculous that these results were seen in just 5 days.

Is a creatine supplement worthwhile as a plant-based athlete?

The first thing you may be wondering is whether creatine supplements are vegan. Many are, but be sure to contact the company to ensure there are no animal additives in the one you’re considering. Secondly, your sport should be a major factor. Are you an endurance athlete? Is body weight a major contributor to your performance? I would opt out of supplementing if you are an endurance athlete and either avoid or be very careful with creatine if body weight is important. A good option would be making the doses much smaller and not doing the loading phase (studies indicate that creatine loading is not necessary). While you will likely gain a few pounds, the added weight will also come with some serious improvements in power.