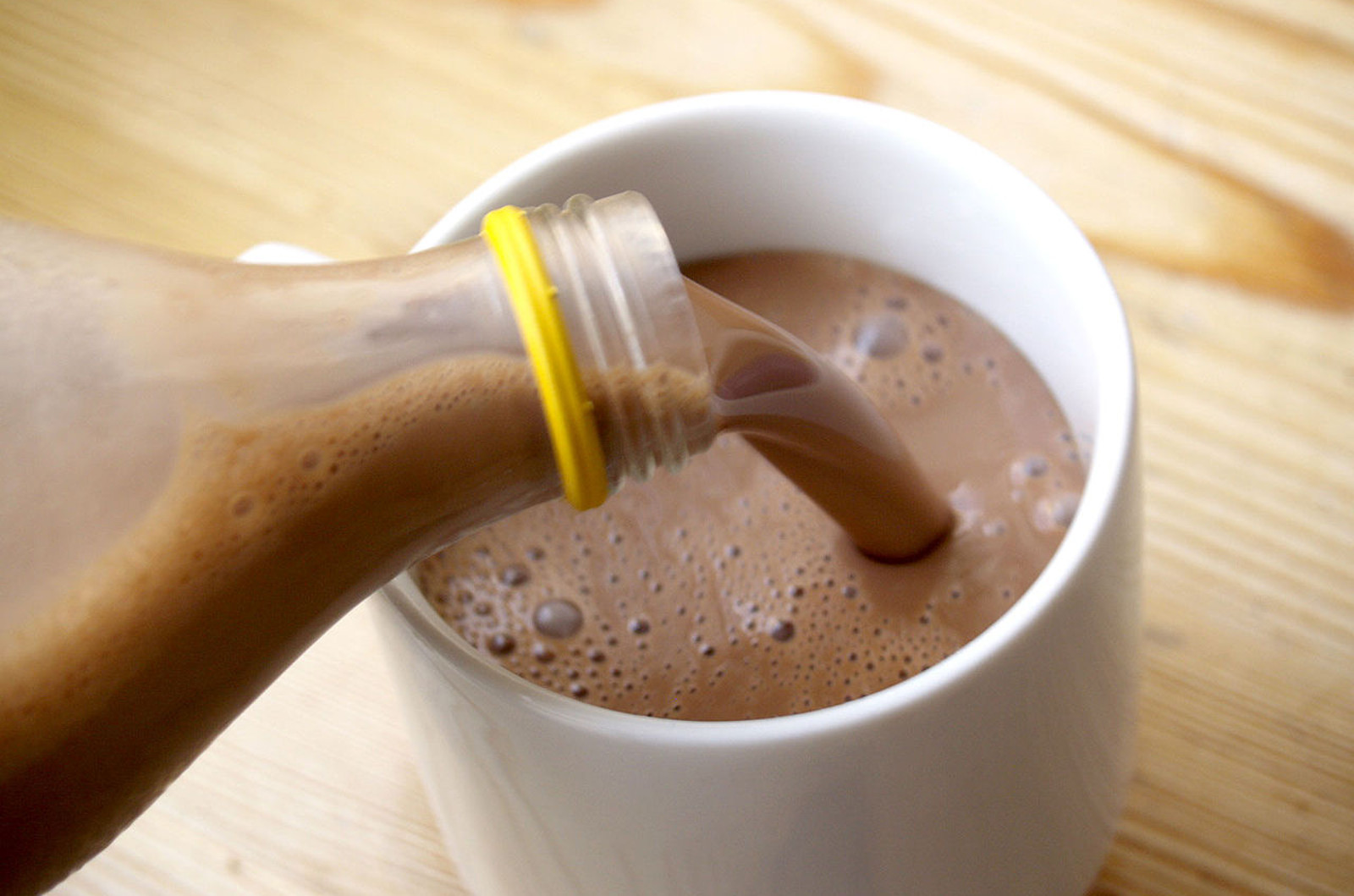 The “Got Chocolate Milk” group of ads is based on athletic performance. Utilizing celebrities, well-known athletes, and the average Joe, the campaign references a number of studies that have come out touting the recovery benefits of drinking milk. You see, chocolate milk has the optimal ratio of carbs to protein (4:1 carb to protein ratio) which has been shown to improve recovery when consumed right after the workout. This ratio promotes better recovery and can improve performance in athletes. However, most of the studies cited by this campaign compare the milk to water and athletic performance drinks (i.e. Gatorade), not drinks that have the same carb to protein ratio such as a nut smoothie. In essence, these articles just prove that chocolate milk has the optimal carb to protein ratio and is therefore successful as a post-workout recovery drink, but the studies do not prove that chocolate milk is actually the optimal drink. Pretty cheeky, huh?

One of the main sugars found in all dairy products, including chocolate milk, is lactose. This may sound familiar in reference to lactose intolerance. Lactose intolerance is a common occurrence- an estimated 65 percent of the world’s population has some degree of lactase deficiency past infanthood, which is a lack of the enzyme, lactase, required to digest lactose. This makes sense as to why there is such a high percentage of those who cannot digest it- humans are the only species to continue producing lactase after being weaned from their mother’s milk. At some point, genetic mutations occurred which allowed lactase production to persist through adulthood in some populations, allowing some humans to continue to drink milk. However, those who have or develop lactose intolerance can experience a number of adverse effects including stomach cramps, flatulence, and sometimes vomiting.

Chocolate milk is often advertised to children as an alternative to get all the nutrients of milk, however advertisements often leave out the negative points of chocolate milk, such as sugar.  One 8-oz glass of chocolate milk contains about 16 grams of added sugar! According to the World Health Organization, the recommended daily allowance of added sugar is about 5 to 10% of daily caloric intake; for children, this would be about 20 grams. Therefore a child would consume about half of their daily allowance for sugar just in one glass of milk. While people tout the health benefits of drinking milk and may say that this is the only way to get kids to get those health benefits, it’s very easy to get many of the nutrients in chocolate milk in more plant-based foods.

In addition to the high amounts of sugar, chocolate milk contains components that have been shown to be harmful to children, including milk proteins, milk sugar, and saturated fat. While some recommend low or reduced-fat milk to decrease obesity rates, rates seem to be similar in children who drink low-fat compared to those who consume whole fat milk. As well, a percentage of children show allergic reactions to milk and can develop chronic constipation due to milk consumption.

It’s been a common anecdote that you need milk to get calcium in your diet to ensure strong bones in adolescence. That’s one of the reasons kids are encouraged to drink chocolate milk- if they don’t like white milk, we’ve been told that chocolate milk is one way to get calcium. However, studies have shown that dairy products have little or no effect on bone integrity in children. As well, dairy products and calcium have not been shown to prevent stress fractures in adolescent girls. So what does this mean? Milk consumption is not necessary for healthy bones in adolescents. While calcium is important in the diet, the minimum amount to affect bone integrity is about 600 mg– after that, bone integrity does not improve. This amount is easily attainable in plant foods.

While the dairy industry likes to make it seem that chocolate milk is a vital part of the diet, as shown above, it can actually be harmful. The thing that is never discussed is that these are not the only options that we have. We can get calcium from plant foods. We can eat plant foods to power our workouts. We can drink one of the many plant milk options are available for chocolate milk lovers: almond, soy, cashew, and rice milk all have chocolate flavored options. And we can do this in a way that doesn’t require all the negative aspects of chocolate milk consumption.