From Pink Ribbons to Green Plates: Could a Plant-based Diet Help Cut Your Risk of Breast Cancer? 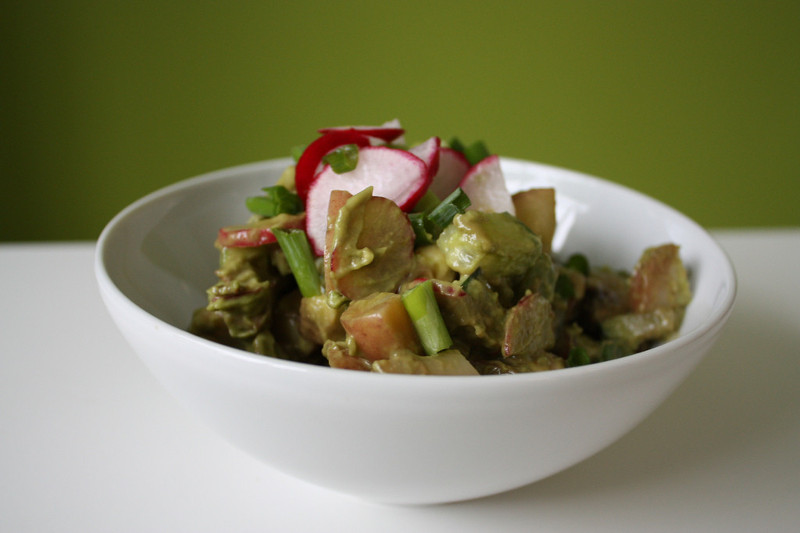 Awareness about the disease is very important. Encouraging women to get annual exams and researching ways to cure breast cancer are also key. But going further than pink shirts and 5K races and ribbons on cars aside, we have to face the facts: according to the Physician’s Committee for Responsible Medicine, in the U.S., one in nine women will be diagnosed with invasive breast cancer in her lifetime. Beyond early detection and the search for a cure then, we must also think about breast cancer prevention. While some factors are indeed hereditary, one point coming up in a lot of research about breast cancer prevention is that when it comes to dietary choices, plant-based eating can be a powerful step in helping curb the risk for the frightening disease.

In her recent article in Living Green Magazine, Heather Moore explains, “After reviewing the latest research, responsible medical experts, including those with the American Cancer Society and New York’s Montefiore Einstein Center for Cancer Care, have come to a consensus: Women should eat a plant-based diet rich in phytochemicals, which fight inflammation and knock out carcinogens.”

Vegan diets, in particular, are getting some press. A recent study by Loma Linda University School of Public Health found that vegan women had a 34-percent lower rate of “female-specific” cancers such as breast and ovarian cancers.

Now, the fact that eating a plant-based diet may be helpful in warding off many types of cancer is not huge news, as this sort of dietary advice has been touted by doctors and researchers for many years. However, if the pink everything has made you at all concerned about your own risk for developing breast cancer due to a family history or previous risk behaviors you may have partaken in in your past, considering a plant-based diet at this point is a really great idea.

As you probably know, on a healthy plant-based diet, vegetables are king: but think about how you’ll also usually load up on new spices, and eat a whole lot more fruit, beans, and grains. Plant-based everything becomes key, and, instead of trying to incorporate more veggies in your diet, you’ll inherently be eating a ton of the green good stuff.

If you’re not firm on some of the science about breast cancer, many sources, among them the National Cancer Institute and the American Cancer Society, cite things like obesity, hormone levels, and fat/cholesterol intake as possible culprits on the path to developing the disease. According to a review by the Physician’s Committee for Responsible Medicine, “countries with a higher intake of fat, especially fat from animal products, such as meat and dairy products, have a higher incidence of breast cancer.” Thus, eliminating animal fats like meat and cheese from your diet can help cut down on cholesterol and hormone intake, and, in many cases, can help you to lose surplus weight that may contribute to problems in your body later down the line.

If you’re a parent and are thinking about how a plant-based diet might impact your daughters’ risk of breast cancer in the future, consider a 2003 study published in the Journal of the National Cancer Institute: “…when girls ages eight to ten reduced the amount of fat in their diet – even very slightly – their estrogen levels were held at a lower and safer level during the next several years. By increasing vegetables, fruits, grains, and beans, and reducing animal-derived foods, the amount of estradiol (a principal estrogen) in their blood dropped by 30 percent, compared to a group of girls who did not change their diets.”

If you’ve been thinking about a plant-based diet and are concerned about your own risks or the risks of the woman (or girls) you know, this may be the time to consider a step toward a plant-based diet. Every little bit counts, too – try vegan eating once per week via the “Meatless Monday” movement or incorporate some vegan snacks and desserts into your family’s routine. While there is no one way to completely eliminate risk of breast cancer, among other diseases that can occur in a woman’s lifetime, the shift from pink ribbons to plates loaded with greens is a sure step in the right direction.