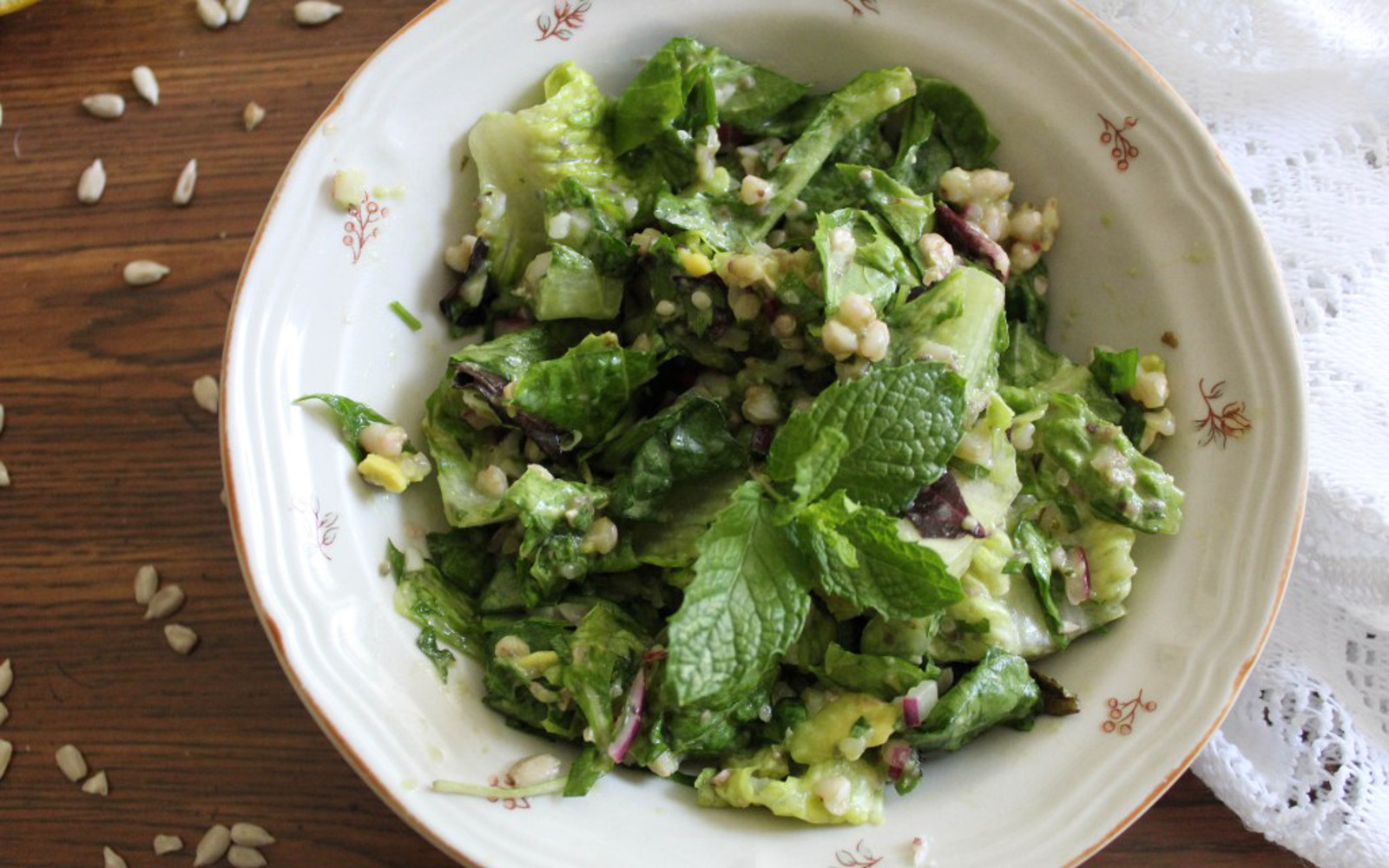 Research has proven that consuming whole grains can help prevent people from getting type 2 diabetes, but what if you already have diabetes or have pre-diabetes or other blood sugar issues — Should you consume grains and if so, how much?

Carbohydrates, including the starch in grain, have the biggest impact on blood glucose because all carbs are eventually broken down into simple sugar by the body. Complex carbs take longer for the body to turn into simple sugar, so they are the better choice for all people including diabetics.

People with blood sugar issues should limit their carb intake to maintain healthy blood sugar levels, but they probably should not eliminate grains from their diet. Almost all research shows the benefit of consuming carbs in a balanced way. For example, here are some studies:

Glycemic Index and diet for people with blood sugar issues

Knowing a food has a high or low glycemic index is a good start, but several factors can change a particular food’s glycemic index, so it can be hard to measure:

It’s best to choose foods closer to nature, or less processed, and to eat balanced meals, rather than only relying on the glycemic index of foods.

If you have blood sugar issues, you want to choose low-glycemic, complex, whole grains. Some good options:

Considerations for people with diabetes and other blood sugar issues

Click NEXT for some good whole grain products to try.