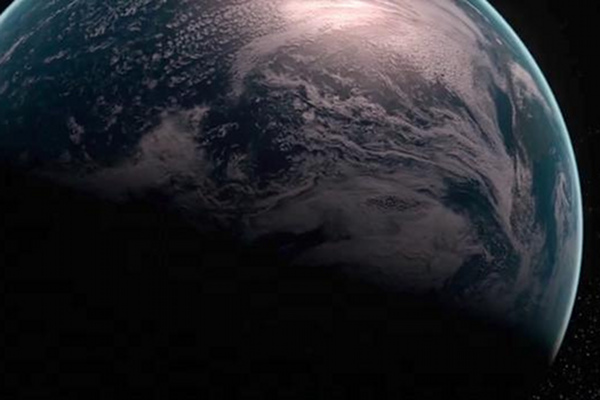 As I write this more than 70 million people have watched a 30-minute video, uploaded less than a week ago from the group Invisible Children, about Ugandan Joseph Kony’s atrocities. By the time this is actually posted that number will probably have doubled. I venture to guess that anyone with more than 100 friends on Facebook is aware of this film and its message – to make Joseph Kony, murderer, war criminal, and abuser of African children, as famous as any celebrity so that political will shall be harnessed to arrest him and rescue the child soldiers he’s abducted.

There are a number of critiques of the film and the organization that produced it, specifically about Invisible Children’s solution to the problem of Joseph Kony and its use of funds. No one says that Invisible Children and the millions of people now sharing the video and supporting the organization aren’t well-intentioned, but some are arguing that the organization’s approach is misguided. Many mainstream, respected newspapers are covering the issues raised by the film, which went largely uncovered for over twenty years.

I will not be one of those critiquing the film or the organization. What interests me, and what I think is worth reflection, is the phenomenon of this film itself. This is not some funny 1-minute YouTube video that’s gone viral. It’s a thirty minute documentary about a war criminal in Africa whom few have ever heard of. When one thinks of all the people perpetrating atrocities in the world, why did a video about Joseph Kony go viral, and, more importantly, why does this matter?

The film itself is masterful. It’s about good guys and bad guys; innocent children who need rescuing, and innocent children who want the bad guys punished. It leaves the viewer in tears, but then it gives us something to do. The action plan is clear, simple, and doable: spread the word, make Joseph Kony famous, participate in an urgent (and time-limited) campaign, and Joseph Kony will inevitably be stopped and the abducted child soldiers returned to their families.

The real brilliance of this film’s message is revealed toward the end when a graphic of a pyramid depicting the movement of power, from the moneyed and government elite at the top, to the institutions below, to the people at the bottom, is inverted and the people – us, those who use and share social media and harness the voices of millions – begin to influence the actions of the moneyed and government elite. The very fact of this video’s viral success proves its point. We citizens, at home with our computers, can wrest (at least some) power back and make important and good things happen through our voices.

That PIPA and SOPA were dead in a week because of the power of social media spreading the voices of millions attests to this new power. That the Kony 2012 video has been viewed and shared so many times in such a short period of time is unprecedented. This is promising. Actually, this is thrilling.

Regardless of whether or not this particular film, this particular group, and this particular issue is best met through the means described in the documentary, we are witnessing a transformation in democracy and action. That such methods may sometimes do more harm than good is likely true. That they may be harnessed for profound positive change is also true.

It may be that the success of the film ultimately relies upon its simple, and admittedly simplistic, action plan, but even that is heartening. If, in 30 minutes, tens of millions of people can care deeply enough to take a step, that is good news. There are many steps we can take and daily choices we can make that can have profound impacts. This is where we each start. That this film has awakened the hearts of so many so quickly who want to do something – anything – to make a difference, bodes well for a future in need of many hands and hearts.

Do we need good minds, too? Of course. Do we need nuanced, strategic, and wise responses to complex problems. Yes, indeed. Do we first need to awaken concern and commitment to take the initial step. Probably, yes. What else can we share, and how can we share it to defy apathy and cynicism and spur action and engagement? That’s the question we need to ask ourselves, and every changemaker ought to take note of Kony 2012’s incredible success at raising awareness because this is a power we all need to harness for good.