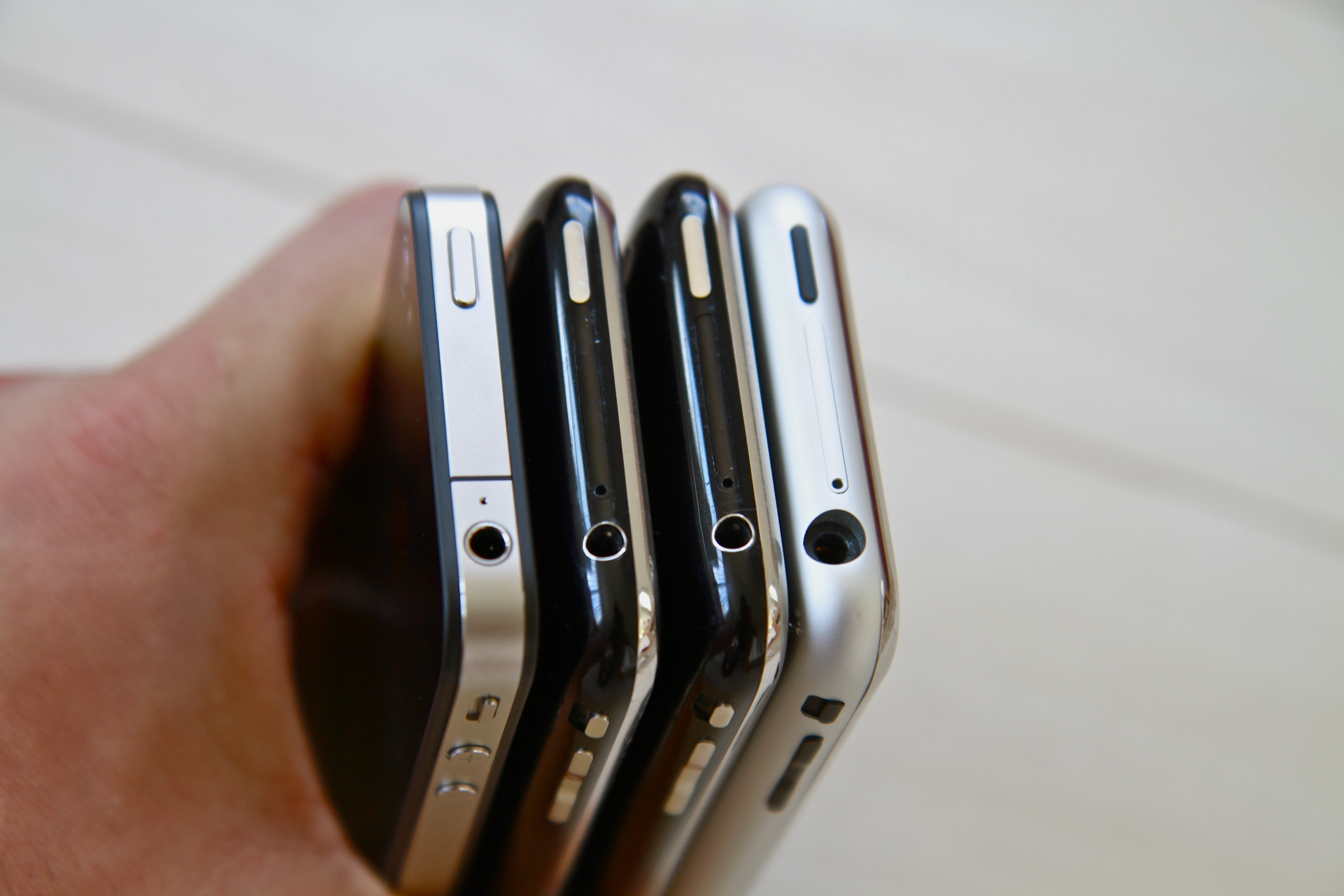 In the days of old, families would keep a TV for over a decade, phones were never disposable, and computer upgrades weren’t an annual (or more frequent) thing. Companies prided themselves of quality via longevity as opposed to constant replacement for the new and improved version. The age of computers has changed all that.

Furthermore, while there are many valuable parts of an electronic gadget, such as gold, silver and platinum, to make them appealing for recyclers, they are also portable houses for toxins like lead, mercury and arsenic. In other words, throwing away gadgetry has much more of downside than just waste. Having them rot in the landfill leads to some serious pollution as well.

So, what can we do to fix the situation? 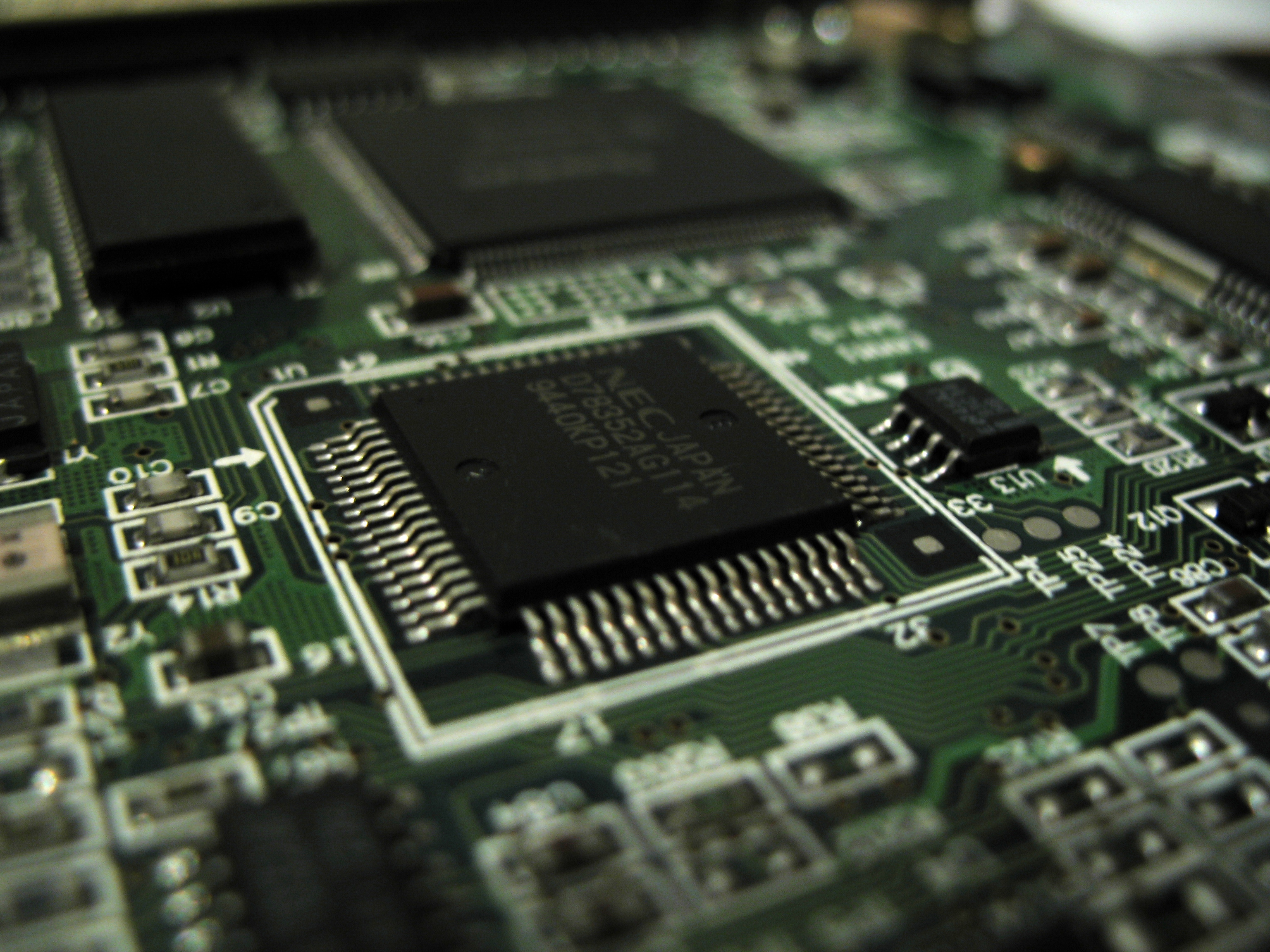 Much the same way that we now know to avoid plastic shopping bags and disposable water bottles, the effort needs to be made with our electronics. The next version doesn’t always — usually doesn’t, in fact — provide so much better of an experience that we need to replace our phones or laptops once every year or two. Instead, we should get in the habit of buying things to last, including our electronics. If they are still performing the functions we need them for, then do we really need a new one?

Step 2: Repair What We Can

With gadgets now being so inexpensive, at least in terms of money but definitely not the environment, it’s often much easier or more convenient to simply buy a new fridge or computer than to have it repaired. This, of course, only plays into easy-come-easy-go manifesto of companies looking for quick turnarounds on products. But, lots of things can be repaired. In fact, there are entire local industries built around doing just that. Support the local economy!

Step 3: Repurposing Gadgets to Others

There, of course, is some money to be regained by selling not-so-old gadgets on sites like Craigslist and eBay (Check into eBay Giving Works to donate the some or all of the profits to charity). It’s not a horrible idea to check with less techy family and friends who might be on the lookout for electronic items but would probably not buy them. And, ultimately, there is the option to donate old gadgets to worthy causes: Goodwill, The Make-a-Wish Foundation, National Coalition Against Domestic Violence and many more. 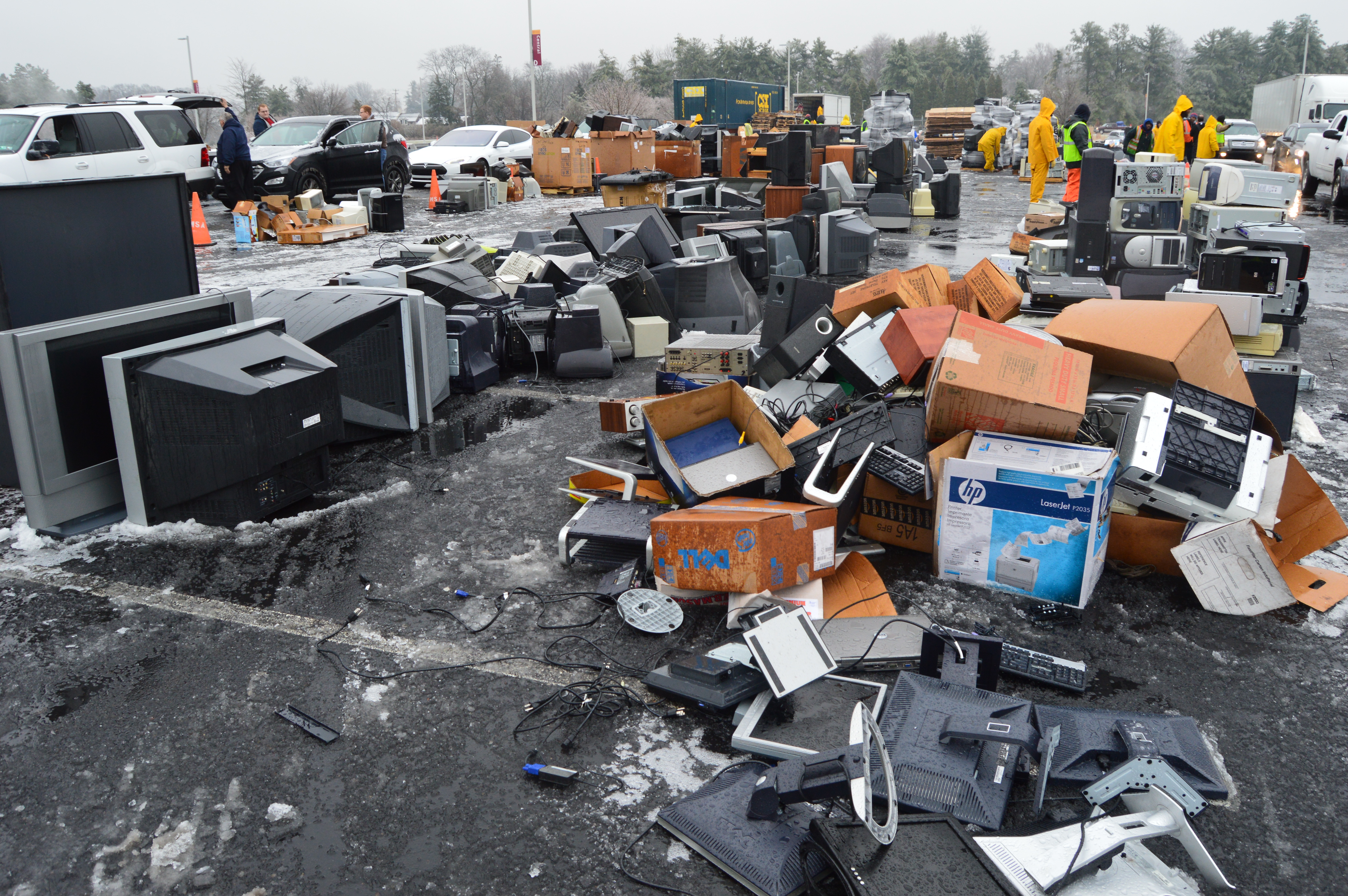 As is the case with so many things that can be recycled, the larger percentage of recyclable electronics end up at the garbage dump. However, there are many places that accept e-waste for recycling. Nationwide box stores, Staples and Best Buy, recycle a wide range of electronics, everything from TVs and game consoles to phones and computers to home appliances to ink and toner cartridges. Many manufacturers will do mail-in recycling as well. We should think of this option before tossing them in the trash can.

For those crafty enough, there are some useful alternatives and fun craft projects that can be done with old electronics as well.

Whatever route we find for our unwanted electronics, the point of this exercise to find a destination that is not the garbage. There are too many other ways to get rid of those old gadgets and do something positive at the same time.