How to Grow Lemongrass and Put It to Good Use 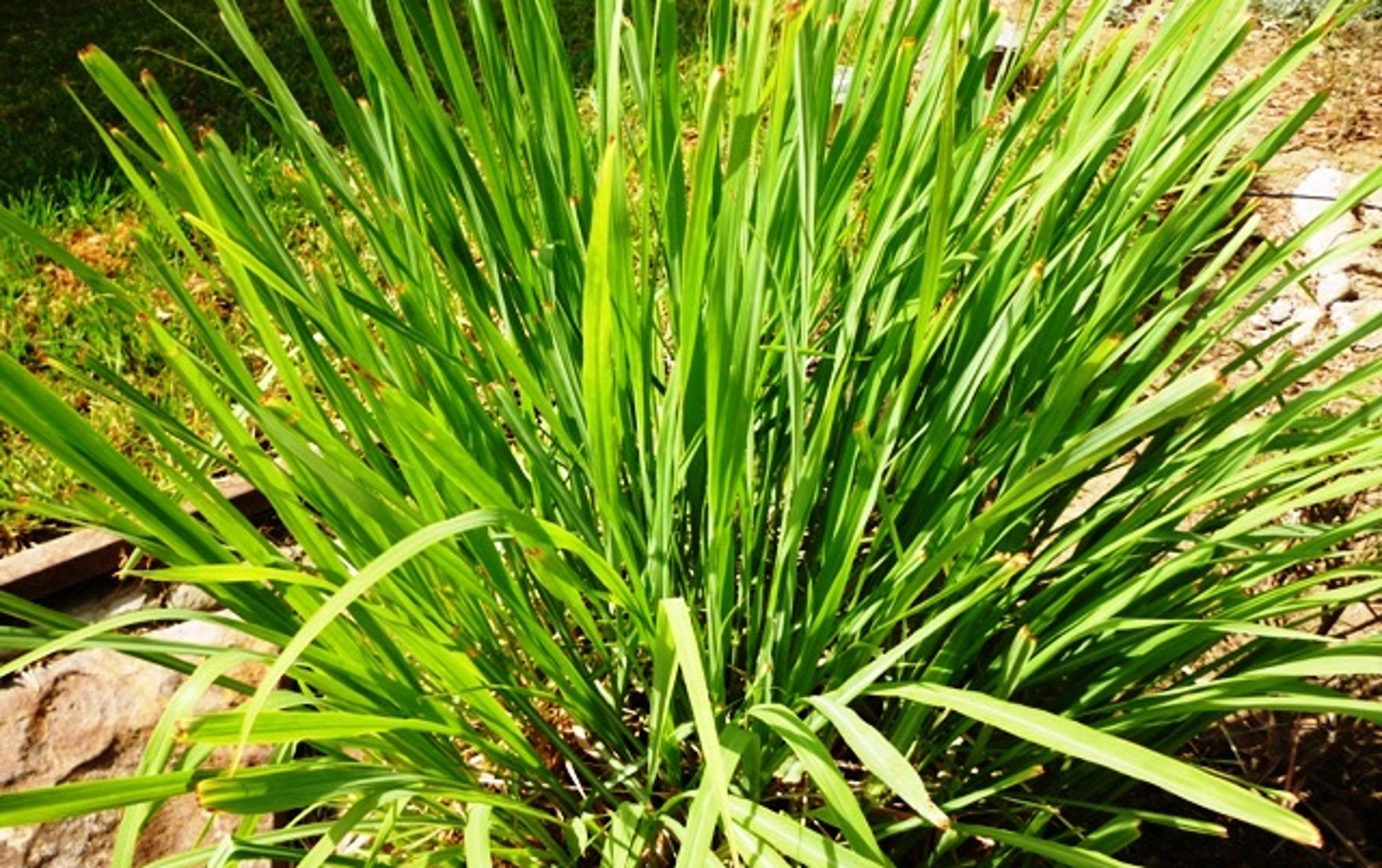 Lemongrass is an amazing addition to any garden, and lucky for us, it’s also a pretty resilient plant for growing at home. In the right circumstances, it will absolutely thrive, multiplying into massive clumps and recreating in such abundance that most home growers simply can’t keep up with the supply. That’s not a bad thing, though, as there are many, many uses for this plant, the kitchen being but one of them.

Most of us are aware of lemongrass from a culinary standpoint, as it is prevalent and prized in a lot of Asian cuisine, not to mention the Caribbean. True to name, it has a strong citrus flavor and it features well in broth-y soups, Thai curries and stir-fries. If these uses are familiar, great, all the more reason to grow some lemongrass, but this plant doesn’t just stop at a few dishes. We’ll explore many other ways to make the most of homegrown lemongrass.

First things first, though, we’ve got to get it in the garden.

How to Grow Lemongrass 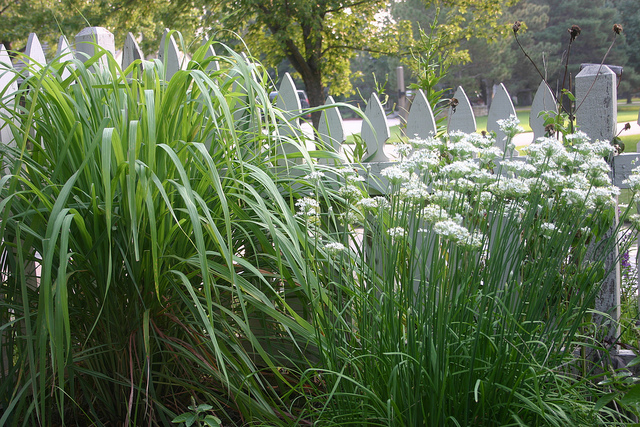 Before we go putting lemongrass into the soil, there are a few things to know, precautions if you will. Lemongrass is a tropical plant, fond of hot weather and moist soil. It’s happiest out in the sun, soaking up the rays, but for those of us in less conducive climates, it can (and must be) be a potted houseplant in the winter, where it’ll rest dormant for the warmer days to come. This is not a frost resistant plant.

In the Garden: it’s best to plant lemongrass where there is some room to expand. In one season, should the conditions be right, the plant is known to exponential grow in size, clumping up from a few blades to a bunch nearly three feet across. Just order up a seedling, and plant it in a hole that has been backfilled with composted manure, which will hold the moisture and give the plant nutrients right off the bat.

In a Pot: which is perfectly acceptable, the wise move is to make sure to choose something that can accommodate that increase in size, as well as remain steady when the grass gets tall, easily a couple of feet high. Keep outside when it’s warm, or at least in a sunny window. If it’s cold out, just let them relax, keeping the soil moist with an occasional watering and being sure they aren’t freezing.

Also, for those in frosty climates, lemongrass from the garden can be preserved over winter by digging it up and planting little clumps, trimmed to just a few inches high, in pots until the spring is back. Then, they can go back out into the garden for a stretch until fall rolls back around, at which time they can be preserved again.

How to Use Lemongrass 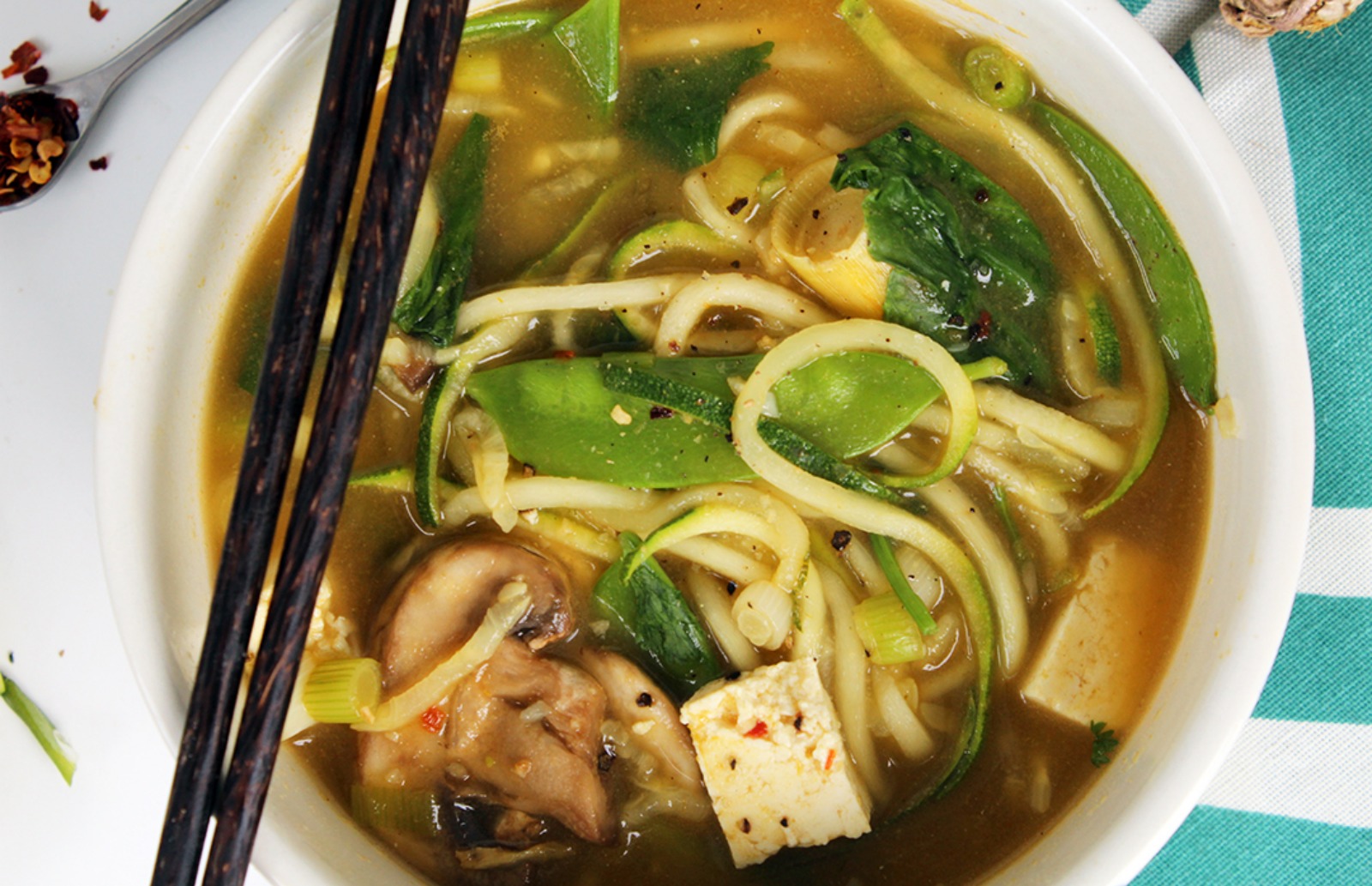 The obvious first use for lemongrass is to make some killer Thai food, and by all means, only a fool would stand in the way of that. It’s a great addition to any kind of sauce or soup that’d benefit from a zippy citrus flavor. Most people simply add the whole leaves in while cooking and then remove them before serving, although it is possible to dry the grass and make a powder. Whatever the case, if lemon-y tang is what you’re after, lemongrass can play that game. Here are some of the other ones it likes:

Garden borders to prevent erosion: Because lemongrass clumps, it’s a very useful plant to have on the edge of garden beds. The clumping action will mean that the roots are grabbing all the soil and preventing it from washing away.d

Garden borders to prevent insects: The other great benefit of putting lemongrass around the garden is that it’s strong scent repels many plant pests, so having it right there at the end of the garden means bugs will just brush past and head to the next lunch line.

Mosquito repellant for people: Lemongrass has the natural component, citronella, which we are all familiar with from tiki torches and bug spray. Well, why not just put a bunch of lemongrass around sitting areas or even make some all-natural spray.

Medicinal tea for better health: As with most herbs, lemongrass comes with an assortment of antioxidants, antibacterial, and anti-bad stuff properties. It can be steeped into delicious teas, say combined with ginger or mint, and enjoyed for the flavor while simultaneously helping our bodies.

An air freshener where it’s needed: With such a fragrant existence, lemongrass just naturally perks up the aroma of a room, either masking unwanted smells or enhancing the overall good vibes wafting around.