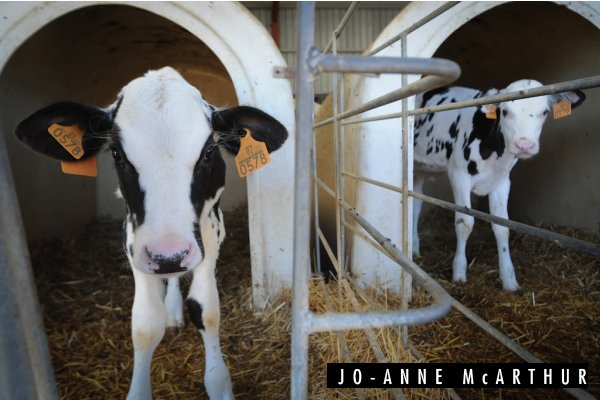 What if we had the chance to reclaim 300 million acres of Western lands in the U.S. for all people, plants and animals?

We have that chance. The government — our government — could protect wide-open spaces, habitat for free-living horses, wolves, grizzly bears, elk, pronghorn antelopes, eagles, prairie dogs, coyotes and other animals.

So far, that hasn’t exactly been a trend. When they don’t seem useful to us, animals are resented. Stalked. Rounded up. Killed or otherwise displaced.

In contrast, cows and sheep owned by ranchers have an established dollar value, so ranchers take advantage of water and grasslands—while horses, burros, and carnivorous animals are herded away with little fanfare. But now, people are starting to wise up. People don’t want this madness any more.

Ranchers in 11 western U.S. states graze millions of cows and sheep on public lands managed by the Bureau of Land Management, trashing the ecological health of much of the land, while taxpayers subsidize their for-profit operations. These ruminant animals — through no fault of their own, for they don’t breed themselves — harm native grasses and wildlife, trample stream banks, and degrade the water that plants as well as fish, birds and other animals need.

As authors George Wuerthner and Mollie Matteson wrote in Welfare Ranching: The Subsidized Destruction of the American West: “Livestock production, by its very nature, is a domestication of the landscape. It requires using the bulk of water, forage, and space for the benefit of one or two domestic animals — at the expense of native creatures.”

But look east, and you’ll find more cattle in Vermont than on all the public lands in Nevada. Missouri has more cows than Montana. Louisiana produces more beef than Wyoming. The western range is dominated by agribusiness, yet isn’t the hamburger hub we might think it is. We taxpayers spend oodles of money on federal grazing projects that don’t even amount to three percent of U.S. beef production. Think we’ve been had? And most of these subsidies go to millionaires — large corporations and hobby ranchers. Beer giant Anheuser-Busch, hotel honcho Baron Hilton, the Hunt Oil Company of Dallas, media mogul Ted Turner, the Packard family of Hewlett-Packard fame, the Metropolitan Life Company, the Agri-Beef Company and Nevada First Corporation. The cattle barons who refuse to share public lands with wildlife have been getting away with paying $1.35 for each cow-and-calf pair or five sheep each month. To graze on lands that shouldn’t have cattle and sheep at all.

Why do they do it? Ranches, whether profitable or not, are status symbols. They provide retreats for meetings with major clients.

And then there’s the Utah-based Kingston Clan, a Mormon fundamentalist group that runs a massive cattle operation known as Holtz, Inc. in northern Nevada, at the Utah border. The operation — Wine Cup Ranch, formerly owned by the late actor Jimmy Stewart — boasts of access to almost 750,000 acres. Most are really federal lands, obtained through a grazing permit.

When Bill Clinton announced plans to raise monthly grazing permit fees to $5.00 for western ranchers, some members of Congress attacked the proposal. In Montana, Senator Conrad Burns called ranchers the best stewards of the land.

We want an outright end to the subsidizing of cattle ranchers. We want to stop private grazing on public lands. Unfortunately, President Obama appointed Ken Salazar, a cattle rancher, as Interior Secretary, and Salazar has acted mainly to the benefit of ranchers at the expense of wild horses, burros and wolves in most of the Northern Rockies.

In March 2009, Secretary Salazar activated a Bush Administration plan to de-list gray wolves from the Endangered Species Act in the Northern Rocky Mountain region. That gave Idaho and Montana control over wolves. Hunts were implemented. Many hundreds wolves were killed in those states — by hunters and state and federal Wildlife Services agents — under the “livestock protection” banner.

Yanking support from the cattle industry by refusing to consume meat and other animals products is one obvious fix. You can do it, and if you do, Friends of Animals will forever be grateful.