Brain Health: 7 Games and Puzzles to Keep Your Mind Active and Healthy 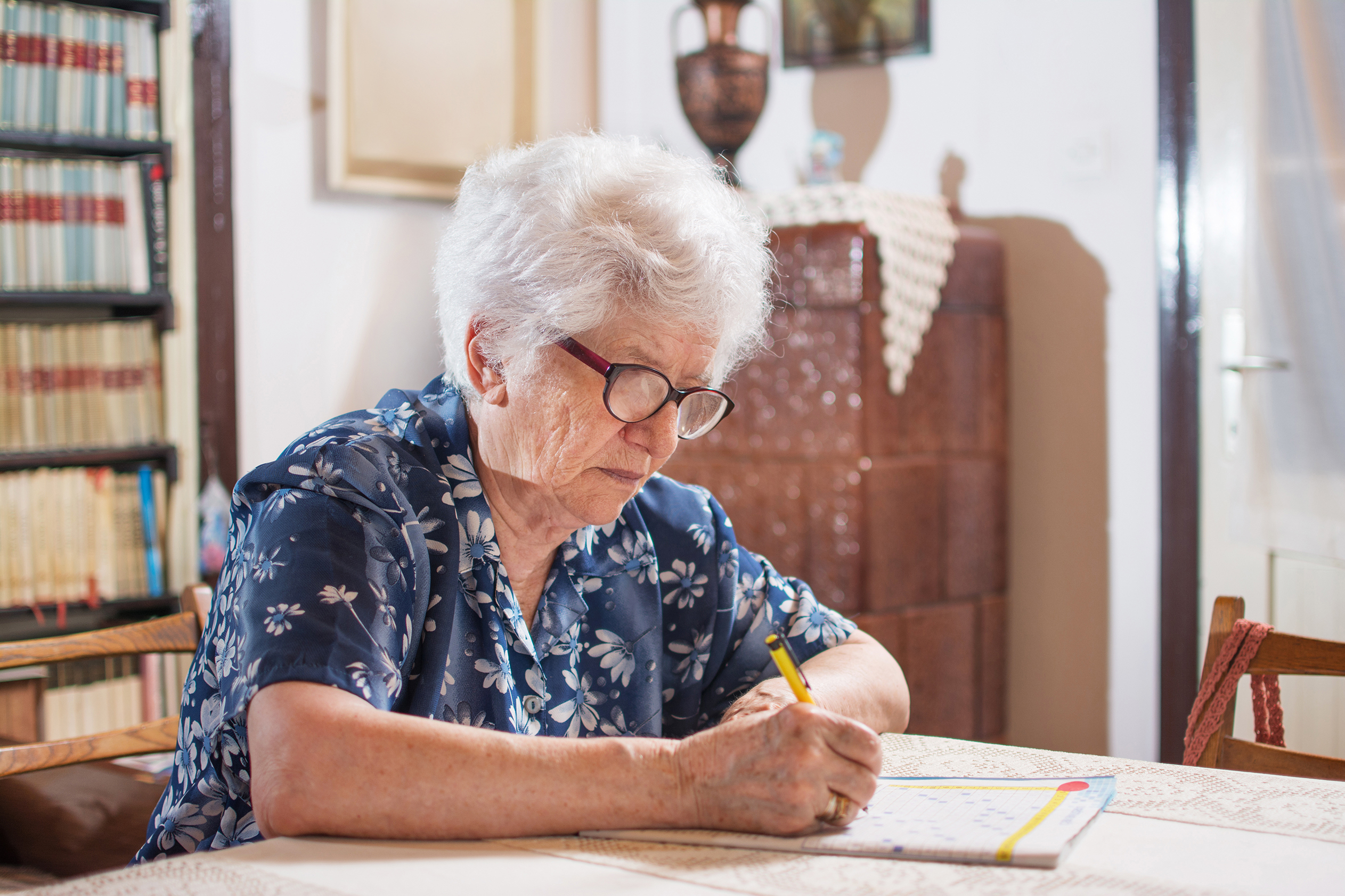 Presumably, we all want to have healthy, agile minds. If in pursuit of this, some fun stumbled our way, it wouldn’t be such a bad thing either. So, in a world where it’s increasingly easier to sit in front of a screen and mindlessly go about vegging for hours of effort-free entertainment, we can just as easily do brain-stimulating activities, possibly with real people.

Brain games are amazing in their ability to completely trick us into firing up our noggins and getting after it, all in our leisure time. In a word, they are addictive. Many of them are also something that can be done at home alone, and many others give us an excuse to invite friends over for an evening. Whatever the reason, certain games—not your Candylands or Monopolies—are perfect for keeping our minds in shape and active. 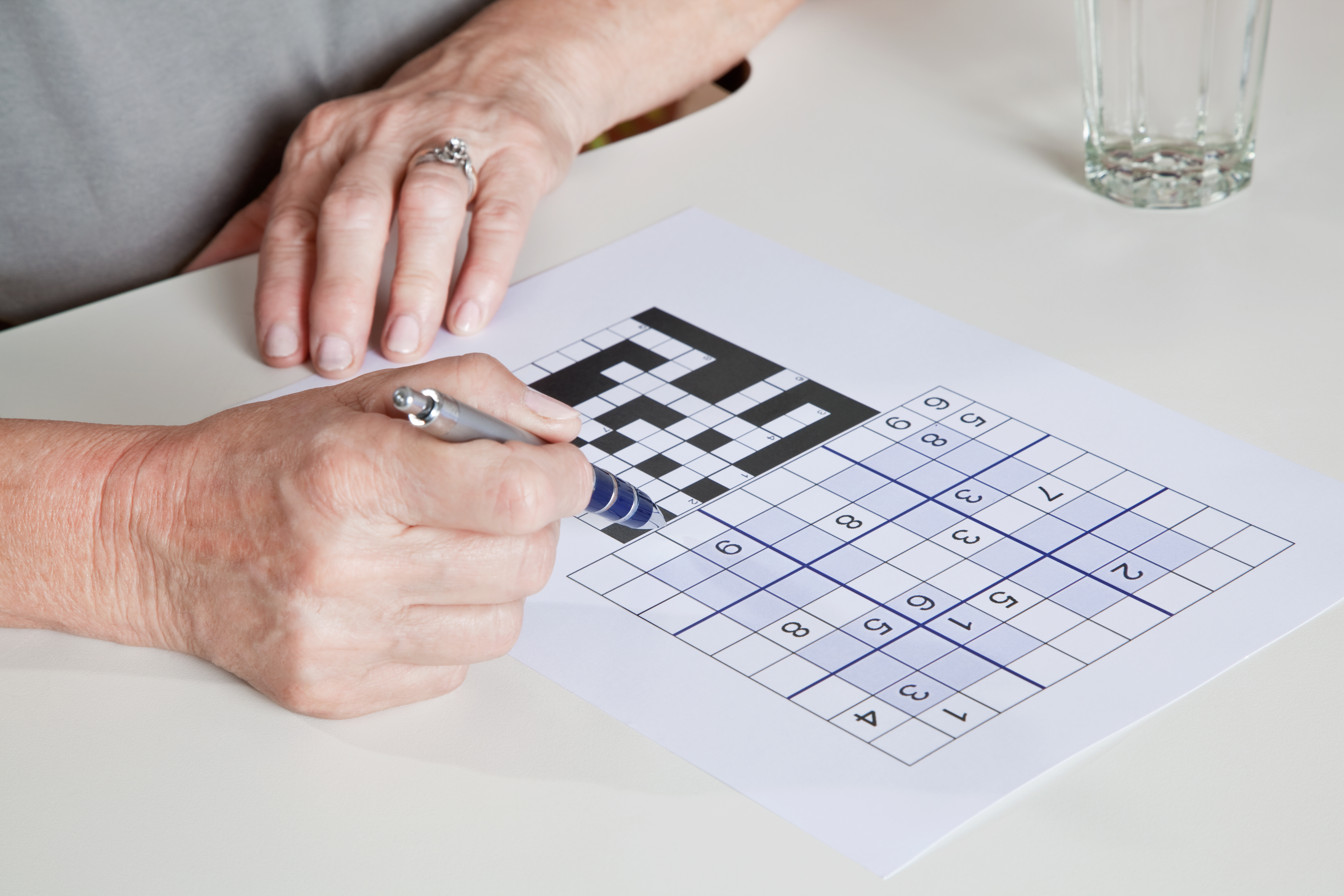 As we get older, nothing is quite like a night cuddled up on the couch or by the fireside with a glass wine or cup of tea. The days of partying have passed, and a little peace and quiet with some easy-going, thought-provoking entertainment is just what the doctor ordered. Here are some great options:

For folks who love numbers, it’s very easy to get lost in sudoku puzzles. They are available in little booklets at the supermarket check-out. Many newspapers publish one (or sometimes three) a day. Airline magazines usually have them. And, of course, there are any number of sudoku apps that are free to download.

The old faithful amongst brain games, crossword puzzles have been a print newspaper feature for decades now. Grandparents of old often used them to keep sharp, but as the need for print newspapers has lessened, the shine has perhaps rubbed off a little. Nevertheless, they are every bit as stimulating as they’ve always been.

When neither number nor words seem appealing, jigsaw puzzles are a chillaxing way to wind down, enjoy some quiet time and keep the marble rolling upstairs. Again, there are plenty of free jigsaw puzzle apps for those who want more screen time, but buying used jigsaw puzzles (check at thrift stores) is an easy, inexpensive and green way to stay off the smartphone. Of course, these can be done with friends as well. 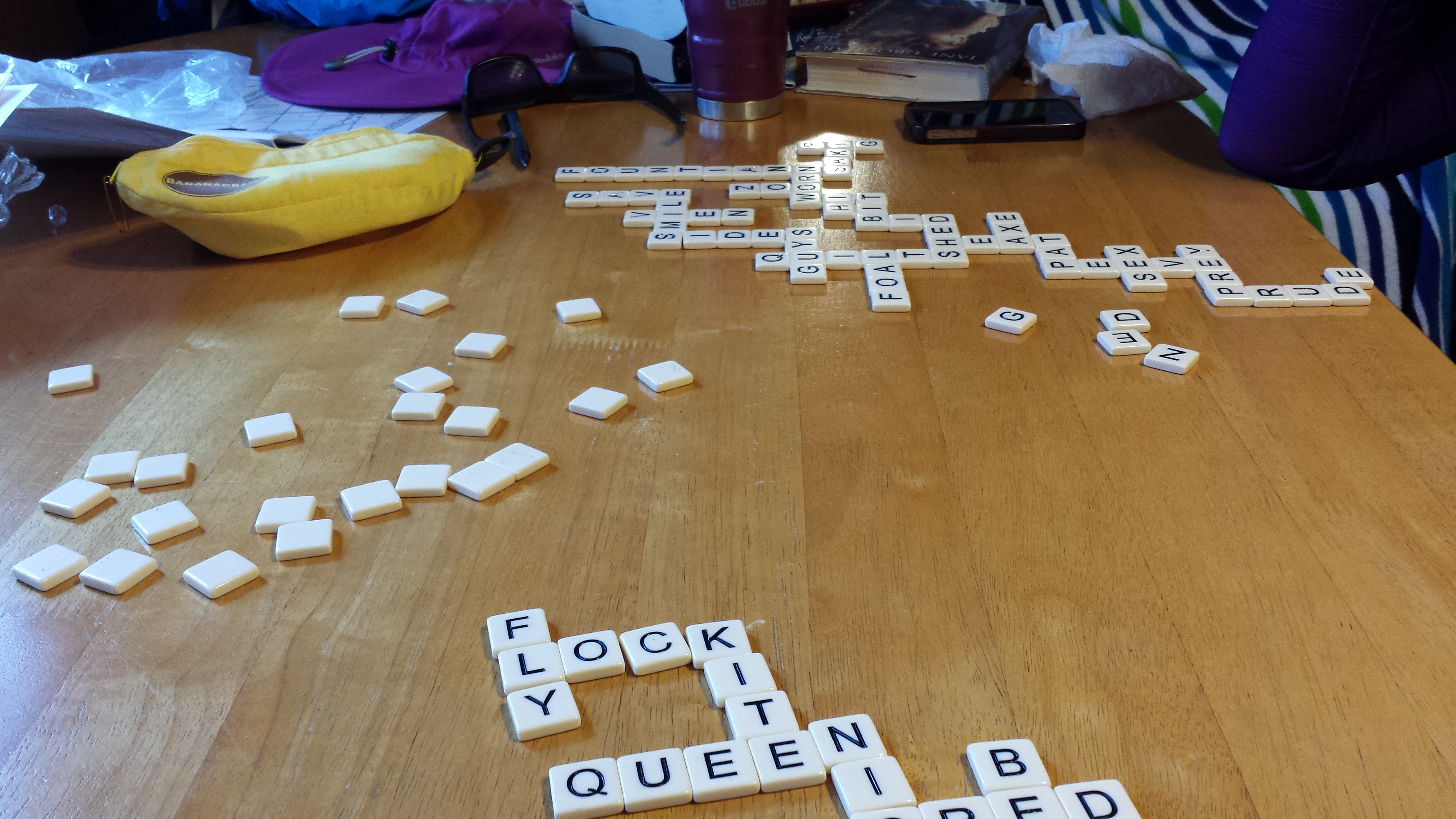 Other times, when being alone isn’t as appealing, it’s great to have something to do with friends. Games nights, though perhaps and admittedly a bit dorky, are also a lot of fun when the right crowd gets together. They can be hours of entertainment for families, roommates, couples and even complete strangers.

With an eye on speed and vocabulary, Bananagrams is like Scrabble for the highly caffeinated. Essentially, each player starts with tiles, and they construct their own collection of connected words, a la Scrabble, as fast as possible. The goal is to use up all of the tiles and be the first one with no more in his or her or their stack.

Set doesn’t require great knowledge of the world, a vocabulary of voluminous verbiage or sick skills with numbers. It does, however, require concentration, pattern recognition and mental agility. It’s a lot of fun for 2-4 people to play. Cards have a selection of three different shapes, colors, numbers and shading, and players must identify sets of three cards that either share traits or are completely different.

Another word game, Boggle has been around for some time, and it isn’t quite as intense as Bananagrams. In this case, a collection of die with letters on them is shaken up until they fill a four-by-four grid. Using the letters that are face up, players compete to come up with the most words on the grid. It can either be timed or, for a more relaxed version, not. 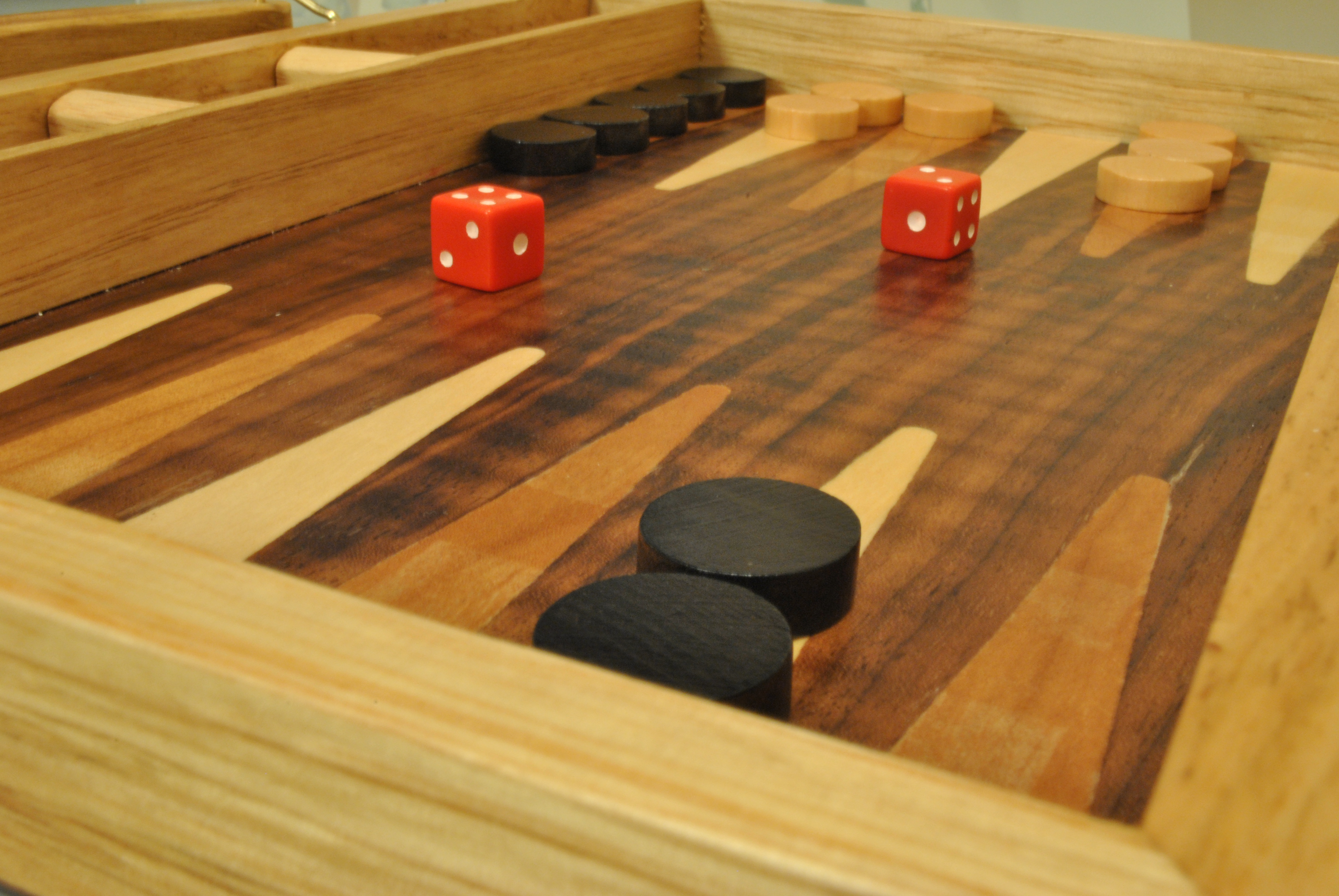 Despite the fact that most of us have, at one time or another, been in the presence of a backgammon board, very few people in North America play. But, the game is huge in the Middle East. It’s a great pastime that involves a little luck, a bit of counting and just two people to play. It’s a perfect accompaniment to a cocktail or cup of coffee. Here are the rules, which seem complex at first, but quickly become second-nature.

The truth is that we can find plenty of brain games for our phones and iPads, but most of us could benefit from a little less screen time, as well as some in-person social interaction, which is also an important way to keep our minds nimble. (A good diet with dark-skinned fruits, colorful vegetables, and nuts helps as well.) Playing these games, then, delivers much more than memory retention. They provide us a chance to make memories we might want to keep!