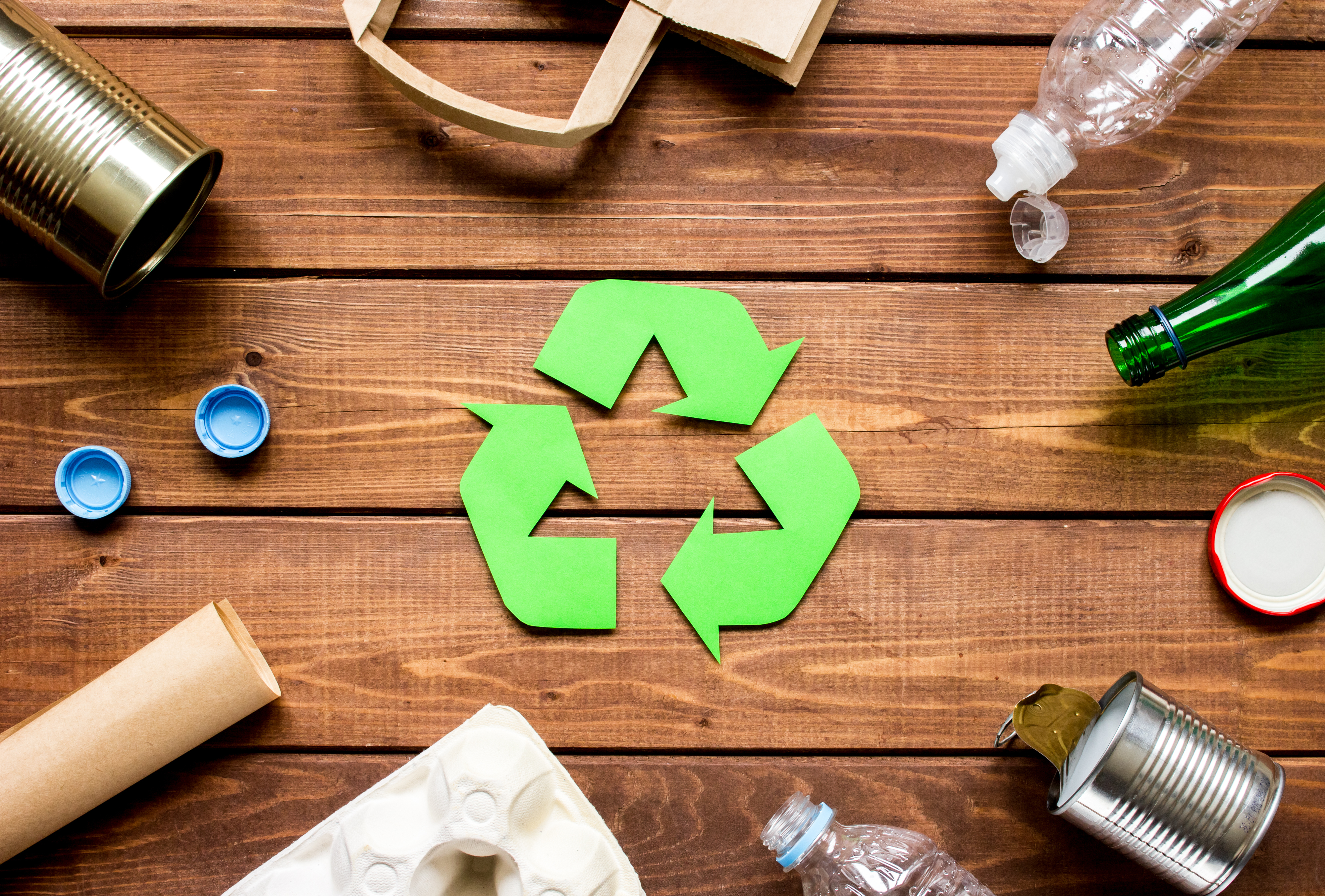 Before exploring this rather unusual list of items that can be recycled — stuff most of us wouldn’t normally think to recycle but we could — it’s important to note that recycling isn’t the fix-all solution to our mounting waste problem. It’s important that we, first, reduce the amount of waste, and adopting reusable options — bags, jars, bottles, etc. — is a better choice than recycling.

That said, some things in modern life aren’t quite as simple. Sometimes we do create waste, and it’s better that we recycle than send unnecessary garbage to the landfill. The sad fact is that, in the US, we are creating much more waste than the rest of the world, but we aren’t even recycling half of what we could be. For the most part, we’ve ignored what should be a logical, civic duty.

So, for those of us who are doing our part, who do want to improve our approach to trash, there are plenty of items that don’t necessarily find their way to the recycling bin but could be recycled.

Most large household appliances can be recycled. Recycling companies want the steel. Metal is typically about 75% of the appliances make-up, and it’s the most recycled material in in the US. Dishwashers tend to be mostly plastic, reducing their value, but washers and dryers are mostly made of metal. Refrigerators, air conditioners, and freezers are all recyclable as well, but sometimes they require a little extra attention due to containing Freon. Imagine how much space this will save in the landfill!

It’s becoming more and more commonly known that batteries can and absolutely should be recycled. Most of them have pretty nasty chemicals inside, and we don’t want to contaminate the ground with that stuff. But, don’t just think of the AA, AAA, and D batteries we use at home. Remember that car batteries, tool batteries, phone batteries, and laptop batteries can all be recycled as well. 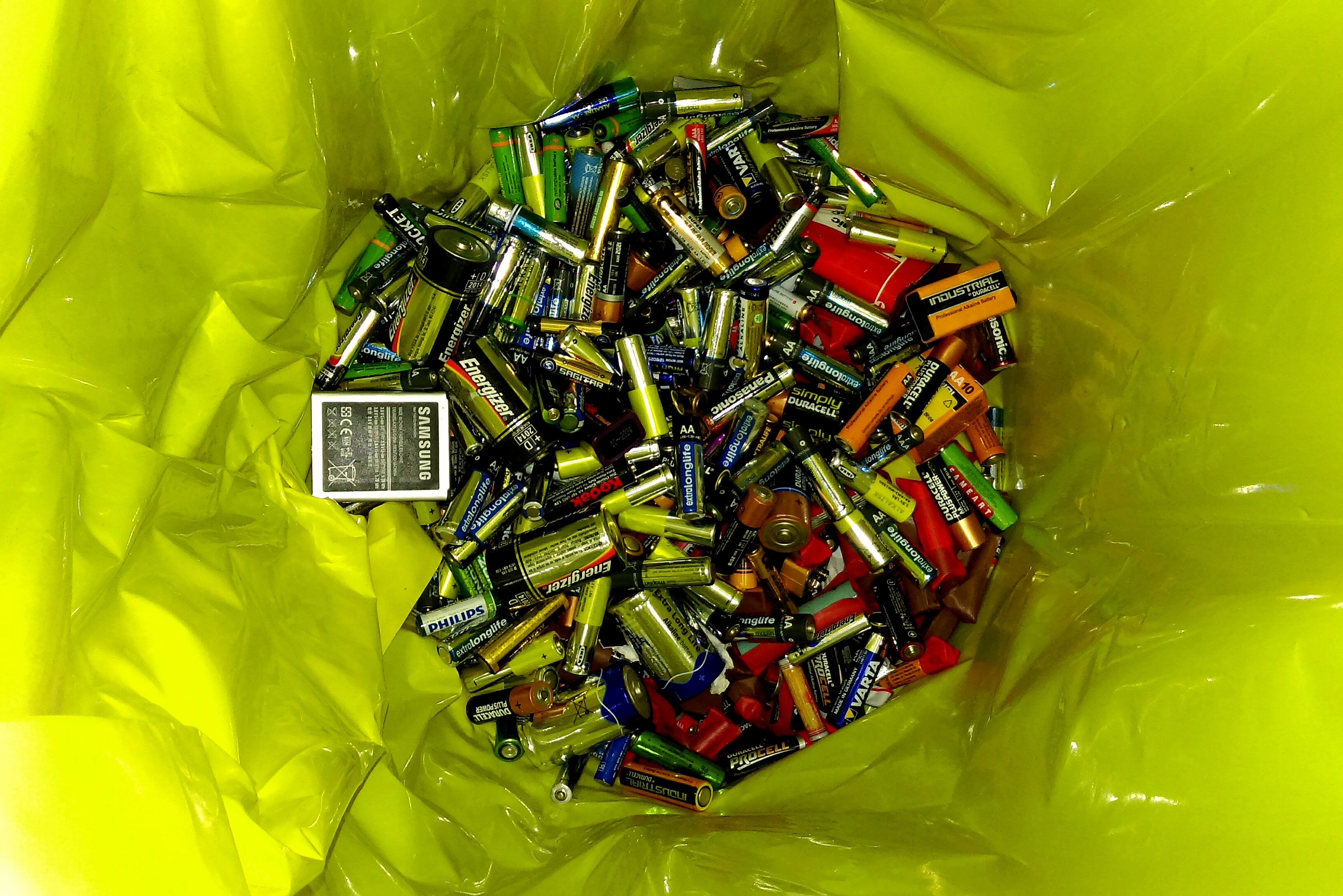 Old carpet happens and happens in abundance when it does, so it’s a good thing that efforts underway to keep it from clogging landfills. CARE (Carpet America Recovery Effort) is an organization focusing on dealing with carpet, and the organization has literally diverted billions of pounds of it away from landfills.

Thankfully, discs have slipped more or less into obsolescence now. We’ve gone digital with our music, movies and games, and the planet — at least in terms of trash — is better for it. Fortunately, all of those old, scratched and ditched CDs, DVDs, and game discs can be recycled. While they can’t just go into the typical recycling bin, with a little effort, they can be kept out of the garbage dump.

Like appliances, if clothes are still in usable condition, it’s best to donate them for others to take advantage of cheaper, secondhand options. However, we do inevitable wear holes in t-shirts and shoes, and at that point, we should go ahead and recycle them. Lots of manufacturers offer clothing recycling programs. 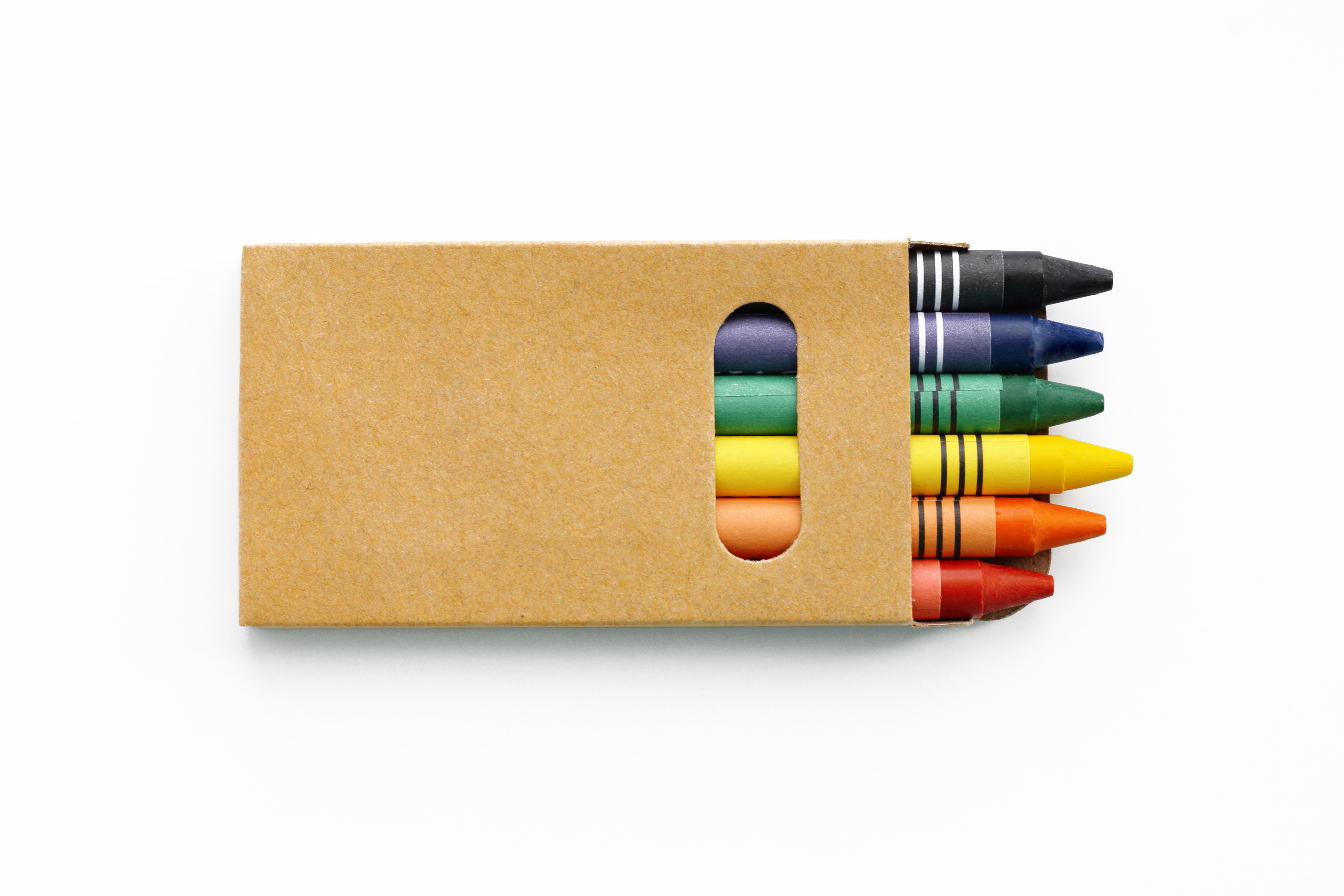 The Crayon Initiative is a great organization that collects old crayons from schools, restaurants and homes. The crayons are melted down and remanufactured into new crayons. Then, those crayons are distributed to art programs at children’s hospitals around the US. How amazing is that!

Old electronics—cell phones, computers, CD players, and whatever else—are a huge amount of waste with lots of contaminants. We have really got to get better about recycling these items rather than tossing them in the trash can. Programs are everywhere: Both Best Buy and Staples will take old electronics and do something constructive with them.

Printer ink cartridges are the bane of many an office, be it at home or away. They run out, cost a bomb to replace and dirty up stuff. Luckily, they can be recycled. Most office supply stores will have options available for this. Local recycling facilities can be found via Earth911 or iRecycle. Better yet, there are refill kits available for a number of popular makes.

That’s right! Many of those environmentally friendly bulbs can further their mission by being recycled as well. Fluorescent, halogen and incandescent—make the effort to recycle them. It won’t be in the recycling bin, but it can be done. Recycle Nation has a great description and how-to instructions for what to do. 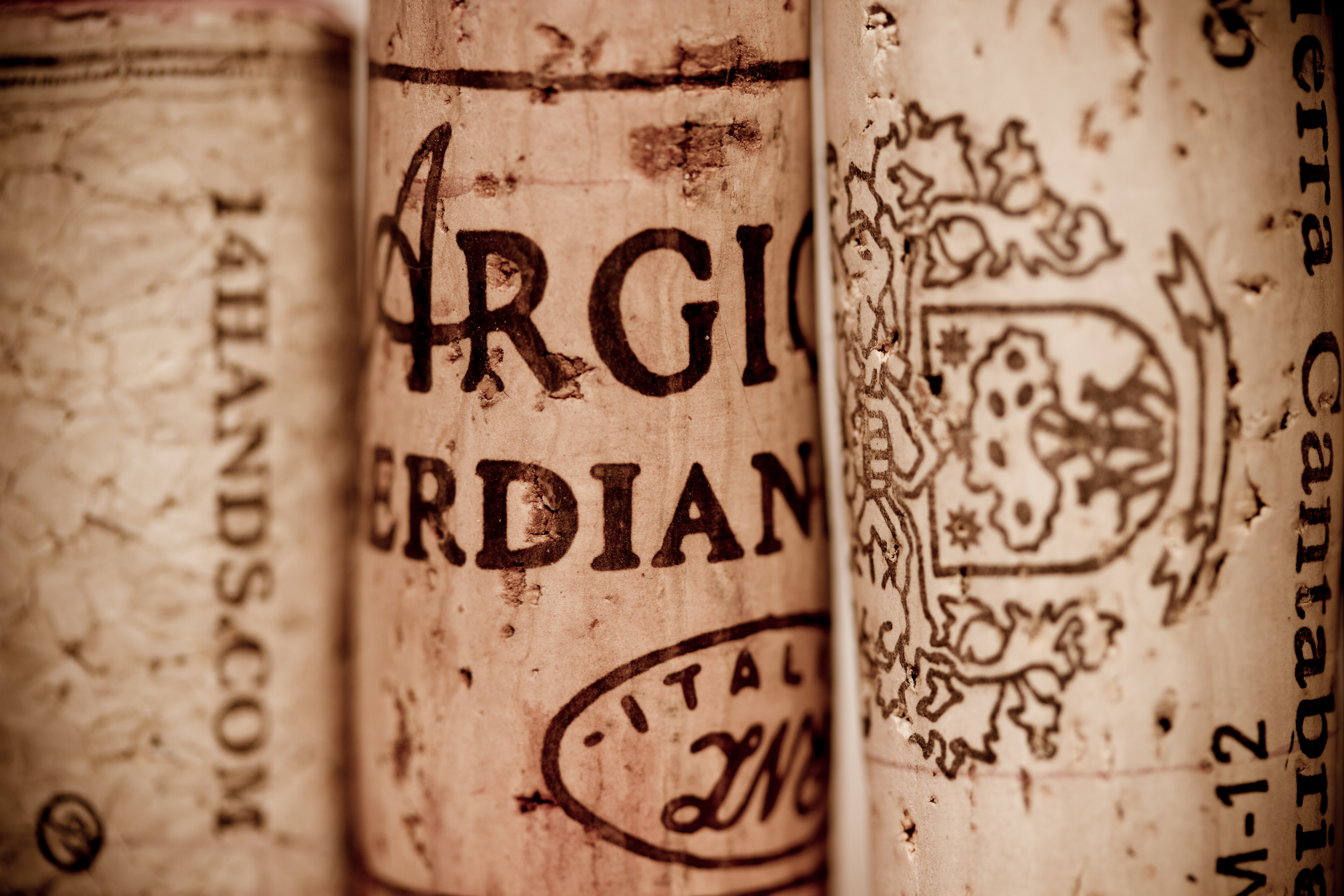 For those of us who love a bottle of wine in the evening, the corks soon begin to mount up. For those working in restaurants, maybe it’s worth starting an initiative at work. They can be repurposed for many cool crafts like bulletin boards or coasters, but it might be a good idea to recycle the natural corks. The cork tree is in short supply these days, so it would be nice to relieve pressure on it. ReCork is a place to get started for doing this.

In other words, let’s up the effort! Maybe we can’t get everyone recycling, but we can recycle more of our own stuff. If we make the change, the effects will eventually ripple throughout the greater community. That’s a win for us all.