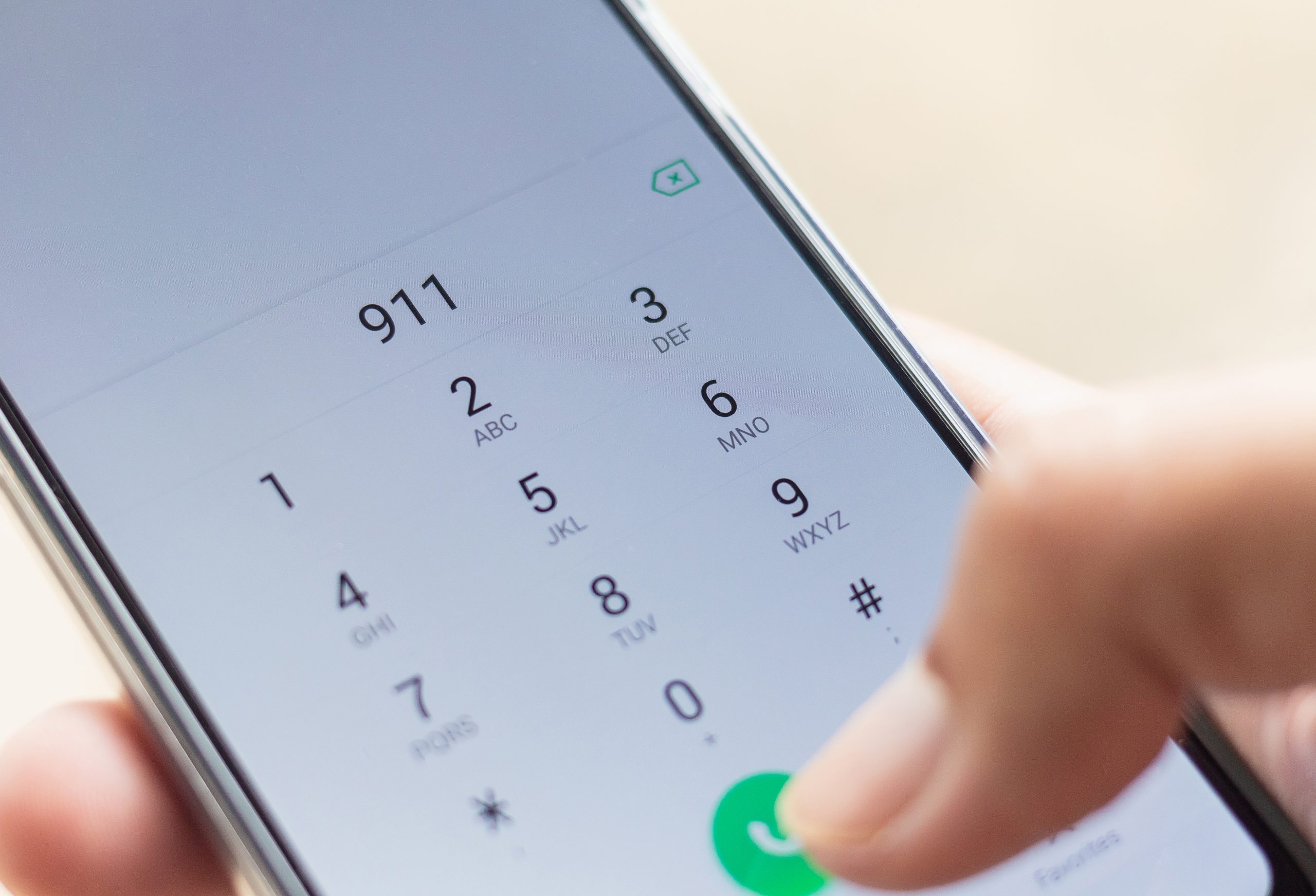 The San Francisco Board of Supervisors has approved legislation that bans making false, racially-biased 911 calls.

The Caution Against Racial and Exploitative Non-Emergencies (CAREN) Act was unanimously passed by the chamber of 11 supervisors earlier this week, CBS San Fransisco reported.

The CAREN Act will ban false 911 calls with the specific intent to discriminate or harass someone due to their race, ethnicity, national origin, place of birth, sexual orientation, gender identity, or religion. Victims of false and discriminatory calls will also be allowed to sue the caller.

The measure is one step closer to becoming a law. Next week, the bill will be voted on again by the board, and then it will be sent to Mayor London Breed to sign.

“We wanted to put something in place that’s going to stop these racist, prejudiced calls that weaponize police against Black people and people of color,” Shamann Walton, the Democratic supervisor who introduced the legislation, said to The New York Times.

The ordinance’s name has drawn much attention and criticism claiming it vilifies people named “Karen/Caryn/Caren” and is sexist and ageist. Walton said it was not intentionally meant to spell about a specific name or make a gendered reference.

The name evokes the widespread meme “Karen” which has become a symbol of racism and white privilege after several viral videos of typically older white women who exhibited racist behaviors such as calling the police to target people of color.

In May, a White woman in New York’s Central Park made headlines after calling 911 on a Black man who was birdwatching in the park. Earlier this month, an unidentified White woman in Ohio called the police, claiming a Black man loading his groceries into his car was “acting real funny.” She proceeded to follow him in her own car when the man drove away.

In response to a long history of incidents like these, San Fransisco’s ordinance is just one of many other measures trying to stop false, racist calls to the police around the country.

California Assemblyman Rob Bonta introduced AB 1550 earlier this year to make it unlawful in the state of California to “fabricate false racially biased emergency reports.” New Jersey and Washington state both passed legislation to punish making false 911 call to intimidate someone based on race or another protected class. And Oregon recently passed a law to allow people to file civil suits for biased 911 calls.