Iodine in a Vegan Diet 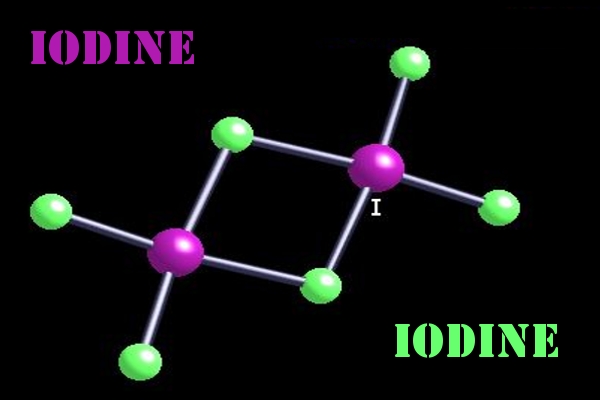 The mystery nutrient is not iron, or vitamin B12, or even protein.   Each of the points above describes iodine, an essential mineral.

We don’t need a lot of iodine; recommendations are expressed in micrograms (a microgram is one-millionth of a gram).  Without adequate iodine, however, babies’ brains don’t develop properly, children and adults can become hypothyroid, and pregnancies are more likely to end in miscarriage and stillbirth.  Iodine is used by the thyroid gland to make thyroid hormones and is essential for the thyroid gland to work properly.

Foods that are high in iodine include iodized salt, dairy products (because of iodine in animal feed and iodine in the disinfectant that is sometimes used on milking machines), eggs, seafood, and some breads.  Most fruits, nuts, and vegetables are low in iodine, although their iodine content varies depending on the soil they’re grown on and irrigation and fertilization practices. Vegetarian and nonvegetarian diets that exclude iodized salt, fish, and sea vegetables have been found to contain very little iodine.  A recent study found that vegans in the Boston-area had lower iodine intakes than non-vegetarians.  Similar results have been reported for vegans in Sweden, Germany, and the United Kingdom.

What can you do to make sure you’re getting the iodine you need?

Use iodized salt. Iodized salt can be used at the table and in cooking.  It is identified as iodized salt on the label.  Kosher salt does not contain iodine.  Natural sea salt contains little iodine.  Some brands of sea salt have iodine added – check the label.  For adults, a slightly rounded half teaspoonful of iodized salt provides the recommended amount of iodine.  If you’re pregnant or breastfeeding, you need more iodine –see below for recommendations especially for these times.

Use an iodine supplement. If you are watching your dietary sodium and don’t use much salt, or if you prefer to avoid iodized salt, a small daily iodine supplement is a good idea.  A regular multi-vitamin and mineral supplement may contain iodine – check the label. The amount of iodine in your supplement should be close to the RDA for your age group.  There are some concerns that supplements based on kelp vary widely in their actual iodine content.  If you’re relying on supplements as your main iodine source, it seems safer to not use kelp-based supplements.