What We Can Learn About Low-Waste Communities Around the World 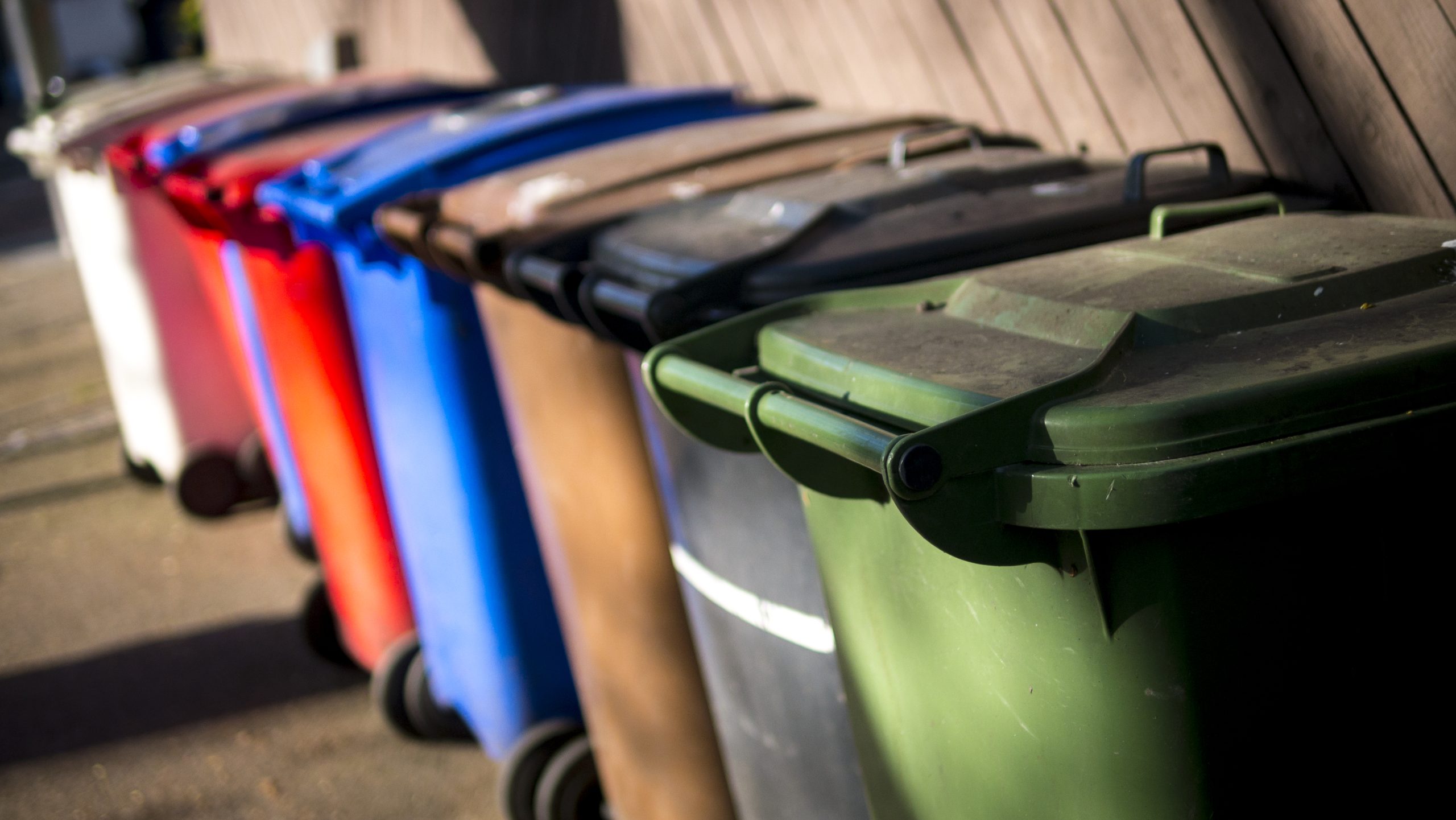 The United States produces an inordinate amount of waste. The average American household wastes 31.9 percent of its food annually. According to the EPA, individuals produce 5.91 pounds of trash daily, with only 1.51 pounds of that trash ending up in a recycling bin. The good news is that not every country is like the United States when it comes to waste production and management. Some communities and countries around the world are thriving while living low waste, and there’s a lot we can learn from them.

The Japanese village of Kamikatsu has an impressive zero-waste program that ensures that no piece of trash gets left behind. Japan is the second-largest producer of plastic in the world (right after the USA), but Kamikatsu is determined to not let their country’s reputation precede them.

The dedicated villagers recycle, compost, or reuse over 80 percent of their waste and sort the trash into 45 different categories before washing everything and sending it all to a central recycling station.

Taiwan and the city of Flanders in Belgium also have impressive recycling rates. Currently, Taiwan recycles over 50 percent of its waste and Flanders’ recycling program takes in 74 percent of the city’s residential waste.

Recycling doesn’t just mean chucking it into a green bin to these communities. It involves meticulously separating different materials, sending still-usable goods to better homes, and placing responsibility on companies to safely dispose of difficult-to-recycle products.

Food waste is a huge problem, and countries like France and Denmark are hard at work to reduce the amount of perfectly good food that ends up in landfills.

France has banned grocery stores from throwing out unneeded food. Instead, all edible food must be donated. Before this law was introduced, grocery stores would intentionally destroy food by pouring bleach or other harmful chemicals over food to stop those in need from dumpster diving.

Seoul, South Korea has done a fantastic job reducing its food waste. Residents must pay to recycle their food waste, which incentives residents to waste more (and pay less). The initiative has been so successful in reducing food waste that other South Korean cities have started implementing similar programs.

Denmark has reduced its food waste by 25 percent in the past five years. They have the highest number of food waste initiatives in Europe and work hard to spread awareness and encourage change.

Essentially, countries succeeding in minimizing food waste are those that have relatively strict or incentivized programs, rather than just letting individuals or corporations decide whether or not to throw out that half-eaten sandwich or barrel of ripe apples.

Honoring What You Own

Finally, low-waste communities honor what they already own. It’s easy to get sucked into buying the new shiny version of what you already have, but the reality is that what you need is often quite different from what you want.

Zero or low-waste communities conserve their resources, belongings, and materials. Countries and communities have gotten creative with how they reuse what they already have, whether it’s systems that donate old clothes and wanted food or eliminating the idea of ‘waste’ by only producing and selling products with a circular life cycle.

Even if you don’t live in a country or community dedicated to reducing their waste, you can still implement these ideologies into your lifestyle. Be mindful and critical of your purchases, look into local recycling programs that accept a wide variety of materials, and spread awareness of the growing landfills and polluting lands and waters. Remember, progress is the goal when it comes to low-waste living, not perfection, so be kind to yourself, try your best, and good luck!