Sleeping More and Working Less Could Help Save the Planet 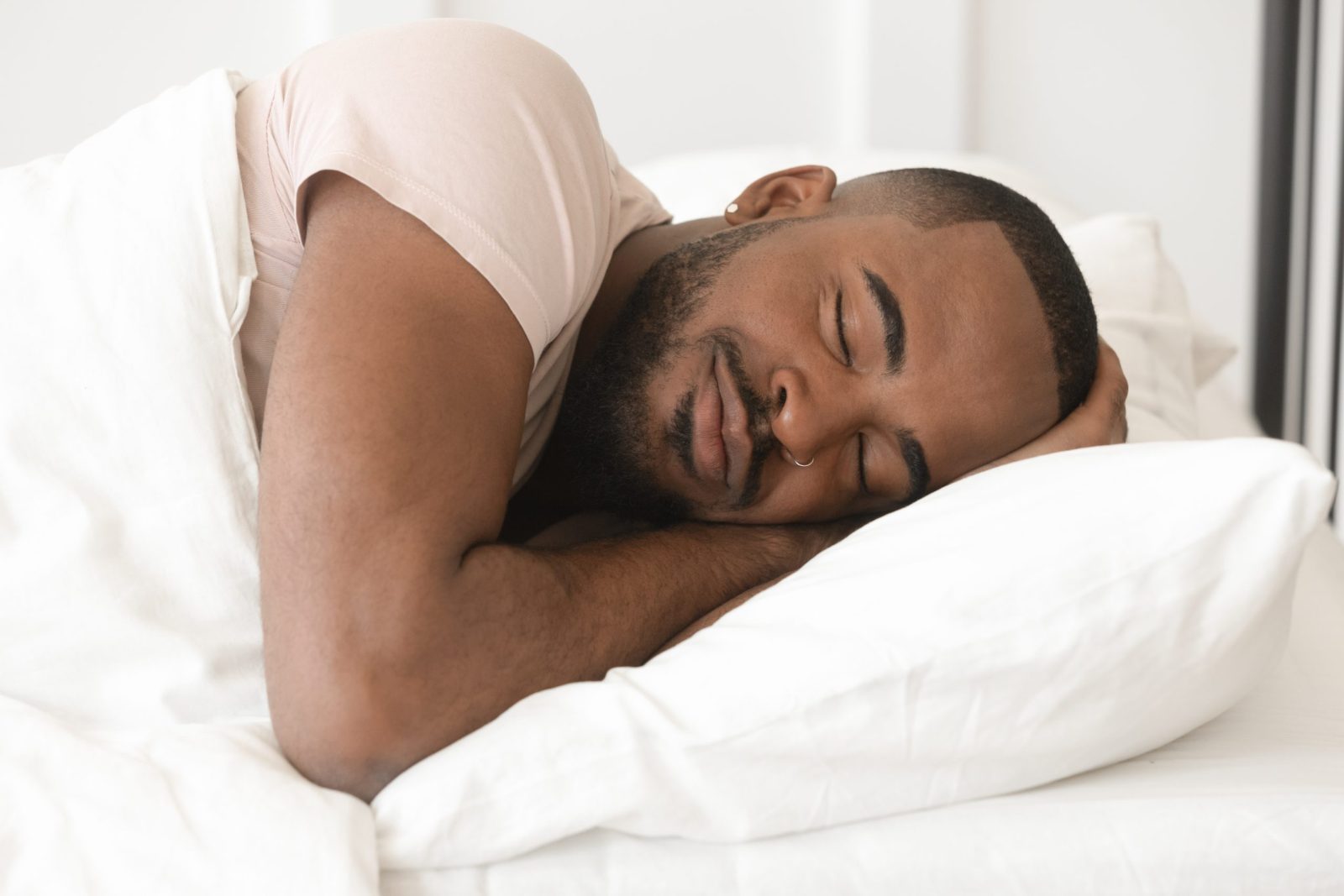 Sleeping more could help save the planet. Jayson Porter, an environmental historian at Northwestern University, tweeted, “I’m still stuck on this idea: investing in more sleep for climate justice,” after having a conversation with his students.

“If everyone in the United States was encouraged to sleep an additional hour or two, the reduction in greenhouse gas emissions could be huge. Like the size of smaller, more sustainable countries huge,” he wrote.

I’m still stuck on this idea: investing in more sleep for climate justice. If everyone in the United States was encouraged to sleep an additional hour or two, the reduction in greenhouse gas emissions could be huge. Like the size of smaller, more sustainable countries huge.

The tweet blew up and has been retweeted nearly 13k times. According to experts, sleeping more could help the planet. Unfortunately, snoozing your alarm won’t cut emissions, but Porter told The Daily Beast, “this is really a question of anti-capitalism.”

The amount of time that humans work nowadays is damaging to the planet. The workload that is put on us is unsustainable. Almost everything that we purchase and consume takes a lot of carbon and produces a huge amount of emissions.

“In most developed countries, work time hasn’t really decreased since the mid-1980s, despite very large improvements in productivity,” Jonas Nässén, a sustainability researcher at Chalmers University in Sweden, told The Daily Beast.

For years, the idea of shorter work weeks and fewer hours has become increasingly popular. Not only can this improve human health, but also the planet. One of Nässén’s studies of Swedish households found that every 1 percent reduction in working time reduced carbon emissions across the country by 0.8 percent. During the COVID-19 Pandemic, lockdowns caused a 5.4 percent drop in global carbon dioxide emissions. However, the globe quickly bounced back to 2019 carbon dioxide emission levels.

Pollution can be an invisible killer and has been linked to so many diseases, including fatty liver disease, depression, and other mental health issues, and a study even found that nearly 6 million babies born prematurely in 2019 were likely linked to air pollution. Eating meat has been linked to a rise in air pollution, and factory farms are one of the biggest to blame for our dirty air. According to the WHO, an estimated 4.2 million people every year are killed from outdoor air pollution, and 99 percent of the global population breathes air that exceeds WHO guideline limits, with low and middle-income areas disproportionately affected. Check out these eco-artists that are using their art to call attention to the massive problem of air pollution and sign the petition to demand federal clean-up of disproportionately affected polluted areas in the United States.