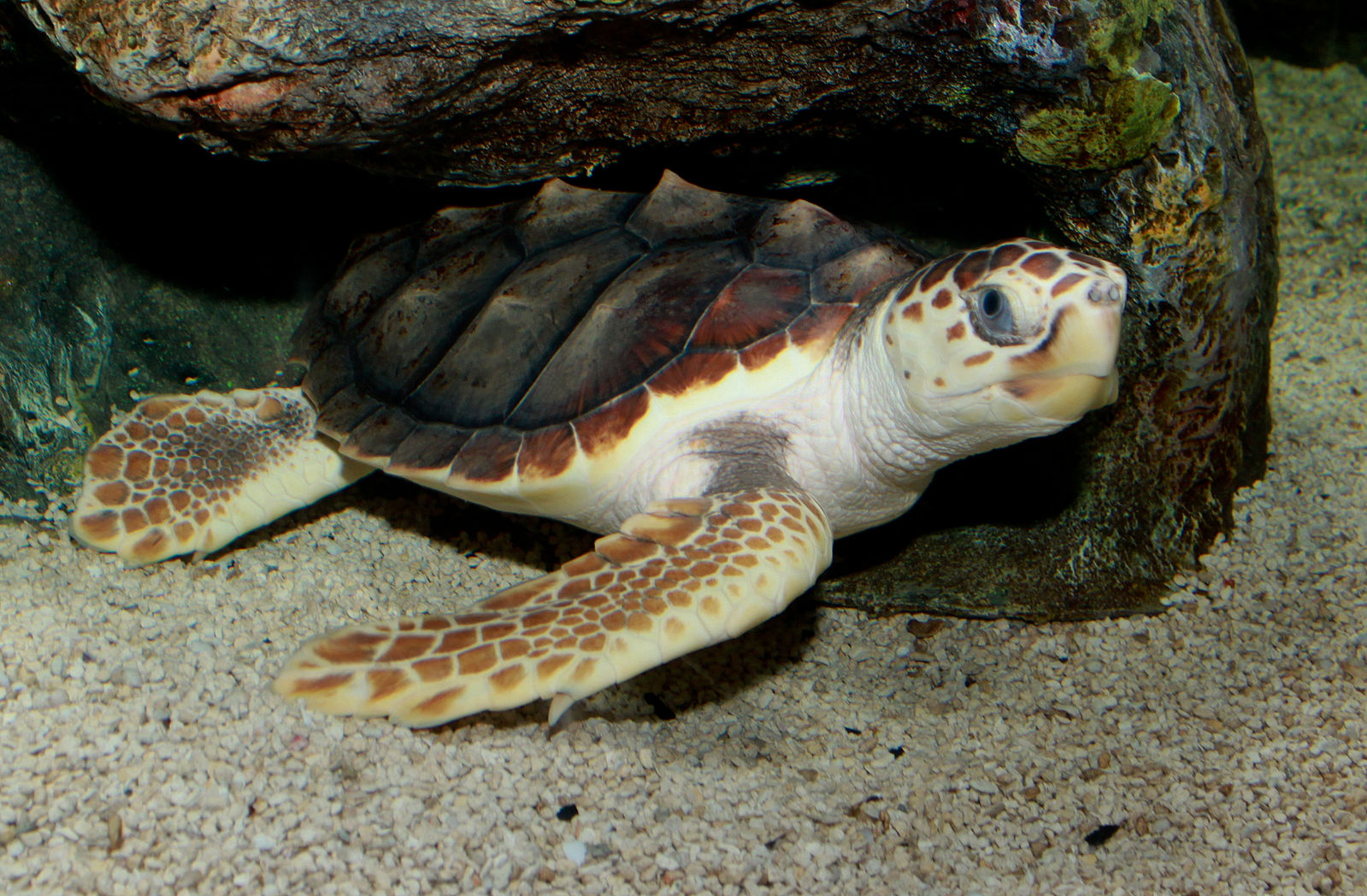 In a new study, an international research group led by researchers from Japan, Croatia, and the Netherlands presented the first mechanistic model that quantifies the effects of ingested plastics on marine wildlife.

The study, published in Ecology Letters, focused on assessing the effects of plastics ingestion on the growth, reproduction, and survival of loggerhead sea turtles.

Ingesting plastic is often not lethal for sea turtles, but it can cause non-lethal effects such as a lowered ability to feed.

The study found that between 3% and 25% of digested plastics causes a 2.5–20% reduction in perceived food abundance and total available energy, resulting in a 10–15% lower condition index and 10% to 88% lower total seasonal reproductive output compared to unaffected turtles.

Researchers developed a model to quantify non-lethal effects of ingesting plastic on both individual turtles as well as the species as a whole. Loggerhead turtles populations are listed as endangered or threatened under the Endangered Species Act and are critical to the health of marine ecosystems.

The great benefit of this model is its applicability to other species of marine wildlife.

An estimated 4.8 to 12.7 million metric tons of plastic enter the ocean every year. Almost 700 marine species interact with plastic, by ingesting microplastics which can eventually work their way into humans’ food supply.