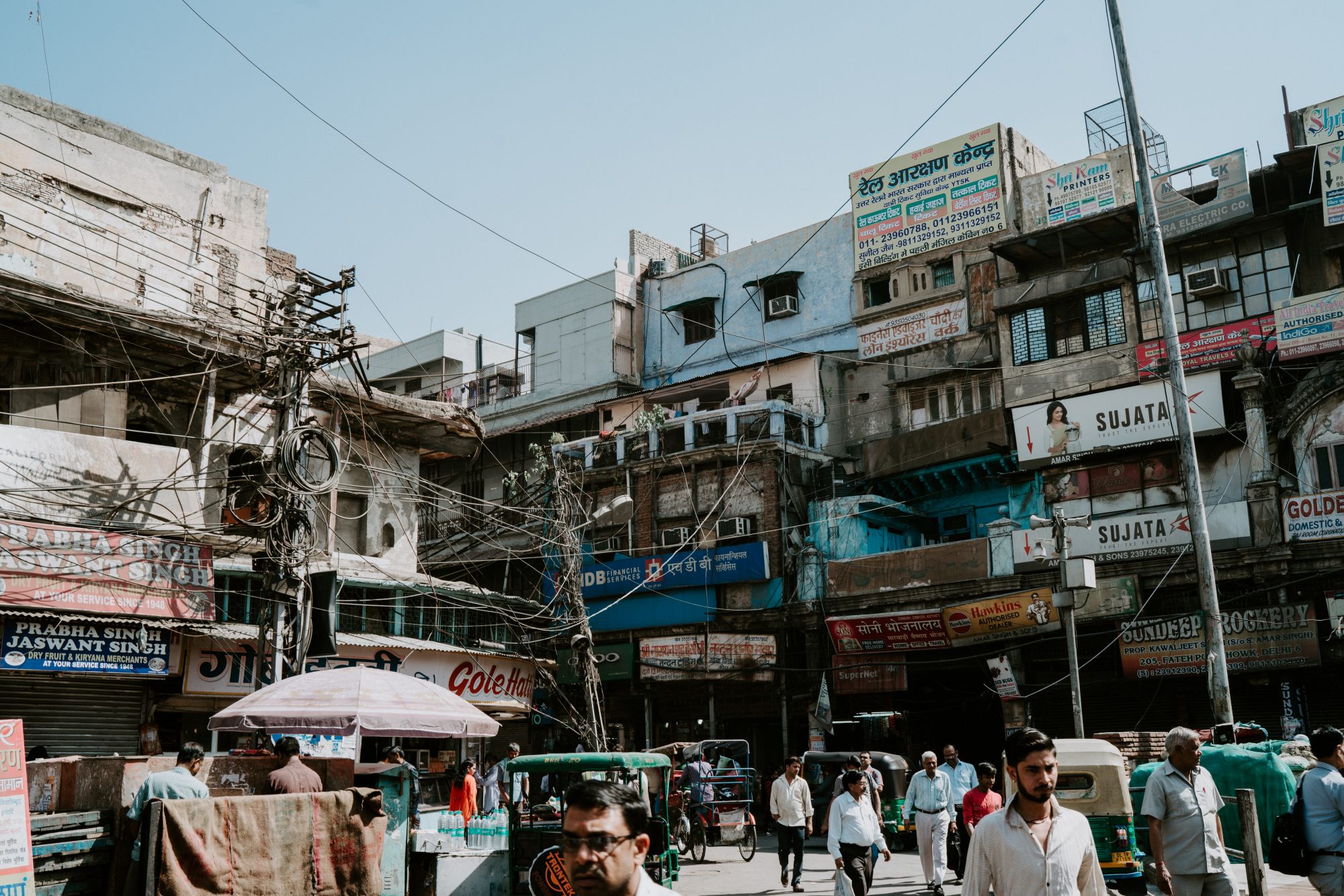 Dehli is suffering from the worst air pollution the city has seen in years. Revelers celebrating the Chhath Puja Hindu were met with stinky foam in the water and dark, grey air pollution.

Smog has been enveloping the city for weeks. Thousands of Delhi residents have been admitted to hospitals for respiratory problems. Others complain their eyes burn the moment they step outside. Officials declared a public health emergency, as the Air Quality Index (AQI) stayed at over 700. Safe levels are 50, 100 is unhealthy. At some parts of the city, AQI passed 999, a number that cannot be recorded because its too high.

To combat the pollution, the city handed down a two-week car rationing in hopes to turn the air pollution cycle. Schools and colleges remained closed and the city also banned construction. Air travel has also been stalled, flights cannot get in or out of the airport due to thick smog. 19 million people live in Delhi.

The air pollution, specifically the “PM2.5” particles from burning fuels, are dangerous to all residents. These tiny particles enter lungs and cause respiratory problems. Dr. Arvind Kumar, founder of the Lung Care Foundation, that all of the pollution has essentially made everyone in India a smoker, by default. He also told CBS News the pollution causes, “increased incidence of all kinds of respiratory problems, diabetes, obesity, pneumonia, lung cancer.”

Watch the commute through New Dehli in the smog

Pollution in Delhi is caused each winter by neighboring states burning off crops. Before sowing their seeds for winter, farmers burn millions of tons of crop waste annually. This smog travels into Delhi and lighter winds keep it there. Farmers say this is their only option, the government hasn’t provided the machines or alternatives to dispose of crops. Until alternates to crop burning are taking seriously, Delhi will continue to feel the effects.

Read more news about air pollution in One Green Planet. And check out these other stories on India working to eliminate plastic, and the country using plastic in roads.