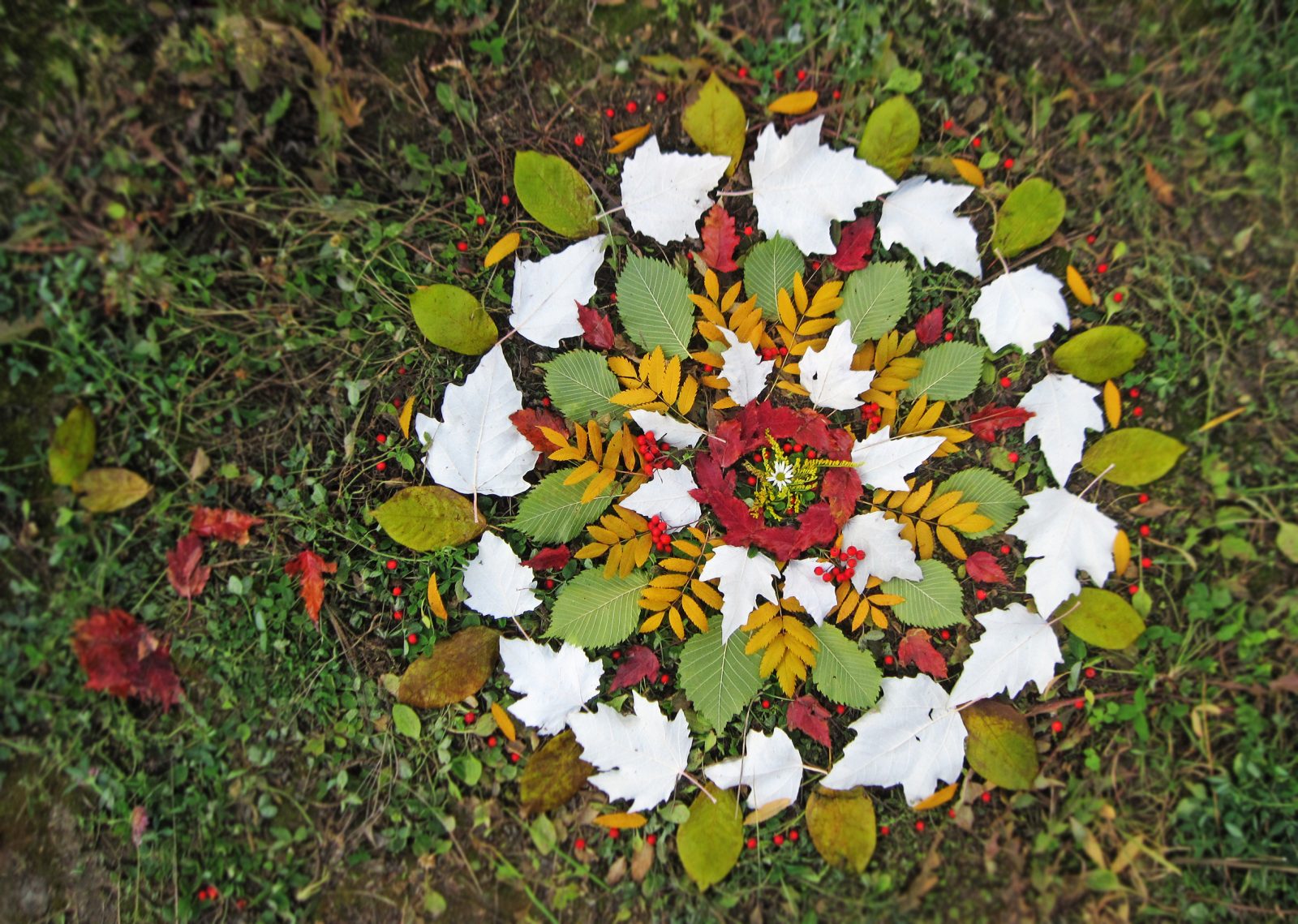 Environmental artists work with nature and the waste products of humans to create projects which bring attention to environmental issues, support the planet, and showcase beautiful art. Some of the art that’s created doesn’t last for long, which symbolizes the impermanence of nature. It’s also a reflection on paying attention to your environment because the dullest and most ugly things can be turned into beautiful works of art if looked at in the right light.

Here are 10 of the most interesting environmental artists and some of the works they have produced.

Agnes has been a pioneer in several art forms, but she is perhaps most known for her contributions to environmental art. In 1982, she planted a wheat field on a landfill in New York City, entitled “Wheatfield—A Confrontation.” Another project in Finland, called “Tree Mountain,” involved planting 11,000 trees in intricate patterns on a man-made mountain.

Grab is what you might call a master rock-balancer. This passion of his started in 2008 and has continued to this day. Much of his art seems to almost defy gravity as massive stones rest atop much smaller ones. Grab has appreciated the therapeutic effects of this practice, as it has become a sort-of meditation for him.

In 2016, Mattingly introduced the project “Swale” to the South Bronx. The project consisted of building “an edible landscape on a reclaimed barge” in a part of the city that is a food desert. Since it’s illegal to pick or grow food on public lands in New York, Mattingly was able to bypass this law by building the project on the water.

Dougherty is best known for his stick sculptures, which look like they came out of the film “Where the Wild Things Are.” Taking sapling branches and sticks and then twisting them into large forts or other structures has brought him international fame. There are also many videos of him online where he shares the process of creating these projects.

Chris Jordan has done an amazing job of showing the negative consequences of the waste created by humans. For his project “Intolerable Beauty: Portraits of American Mass Consumption,” he visited several landfills and photographed mountains of cell phone chargers, circuit boards, and even crushed cars. He’s also taken pictures of birds, with their insides exposed, filled to the brim with trash—a stark reminder of the impact we have on the other creatures of this planet.

Benjamin Von Wong has worked with several large organizations to bring attention to environmental problems they’re addressing. For example, when Starbucks decided to stop using straws, Von Wong and his crew built a “strawpocalypse,” which was built from 168,000 used straws. Another one of his installations, for Tomra, involved gathering 10,000 plastic bottles into beautiful spirals and showing a mermaid drowning in them.

Schaap is another artist that explores the damage that plastics have on our environment. Her art project, Plastic Ocean, depicts a variety of trash we may find in our oceans and organizes it in visually appealing ways. It is supposed to explore consumption and what we find important in the world.

Shilling creates his projects mostly with natural materials that he finds in his environment. In 2021, for an ad campaign against litter, Shilling drew giant footprints and a dolphin into the sand to bring awareness to the issue. He’s also created many sculptures out of leaves, rocks, and ice.

Goldsworthy brings a very patient and mindful approach to his natural art projects. He uses whatever materials that are available to him in that specific area and then attempts to work with the environment instead of against it. Many of his projects would disappear after being subjected to nature, and so he had to take pictures of his creations. One of his projects involved lying on the ground before it rained and then not getting up until it stopped, so he could take a picture of the outline of his body.

Like Agnes Denes, Nils-Udo is one of the pioneers when it comes to environmental art. His first land art projects were made in the 70s. Pictures were taken to document his creations before nature had its way with them. He is perhaps most known for his construction of large nests made out of sticks.