Ecofeminist Art is More Relevant than Ever 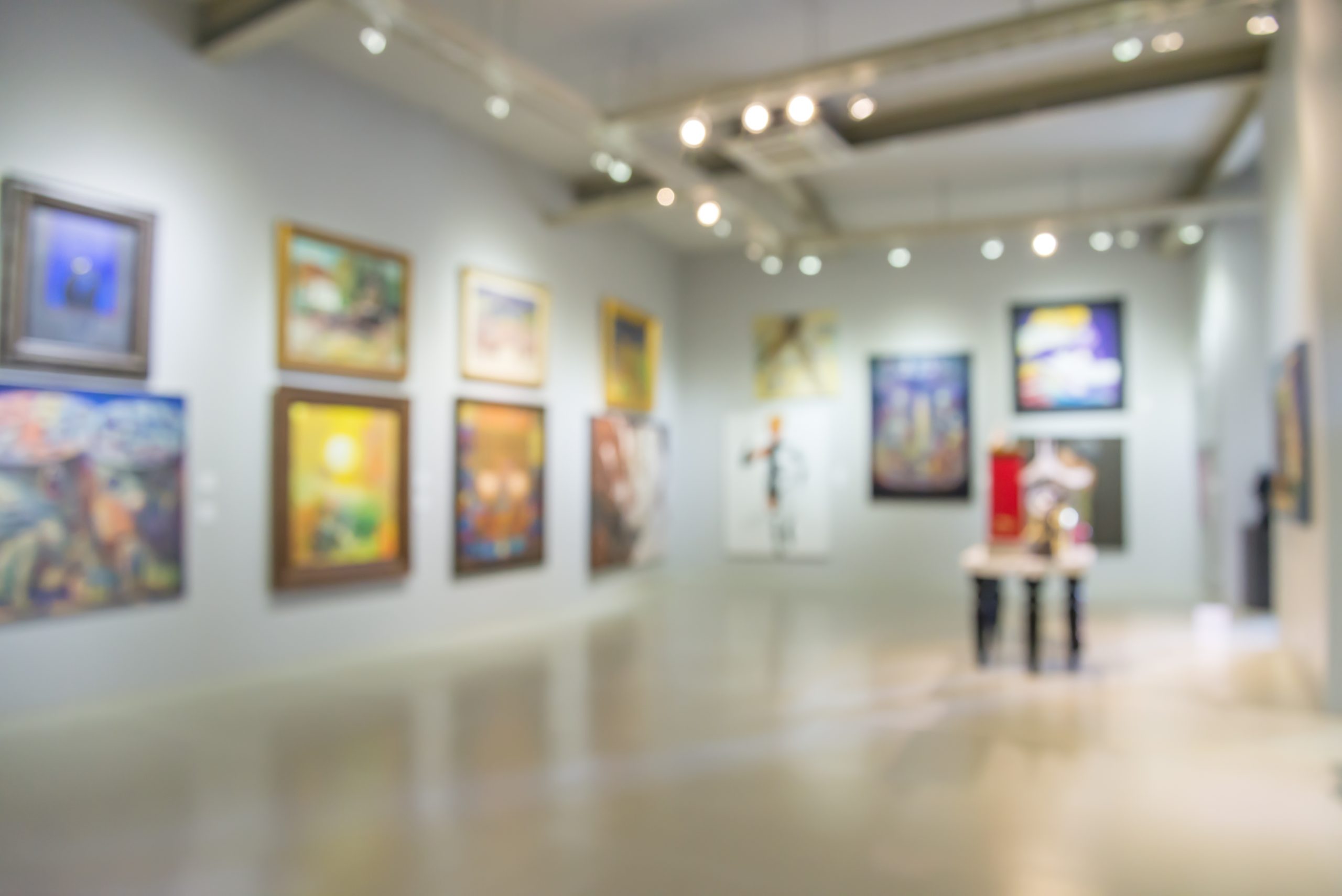 Ecofeminism flourished in the 1960s and ‘70s, born of Second Wave feminism and the burgeoning environmental movement. Ecofeminism is both a political philosophy and artistic movement.

Ecofeminist artists emphasize the interconnection of nature and society. Many express skepticism of the idea of Western progress, exploring the role Western science has played in the subjugation of women and the destruction of the planet. And they draw inspiration from indigenous cultures, seeking alternatives to Western capitalist and patriarchal paradigms.

A recent exhibit of 16 artists’ work showcased ecofeminist art in the shadow of multiple crises. Monika Fabijanska curated the exhibit, titled “ecofeminism(s).” Citing the ongoing fight for Black lives and racial justice, the pandemic and the economic downturn, Fabijanska said: “While the art we present today is not a fair match in addressing these crises, in its way it does attempt to challenge the status quo and the dangers posed by continuing as before.”

In a roundup of ecofeminist artists for the magazine Art in America, Eleanor Heartney highlighted the work of artists from the 1970s to today. These artists’ work across mediums, exploring subjects like labor, the law, ecology, and community. Here are just a few of the artists mentioned in Heartney’s article or showcased in the exhibit:

Climate change and gender inequality are two of the defining issues of our era, and ecofeminist art is now more relevant than ever. The exhibit “ecofeminism(s)” closed last September, but you can access a recording of a gallery walkthrough with the curator on her Instagram account.