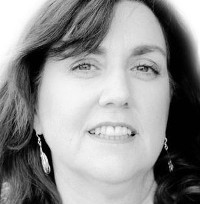 Suzanne Roy, Campaign Director of the American Wild Horse Preservation Campaign, is a 20-year animal welfare professional. During her career, she has worked to improve the plight of elephants, chimpanzees, marine mammals and other animals both in captivity and in the wild. In 2009, she turned her attention to the fight to save America’s wild horses and burros. Under her leadership the campaign has grown to include over 50 coalition partners whose memberships represent over 10 million American citizens. Prior to entering the animal welfare field, Roy was a political consultant, working on a variety of campaigns from local state senate to congressional to presidential election bids. She currently resides in Chapel Hill, NC.