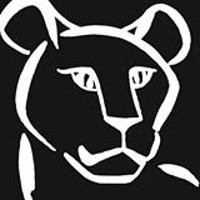 Barry Kent MacKay is Born Free USA's Canadian representative, and has been associated with our organization for nearly three decades. Barry wrote a weekly nature column for The Toronto Star for 25 years, and has authored numerous articles and three books, all dealing with nature or wildlife. Barry is a founding director of Zoocheck-Canada, Animal Alliance of Canada and Species Survival Network, and helped start a federal political party in Canada dedicated to protecting animals and the environment. He has won several awards for his work as a writer and conservationist and his wildlife studies have taken him to Europe, Asia, Africa, South and Central America, and throughout much of North America. Barry was named the year's artist for 2013 by Environment for the Americas' International Migratory Bird Day, and the 2013 artist of the year by Bird Studies Canada.