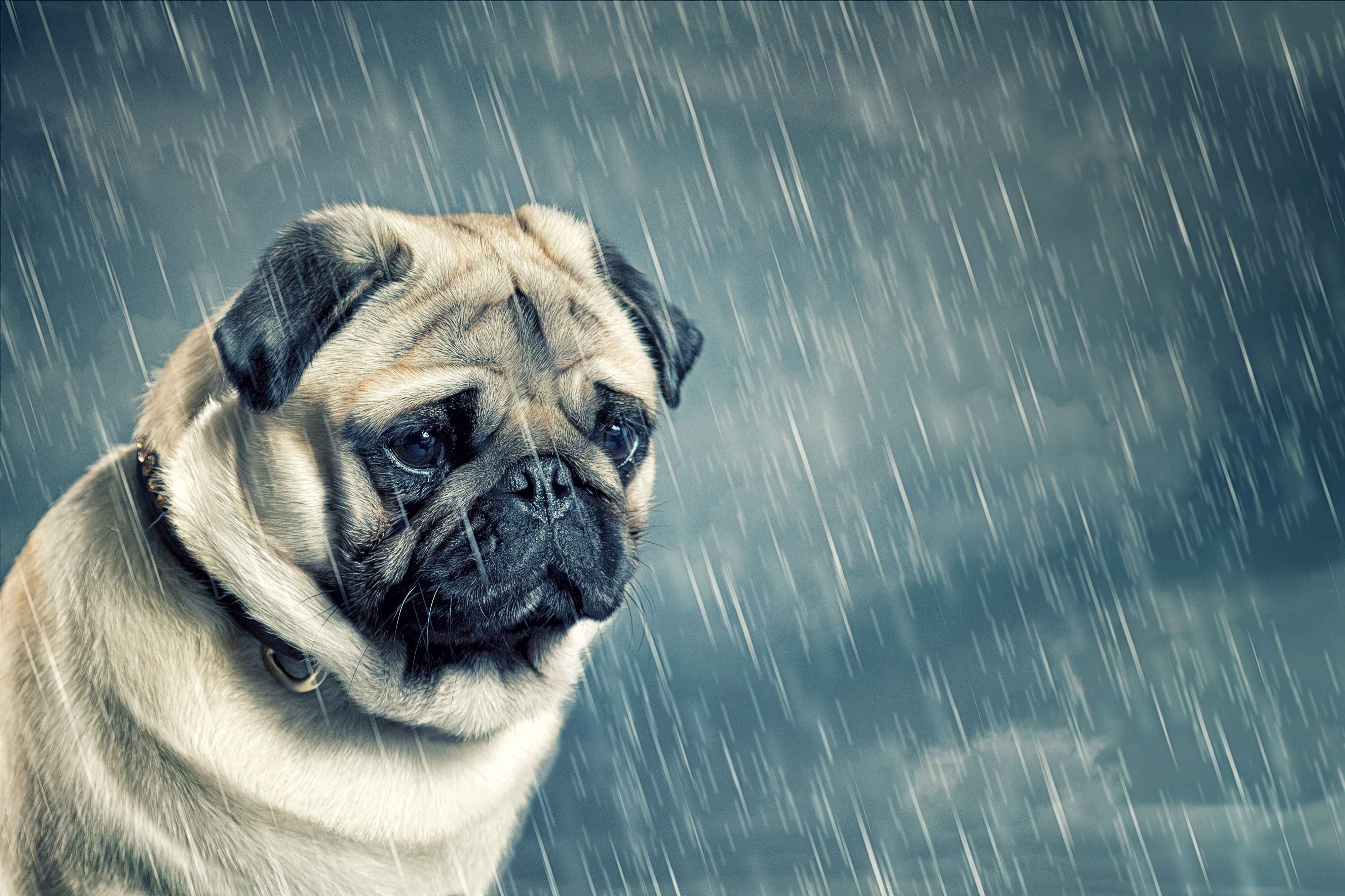 While most people would act in an instant to help a dog in danger, the thought of taking out a phone and filming the incident for chuckles would be the furthest thing from their minds.

Not so much for one woman in Quanzhou, who filmed her pet bulldog as it struggled and lost its life in a pet store swimming pool.

The incident was captured via the pet store security cameras. The bulldog was placed into the pool where it immediately began to paddle for its life. The dog’s owner claimed she has no idea the animal couldn’t swim, and filmed the dog struggling until it finally sinks to the bottom of the pool, deceased. At that moment, the owner realizes the dog was actually in danger, and began to freak out, but it’s too little too late. The dog was rushed to a clinic afterwards but was declared dead.

It’s always tempting to treat our dogs as commodities for the sake of cute footage. How many of us are guilty of dressing our pets up in silly clothes to get a good video. Even though this particular indecent had tragic results, animals are exploited every day for the sake of human entertainment, often in ways we might find harmless, like animal mascots or costume models. While some these little abuses can seem pithy, stories like this remind us that animals see the world different than we do, and even small misuses can have devastating results.

Does animal exploitation make you boil? Check out: Petition: Demand The Termination of Cop That Repeatedly Ran Over a Suffering Deer.