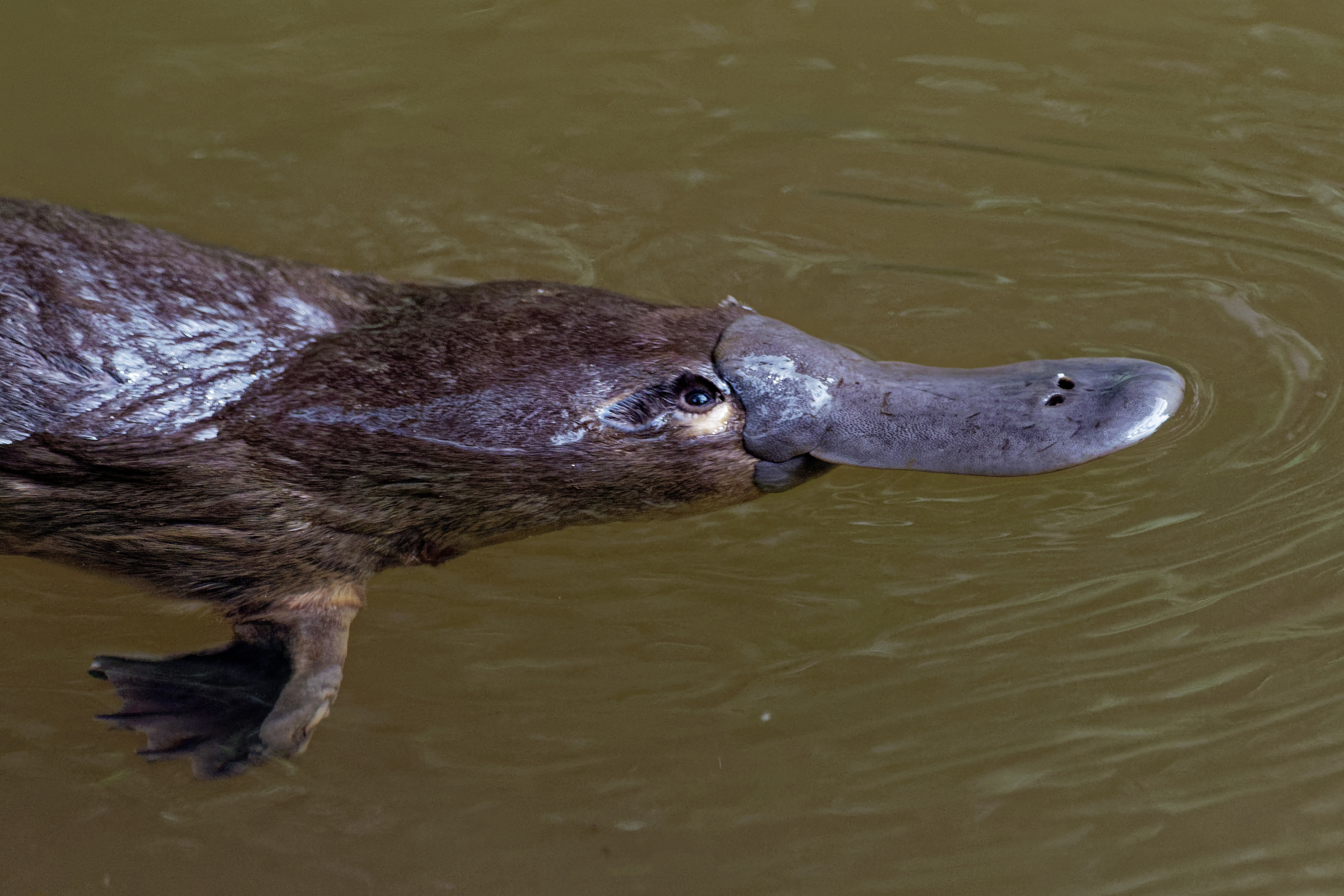 Platypuses are beautiful, odd little creatures. The best way to describe them is a combination of duck, otter, and beaver. But they are very special in Australia and people love randomly seeing a platypus in the wild. However, their populations have been sadly declining silently. They can typically be found along the East Coast, but their populations have dropped very much in Queensland.

Platypus are semi-aquatic animals that spend most of their time in fresh water. Unfortunately, freshwater waterways are impacted by human activities such as habitat destruction, fragmentation, litter entanglement, and enclosed yabby traps. Infrastructure like buildings, paved roads, and dams force platypuses to move out over land and then they are risk of being found by predators.

Platypus could be helped better if the government was making more of an effort to protect them. As of right now, in Brisbane, the population counts come from community members and local nonprofits only. To help the platypus population and prevent a terrible decline that could lead to their extinction, there needs to be a sustainable wildlife management plan.

The Wildlife Preservation Society of Queensland says there needs to be ongoing monitoring and efforts in the following need to be made: rehabilitating appropriate waterway connections, educating communities on protecting waterways, and rescue strategies for small-numbered, fragmented platypus populations.

Sign this petition to urge the government of Queensland to actively track local platypus populations and protect their habitat before they’re gone from the region forever!