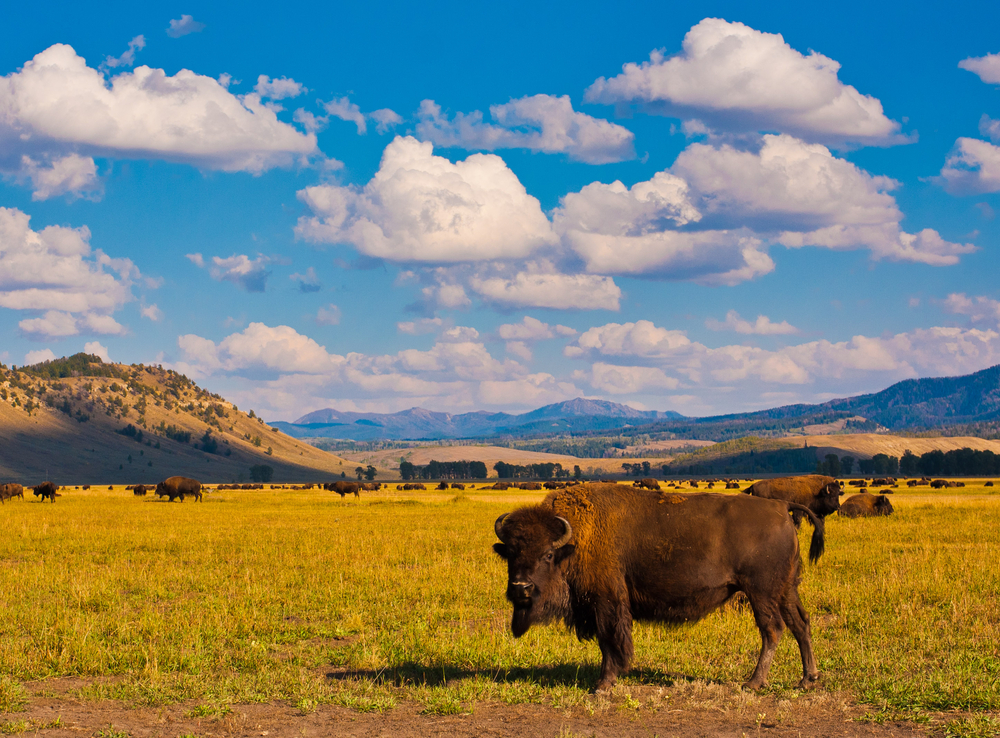 Bison were over-hunted to near extinction in the past. After recovering over the course of many years thanks to the efforts of conservationists, bison are still in danger to this day. Yellowstone National Park has been a sort of refuge to bison for a long time, but government authorities annually cull bison and allow their slaughter. Making matters worse, the U.S. Fish and Wildlife Service (FWS) refuses to protect bison as endangered species.

According to Darrell Geist, a habitat coordinator for the nonprofit Buffalo Field Campaign, one of the park’s two major herds is in “steep decline.” The Yellowstone bison population was at 4,500 in 2019 and the Interagency Bison Management Plan (IBMP) agreed to cull between 600 and 900 bison.

A big concern is that farmers are worried bison can spread brucellosis to cows. This disease causes animals to miscarry. As this Care2 petition states: “Don’t you agree that Yellowstone’s purebred bison deserve endangered species protections? Isn’t it a crime to cull hundreds of these precious animals every year, for the sake of the cattle industry?” If you agree, sign this petition asking the U.S. Fish and Wildlife Service to give Yellowstone’s bison the protected status they deserve!

To speak up for other animals in need of protection, sign these petitions too: