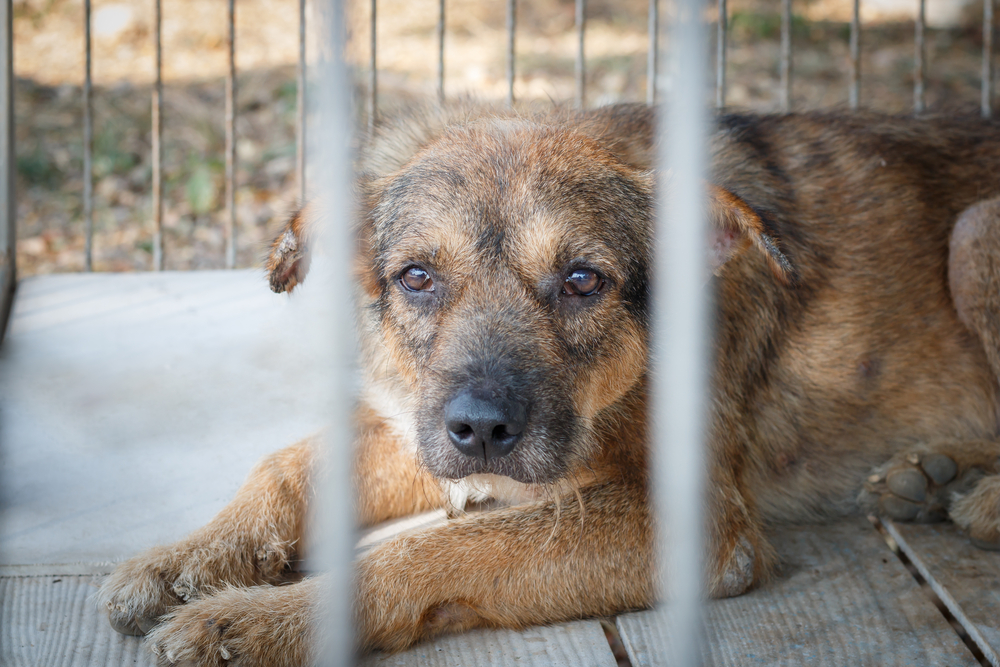 Animal abusers aren’t just dangerous to animals. They’re a danger to other people as well. There’s a proven connection between cruelty to animals and violence to humans.

The Preventing Animal Cruelty and Torture Act became law a year ago, making animal abuse a federal crime. But in most states, animal abusers are still able to adopt and own pets even after being convicted.

There are only 15 states that have any laws preventing known abusers from adopting animals. About half of them have a limit on how long a judge can prevent someone from owning an animal, usually 5 years or so. In some places in New York City and Chicago, abusers aren’t allowed to adopt but because there is no national registry, they can go to another county to adopt a pet.

Penalties for animal abuse are already quite light and not fitting enough for the crimes. There need to be measures that prevent the abuse from happening again. Sign this petition demanding laws that ban animal abusers from having pets in all states!

Sign these other petitions to demand justice for abused animals as well: