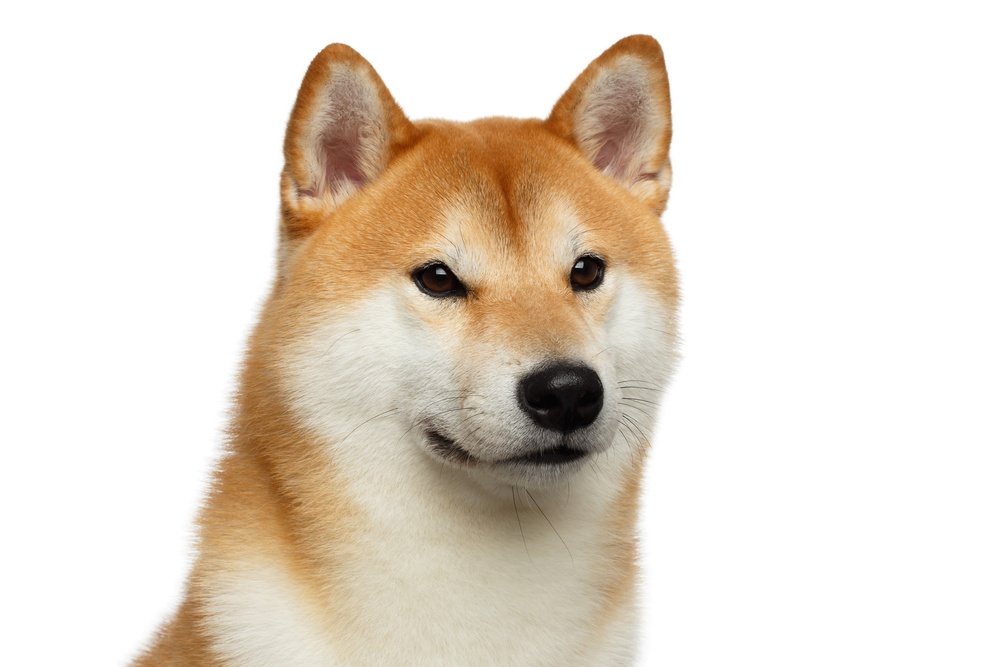 A dog named Strawberry suffered a painful punishment after defecating in the bedroom of her owner. A kettle of boiling hot water was used to pour over the animal as it sat defenseless locked in a cage. Their is also a suspicion of a cover up according to a report by The Epoch Times. A petition has been made to demand justice.

The owner, known as Chen, videotaped the punishment to assert his method of discipline. Strawberry innocently looks upon Chen as he walks over and pours the water all over the dog. The pain caused Strawberry to screech loudly and run around the cage. Later in the video Chen continues the abuse by smacking his dog in the face with an iron stick.

If discipline was truly Chen’s motive, evidence shows that his method of choice is not effective, it’s brutal abuse. Physical abuse has been shown to promote a heightened defensive level in dogs when they interact with humans.

Some believe that authorities may have helped cover up the crime because the dog appeared to have no burn marks and looked like a different dog.

This is a form of animal cruelty and that alone deserves punishment, and the added skepticism of the whereabouts of Strawberry have people frustrated and ready to take action. If you want to see fair justice be brought to this abusive act then sign this petition.

There are various aspects to learn when bringing a dog under your care that are crucial to raising a healthy and happy animal. If you are considering adopting an animal then you should be properly prepared and aware of potential resources to reach should you need assistance.