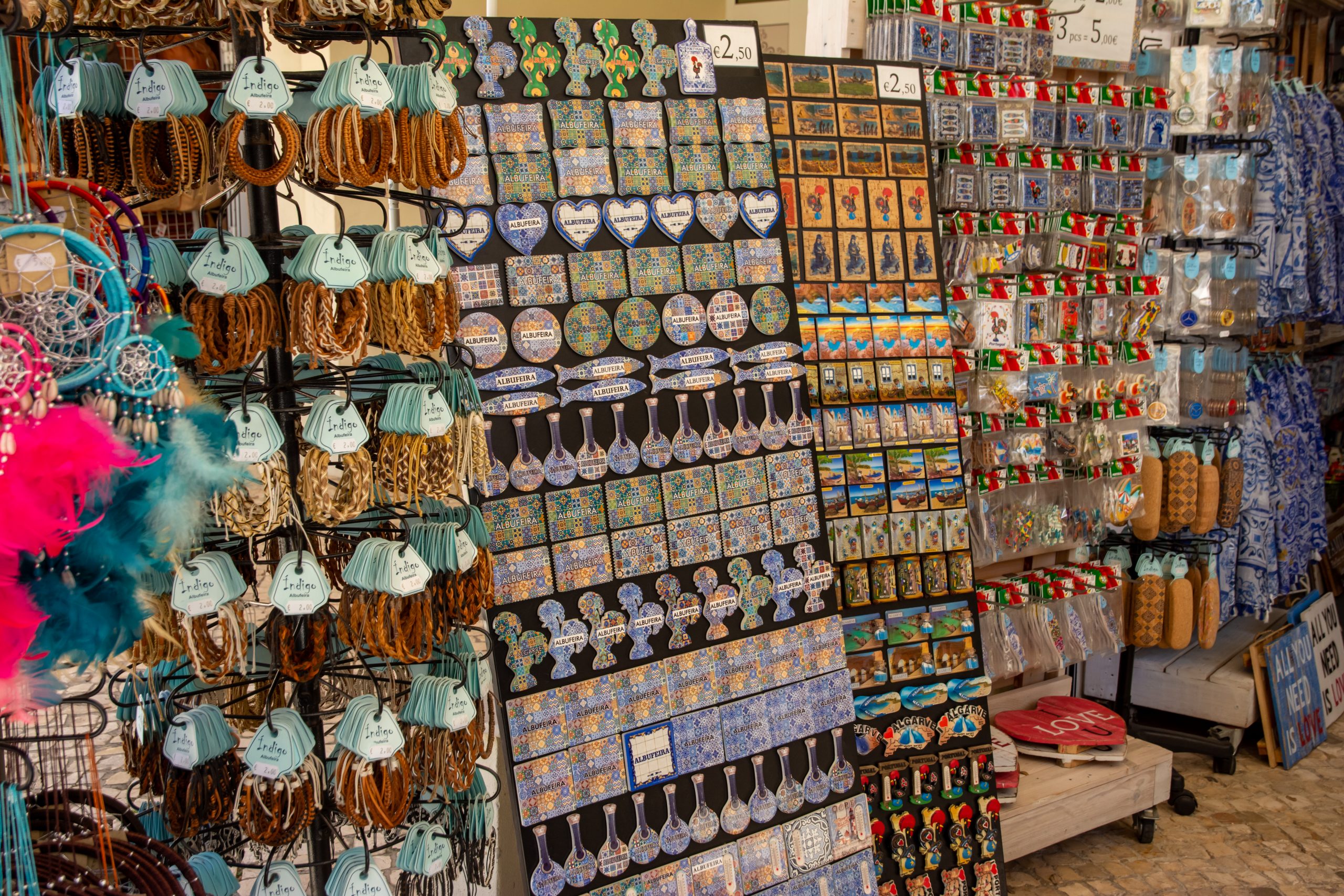 A popular souvenir in China is a cruel prison for small animals. At markets, tourists can buy keychains with small animals like turtles, fish, salamanders, and frogs trapped in small plastic containers. These poor animals can barely move and are left to live in their own feces. Obviously, they’ll suffocate quite quickly. Signs selling the souvenirs actually tell people they don’t have to feed them for 3 months. This may be appealing to tourists or local shoppers, but it isn’t a Tamagotchi, they’re live animals.

As can be seen in the video above, the animals barely have enough space to move. Can you imagine being trapped in such a tiny space with nowhere to go? No animal deserves to live like this. These animals are meant to be outside and to roam and move around. Frogs should be hopping around, fish should be swimming far distances, and the other animals should be able to run, walk, find food, and release their waste in a different place than where they eat and sleep.

According to this petition, the animals only have enough oxygen to survive for a few days. According to the Dodo, “In the best case scenario, they’re freed from their prisons and end up as pets to people who aren’t prepared to care for them.” Either way, they’re subjected to a life in captivity where they may not live to their full life expectancy or act on their natural instincts in their natural habitat.

If seeing these souvenirs breaks your heart too, sign this petition asking Zhong Shan, the Chinese Minister of Commerce, to take immediate action within his nation’s government to ban the sale of these cruel souvenirs!

Sign these other petitions to help save more animals from captivity too: