Petition: Ban Gillnets that are Responsible for Killing Thousands of Dolphins 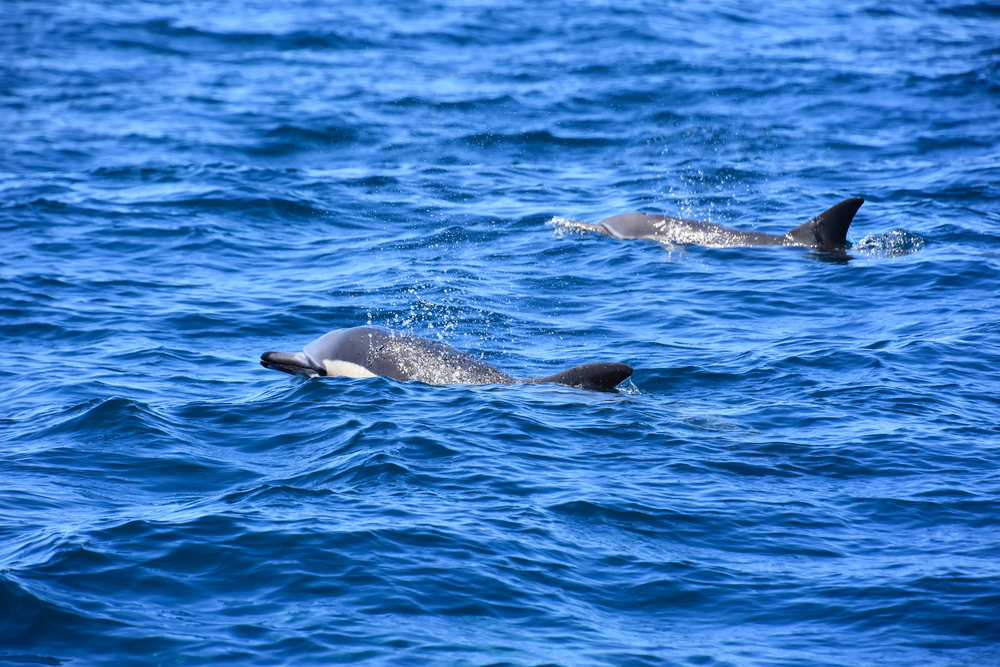 Around the world, fishermen use gillnets to catch tuna. But they don’t just catch tuna. Sadly, other fish and marine animals become “bycatch” like sea turtles, sharks, and cetaceans. Dolphins, in particular, are killed by the tens of thousands by this fishing technique.

A recent study found that “More than 80% of Indian Ocean dolphins may have been killed by commercial fishing.” Researchers have found that since 1950, an estimated 4 million small cetaceans have been caught as bycatch in commercial tuna fishing nets.

In the Indian Ocean, gillnet fishing is pretty much unmanaged. It’s estimated that for every 1,000 tons of tuna caught, about 175 cetaceans are caught as well.

We need to protect dolphins and other cetaceans from these grim deaths. Sign this petition asking the nations of Iran, Indonesia, India, Sri Lanka, and Pakistan, and the Indian Ocean Tuna Commission (IOTC) to ban gillnetting.

Sign these other petitions to protect dolphins as well: