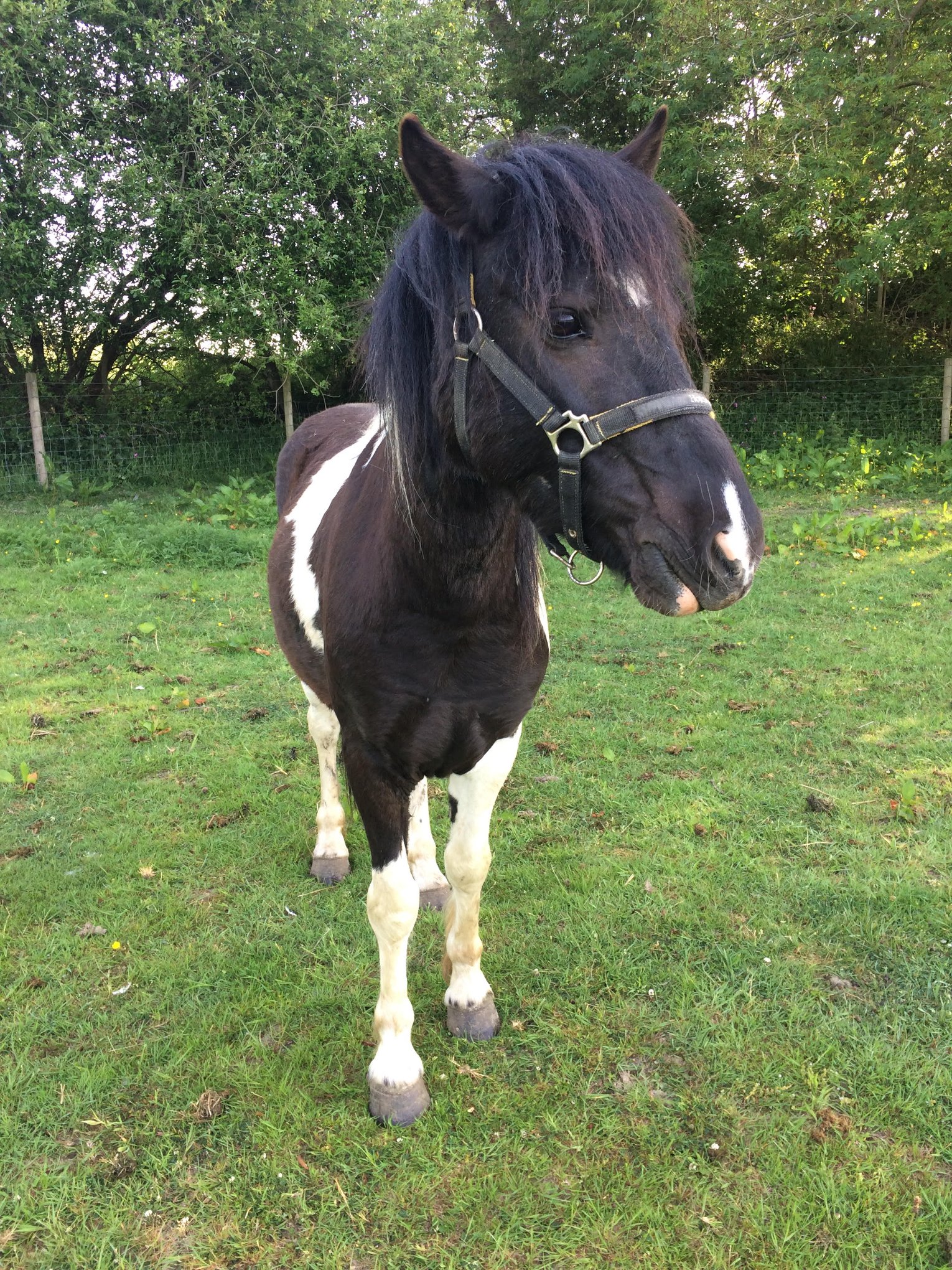 Much of the world is currently under some type of lockdown order. It’s bad enough to violate these rules because it means you’re putting yourself and others at risk, but it’s even worse to do it just to be cruel and harmful. Yet that’s what a group of people did in Nottinghamshire, England. On Tuesday, May 26, a group of about 15 young people went to the Brinsley Animal Rescue, violating lockdown policies. While there, they were shouting and screaming and terrified the animals.

Founder Jon Beresford told Nottinghamshire Live: “One of them had climbed over the fence and was chasing the ponies, while some were goading him to climb on and ride them. The ponies were running wild. The group was quite loud and the ponies just wouldn’t stay still, one of them ran straight into a fence. It was going berserk, was petrified, and then he ran into another fence and got his leg tied up in the netting. Eventually, we got him out.”

The pony suffered lacerations in his leg and received veterinary treatment. The recklessness of those young people put a pony in danger and Beresford is worried about the mental stability of the rescue ponies. That kind of ordeal is traumatizing for animals who have already been rescued from possibly bad situations. And sadly they were scared in a place where they are usually comfortable and safe. It’s no way to treat animals.

Authorities have identified at least one person from the group and will be speaking to him and his family. He has since apologized but it’s not enough to undo the damage they caused.

Fortunately, you can help! A fundraiser has been set up to help the rescue repair funds and cover the veterinary costs associated with this incident. Feel free to donate to help them out. The ponies and the rescue center don’t deserve what happened.