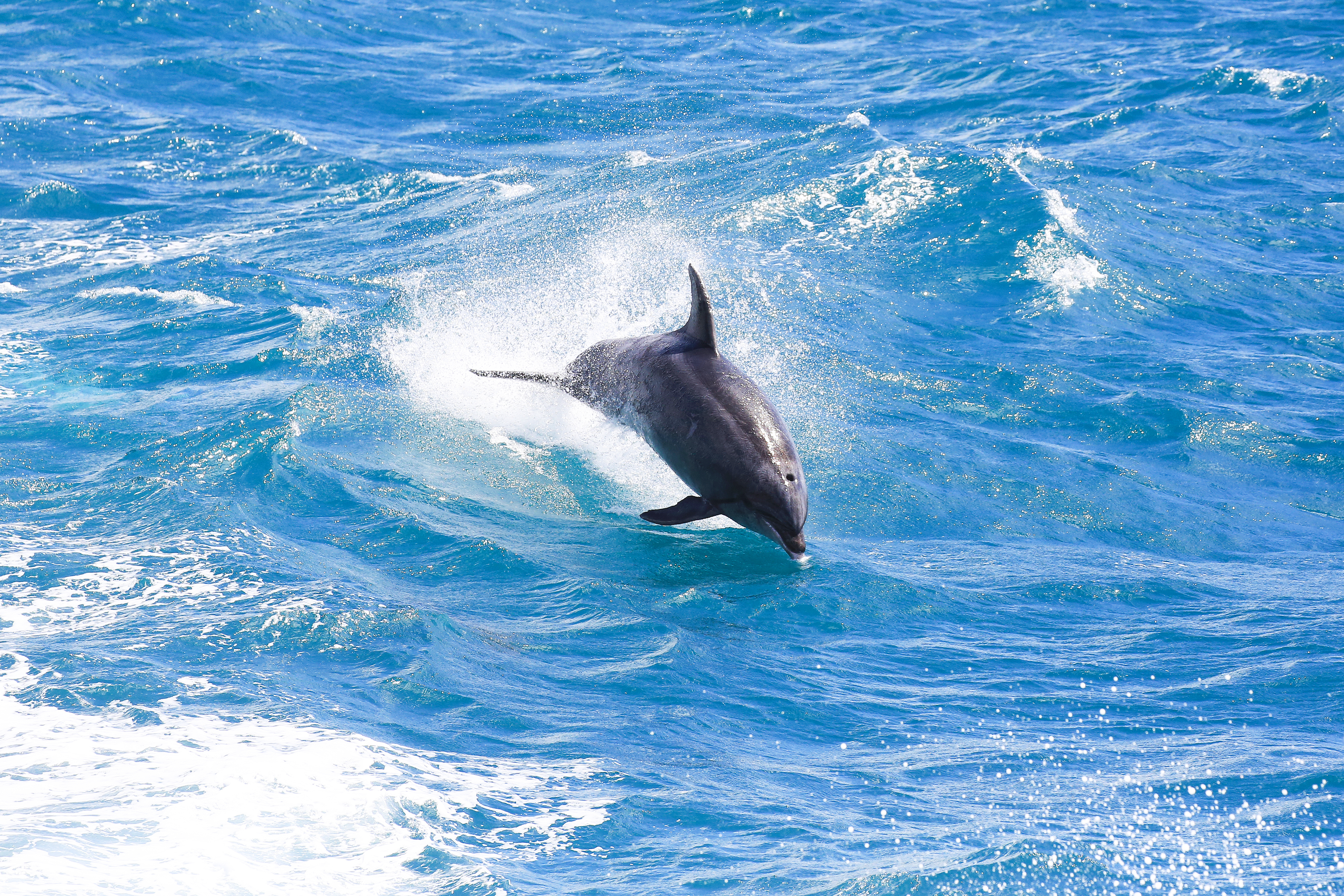 It keeps dolphins from resting because when they are found by humans they will either cease resting to investigate or avoid the humans. In the Bay of Islands region in New Zealand, tourists pay to swim with bottlenose dolphins. The Bay of Islands region is known for its warm climate and golden beaches meaning its a very popular attraction. But so many people paying to swim with dolphins has caused a decline in the population of the bottlenose dolphins in the region.

The Department of Conservation found that humans “loving the dolphins too much” and so much human interaction was “having a signifiant impact on the population’s resting and feeding behaviour.” Since 1990, their population has dropped by 66 percent. There are only 17 bottlenose dolphins visiting the region now and according to The Guardian, reports show a 75 percent mortality rate among the calves.

Swimming with the dolphins is banned, but tour operators can still interact with dolphins, but there are new limitations. They can only interact with them for 20 minutes at a time and they must either visit the dolphins during the morning or afternoon to give the dolphins some alone time. Apparently, the DoC, research partners and local Māori tribes are also looking into the possibility of creating a marine animal sanctuary in the region.

This is a great move on behalf of New Zealand in an effort to protect the dolphins of the region. Ideally, these animals would not be exploited at all, but the fact their population and wellbeing is being taken into consideration is a big step. We hope more parts of the world would take such steps and prioritize the population of wild animals over profit.