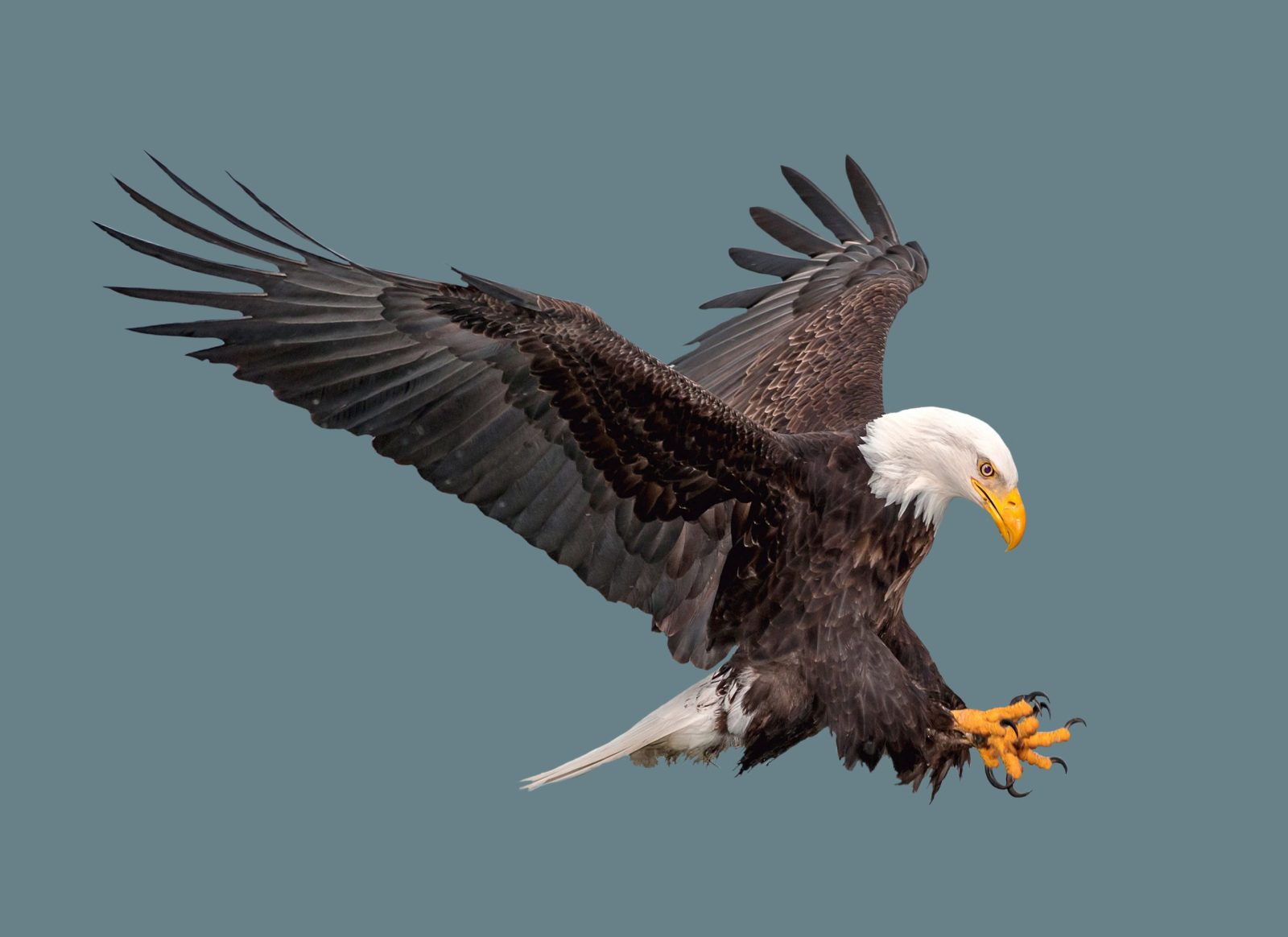 Eagles in the US are facing another major threat, lead poisoning. A recent survey of 1,000 golden and bald eagles has connected increased lead poisoning to lead-based ammunition.

The survey followed 1,000 eagles from 38 US states and discovered that an “unexpectedly high” number of both species suffered from chronic and recent poisoning. Half of the surveyed birds showed signs of repeated lead exposure in their bones.

Eagles are often exposed to lead through lead bullets, which can shatter into hundreds of pieces when it hits an animal. Although lead occurs naturally on Earth, it is also found in the environment due to human activities such as exploitative mining.

When a bird ingests lead, it damages their nervous system and organs and can result in seizures, weakness, and premature death. Lead can remain in the blood or liver for weeks or months, but it also accumulates in the animal’s bone throughout their life.

“Basically all of these data are telling us the same story: These eagles are very frequently exposed to lead, more than we had previously understood, and this exposure is happening repeatedly over the course of their lives,”

While studying the birds’ bones, Katzner and his team found chronic lead poisoning in 46% of deceased golden eagles and 47% of deceased bald eagles.

Normally, the lead concentrations in the blood and liver were much higher during winter months, presumably because that is when eagles rely on scavenging to nourish themselves. The eagles often rely on the gut piles left behind by hunters, but the leftovers often have lead fragments left over from the lead ammunition.

Vincent Slabe, a coauthor of the study and research wildlife biologist based in Montana who works for the nonprofit Conservation Science Global Inc., told Popular Science,

“The eagles are being poisoned during the time of year when these carcasses are abundant on the landscape. This realization has been concluded from multiple regional studies, and now concluded as a source of lead exposure in these birds at the continental scale in our study.”

Slabe and his team found that 4.9% of deceased golden eagles and 25.8% of deceased bald eagles had abnormally large lead concentrations in their livers, which indicated severe poisoning. The researchers calculated that lead poisoning could lead to a decline in the population.

Katzner also points out that eagle populations may suffer from lead in nonfatal ways. Lead poisoning may weaken the birds enough to the point of being unable to lay eggs or raise chicks. This is a severe issue, and it must be solved for these magnificent bird species to continue to thrive in a healthy environment.

However, there may be a glimmer of hope. Researchers are now examining whether fewer eagles die after hunters switch to non-lead ammunition.

“​​The more animals they harvest with non-lead ammo, the more non-leaded food there is for eagles on the landscape,” Slabe says. “As we switch more of this food source to a clean meal and a healthy meal for an eagle, then we could start to see this pattern changing [to] a reduction in mortality in bald and golden eagles from lead poisoning at a nationwide scale.”

Sign this petition to hold a hunter responsible for over 400 protected eagles he killed.

He Killed More Than 400 Protected Eagles, But the State Wont Charge Him with Wildlife CrimesClick Here to Sign Petition