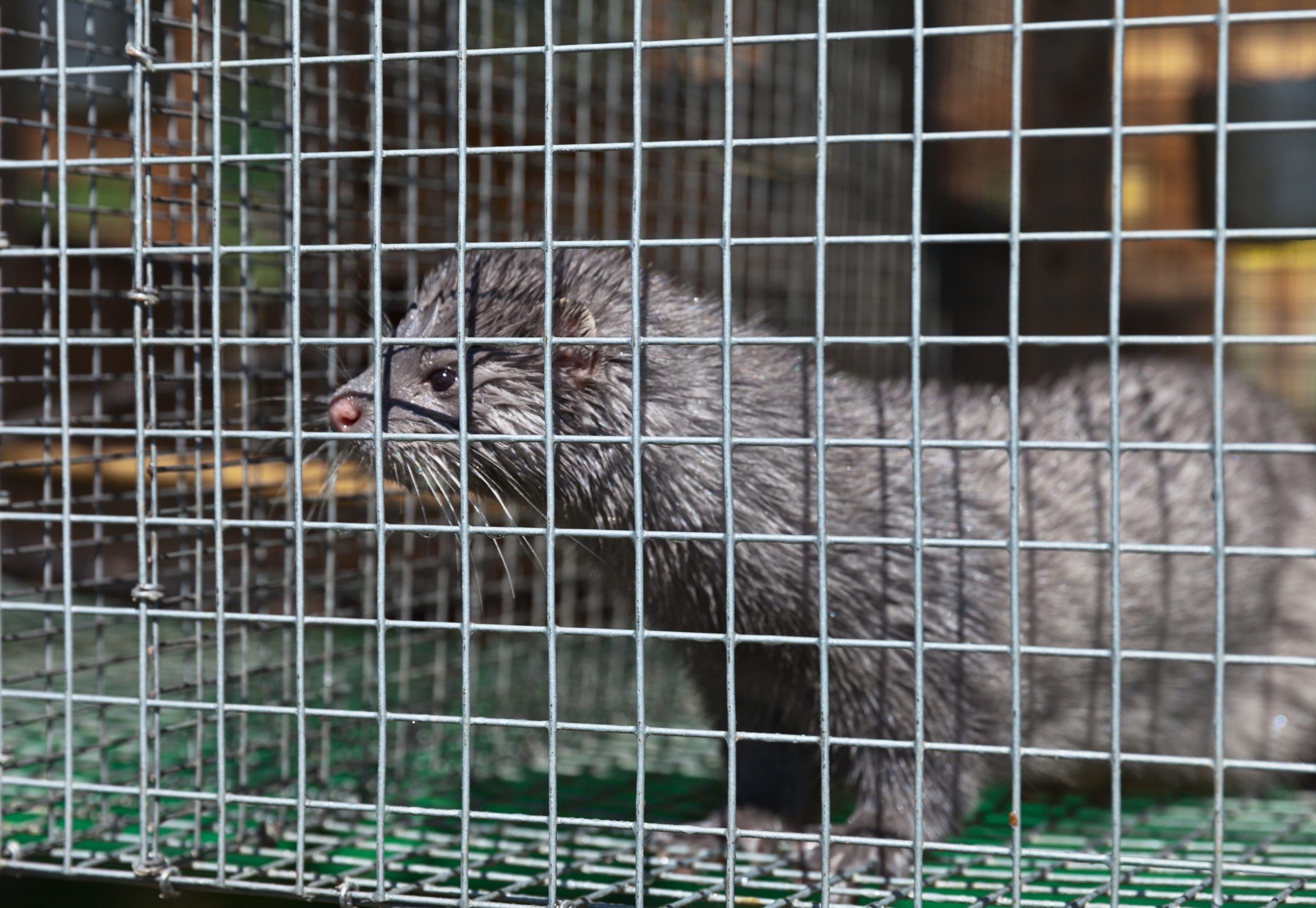 The $1.9 trillion COVID relief package passed by Congress on March 10 includes provisions for animals, according to the Humane Society for the United States (HSUS). Certain outlines within the bill improve surveillance and trade protections for animals.

President Biden is expected to sign the bill once it lands on his desk.

According to HSUS, these are the specific animal welfare-related activities included in the bill:

“The American Rescue Plan Act of 2021 is primarily designed to provide relief to the American people, protect them from further risks of infection, and prevent additional suffering, death, and economic losses stemming from the pandemic. We are excited that members of Congress, at our urging, also acknowledged the close link between public health and animal welfare by allocating millions of dollars to properly regulate or restrict businesses and trades that exploit animals most susceptible to contracting and spreading diseases. This includes the wildlife trade, in which millions of wild animals, including endangered and at-risk species, suffer every year, and mink fur farms. Since the onset of the pandemic last year, nearly 20 million mink have been gassed to death globally on infected fur farms,” Kitty Block and Sara Amundson wrote in their blog on the relief package.

Sign this petition calling for an end to fur farms in the United States.