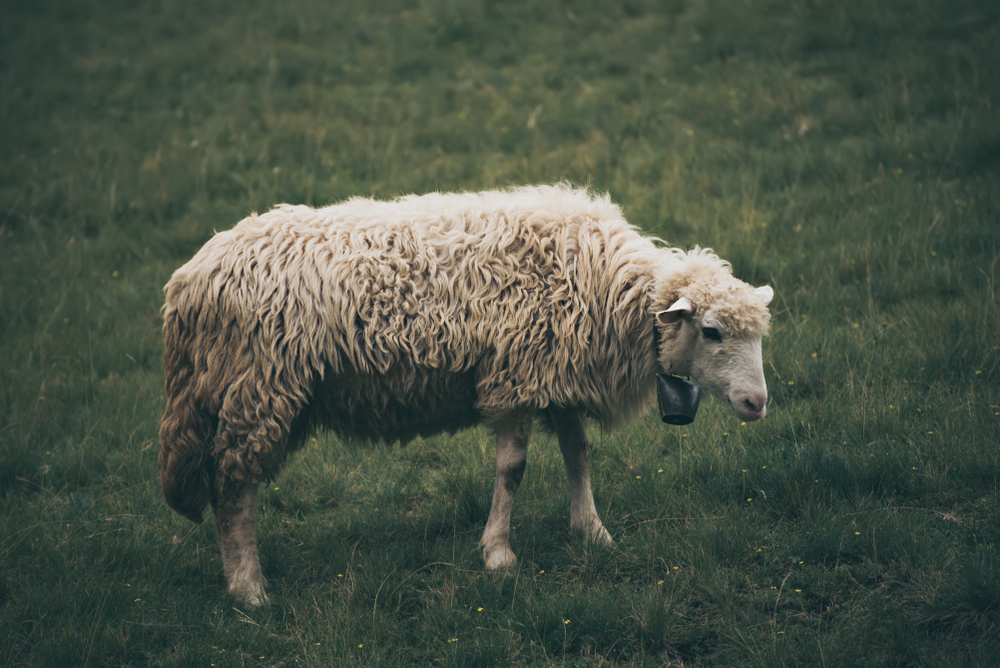 It’s not uncommon for veterinary students to pose nude for calendars. The profits go to charity and are meant to raise awareness. University of Sydney vet students did this recently to raise awareness for mental health. Edinburgh University’s Royal Dick School of Veterinary Studies did the same to raise money for a certain animal charity called All4Paws. But recently, another veterinary college faced backlash for the way in which a certain photo was staged.

Like the other calendars, the one by Royal Veterinary College was also created with the intention to help charitable causes. They release one every year. However, a certain photo received a lot of backlash because it shows male students tipping sheep to cover their exposed genitals.

Warning: the photos below are disturbing and contain some nudity.

Call me an extremist but anyone else sickened by this bestiality?

Understandably, people said it reminded them of bestiality. That’s not to accuse the actual students posing in the calendar of such gruesome acts. But it cannot be denied that the photo is indeed disturbing. Bestiality is a serious issue that unfortunately isn’t even illegal around the world. Out of everyone, veterinarians should especially understand the importance of never putting something out there that promotes or condones such cruelty. What if someone who takes pleasure in sexually harming animals saw such a photo? A photo like this could cater to their depraved predilections.

The president of the college, Stuart Reid, released a statement to the public in which he apologized for the photos: “As Principal of the RVC, I am privileged to be leading one of the best schools of our kind. What we get right as an organisation reflects well on all of us; but when we get it wrong, I must take responsibility and, in this case, we got it wrong on a number of fronts.”

The apology is important because he mentions in the statement that such calendars have been getting more and more criticism for many different reasons, especially because people are concerned about the wellbeing of the animals. Hopefully, the vets, everyone involved, and anyone that comes across this scandal learns from it and never puts animals in such situations again.

President Reid also mentioned that the students were receiving horrible threats. It’s important to remember the students alone aren’t to blame. For something to appear in a school’s calendar, it had to be seen and approved by many eyes. Reid himself said many faculty members approved of the photos. However, rather than sending death threats or harshly criticizing, we can open a dialogue to explain to people why photos like that are disgusting and should never be taken or printed.

Despite it not being their intention, the topic of bestiality has certainly come up as a result of the photo. If you want to make something positive out of this gross situation, sign this petition asking Congress to ban bestiality across the United States!