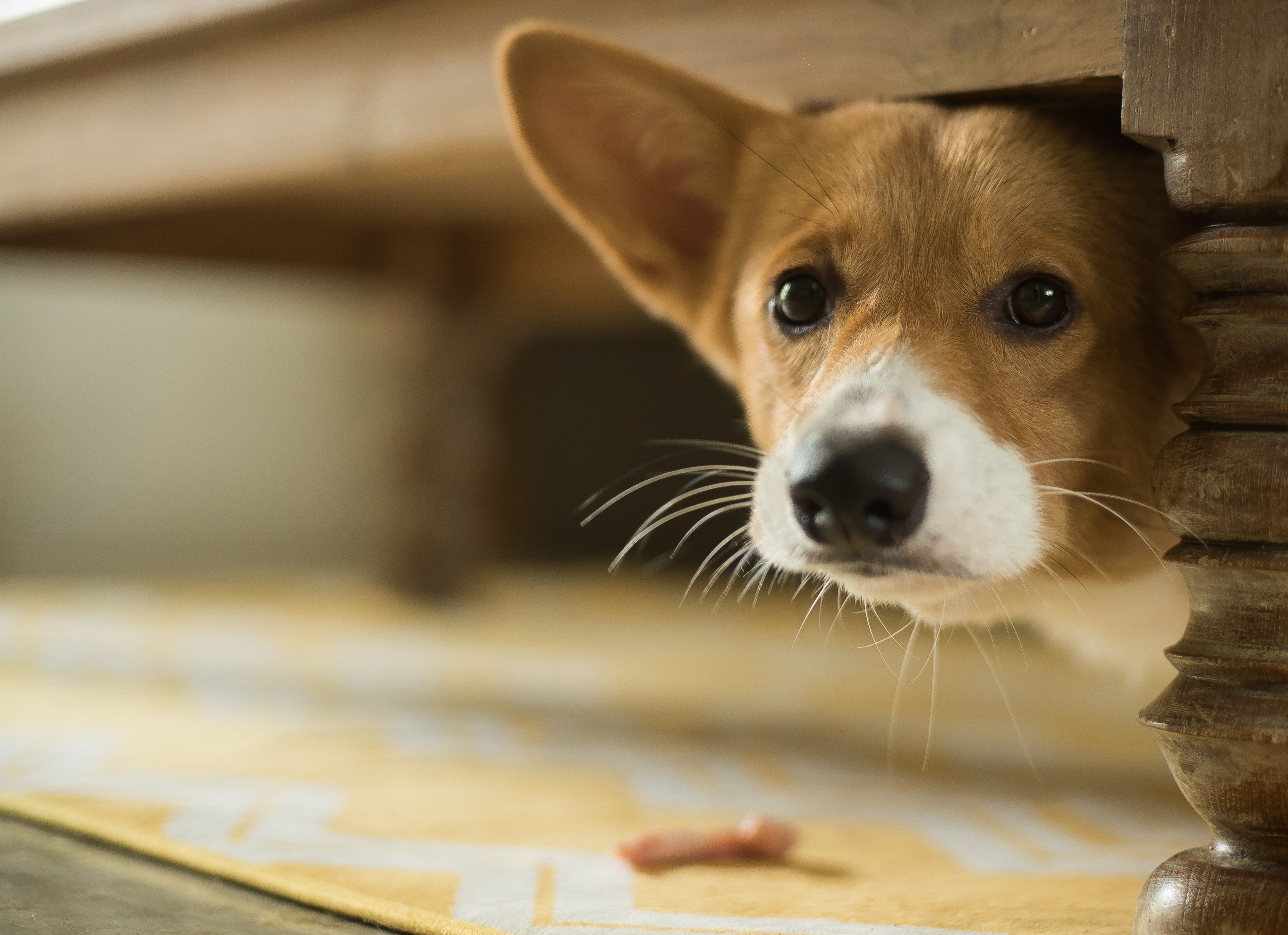 There are horrifying things happening around the world every week like extinction, hunting, exploitation, and cruelty. If you are looking for a way to help animals, here are 10 petitions you should sign this week, including banning gun ownership for animal abusers, eliminating ocean-harming styrofoam, and ending private monkey sales and ownership. 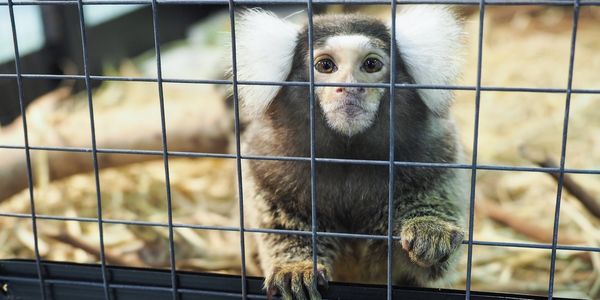 According to Monkey World, a rescue center for primates, “in Britain today there are 85 species of primate that can be sold over the counter.” The Dorset, rescue facility says they have a long waiting list of people wanting to give their pet monkeys over to the sanctuary. Monkeys are even openly advertised by U.K. pet dealers. Monkeys are not pets. To “domesticate” them would require personal training that the average person cannot provide for them. Many people just end up getting tired of the responsibility and give them away after already having taken them from the wild where they belong. Sign this petition to demand that Department for Environment, Food, and Rural Affairs to end private monkey sales today.

2. Pass ‘Scruffles Law’ So Animal Abusers Can Be Brought to Justice

Source: Pass ‘Scruffles Law’ So Animal Abusers Can Be Brought to Justice

Scruffles was a beloved bulldog who died at PetSmart while being groomed. There have been several incidents like this of dogs being inexplicably hurt, injured, or even dying while being groomed at PetSmart. Because pets are considered property and not family members, the family isn’t able to sue for justice or damages. Sign the petition to ask for a federal law that would consider pets more as family members and less like property in the event of harm or death. 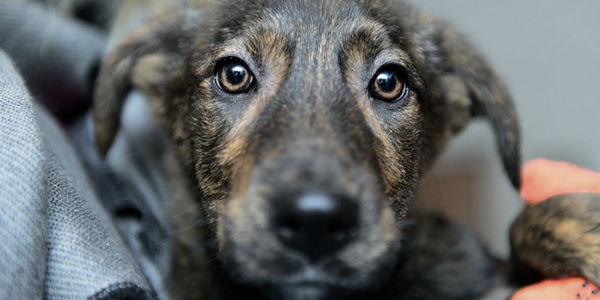 Investigators have found that nearly 50 percent of the perpetrators involved in school shootings between 1988 and 2012 had previously committed acts of animal cruelty. There is also a very known connection between cruelty to animals and violence to humans. However, convicted animal abusers can still purchase a gun. This is outrageous. People who are cruel and violent to animals are not only dangerous to other animals, but to people. When committed acts of animal cruelty, they’ve proven they have no regard for life. Sign this petition to ask Congress to ban gun ownership for animal abusers! 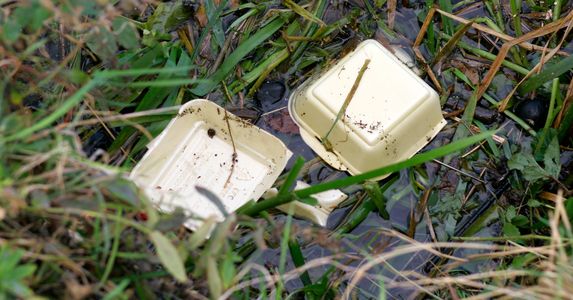 Plastic pollution is a serious problem that’s harming our oceans. One of the forms of plastic that’s especially harmful is styrofoam also known as polystyrene. It’s often used to make single-use food containers for restaurants. They are disposed of within minutes but go on to cause a lifetime of harm. It’s especially disastrous for coastal and island states because it enters the oceans threatening marine life and water quality. Some states have passed bans, but we need more to follow suit. Sign this petition and contact your local state representative demanding a ban on polystyrene.

5. Protect Elephants in India From Being Struck by Trains 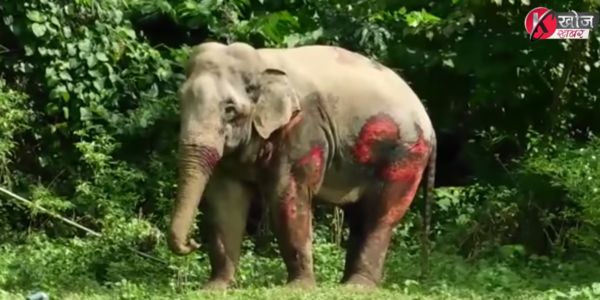 Source: 67 Elephants Have Died In Train Accidents Since 2013. When Will Officials Take Steps to Protect Them?

Over the last six years, 67 elephants have been struck by trains in the West Bengali Dooars region in India. Most of the elephants who come into contact with these trains die. The tracks cross through the floodplains, an area is known for its population of elephants. For a while the speed limit was reduced which led to a decrease in these tragic collisions, but the limit was reversed and the already endangered elephants are getting hurt by these trains again. Sign this petition to demand that the Northern Frontier Railways and the Forest Department find a way to make sure the train passes safely in a way that isn’t dangerous to the animals. 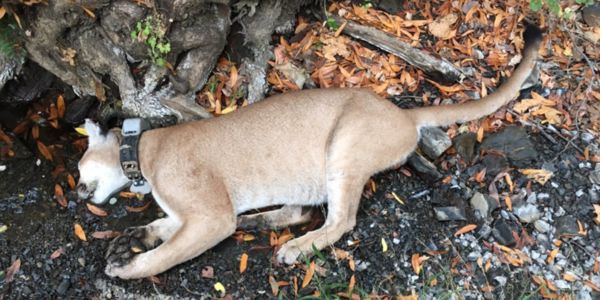 Source: A Dangerous Poison is Killing These Endangered Big Cats

Second-generation anticoagulant rodenticides (SGARs) are poisons aimed at killing animals like rats and mice. The poison causes the animal to hemorrhage to death is a painful and cruel way to die. But these poisons, used in the wild, rarely just affect their intended targets. A rat that’s been poisoned and dies in the woods, can easily become a meal for a larger predator, killing it as well. Since 2002, researchers have found this poison in 23 of 24 lions. There is currently a bill sitting in Senate Appropriations Committee that could ban SGARs from use in California, except for very specific situations. Sign this petition urging California lawmakers to pass it to save the big cats! 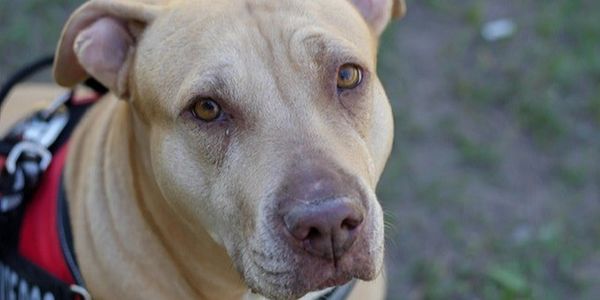 Last year, Delta Airlines banned pit bulls or any dogs they perceive to be pit bulls from boarding their flights even if they are support or service dogs. Pit bulls already have an undeserved bad reputation, and this is unfair to the people with PTSD or disabilities who need their service or support pit bulls to travel with them. Previously, a passenger was mauled on a plane but by a lab/pointer mix and those breeds have not been banned, so why the discrimination? Sign this petition telling Delta Airlines to end its policy banning pit bull service and support dogs on its flights. 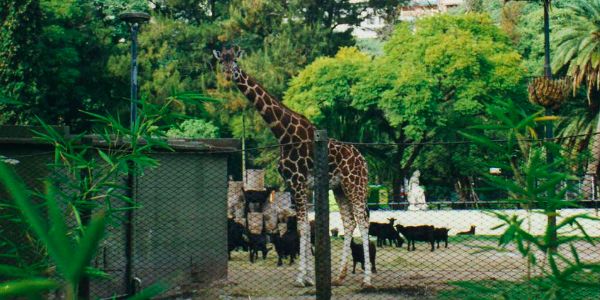 Buenos Aires Zoo was shut down in 2016 with a promise from the mayor for an EcoPark where there would be less animals with larger enclosures who are well taken care of. However, since the park opened, more than one hundred animals have died and more than 20 have escaped. It’s quite clear that the animals are dying due to gross negligence. Sign the petition to tell Buenos Aires mayor Horacio Rodríguez Larreta that it’s time to shut down this animal house of horrors.

9. That McDonalds Burger Is Burning Down The Amazon Rainforest 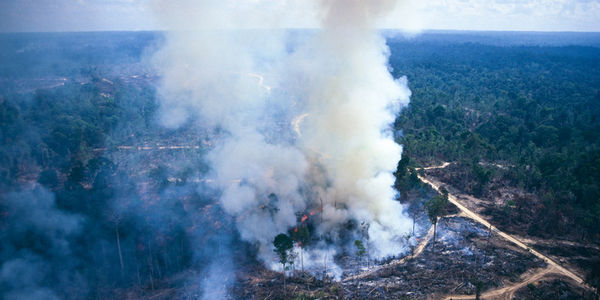 Source: That McDonalds Burger Is Burning Down The Amazon Rainforest

The fires ravaging the Amazon rainforest are devastating. It’s known that the fires have been started by cattle farmers to make more space for their cattle, and it was recently discovered that the suppliers for McDonald’s and other popular fast food chains supply from farms that have deforested the Amazon. This petition asks McDonald’s to change their beef supplier, but ideally McDonald’s would phase out beef entirely and begin offering more plant-based foods which are better for people’s health and the planet! It also saves the lives of animals, including those affected by the fires and deforestation. Sign this petition to demand that McDonald’s, one of the largest fast food chains in the world do better for the planet and the animals!

10. End the Use of Wild Animals in German Circuses! 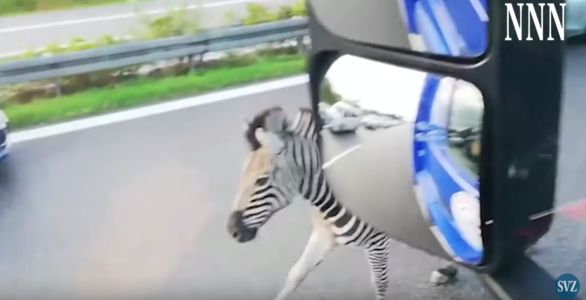 Source: When Will This Country End Circus Animal Slavery?

Many countries and cities around the world have been banning the use of wild animals in circuses because at this point, it’s well documented the horrors that animals suffer in these situations. Germany is one of the countries who has yet to ban this cruelty. Last year, a bear escaped a zoo in Germany and was shot dead. Then an elephant escaped and was nearly killed too. Recently, two zebras tried to escape. One was captured and the other was shot dead. These deaths are completely unnecessary. These animals don’t belong in captivity to begin with! Sign this petition asking Germany to ban the use of wild animals in circuses!