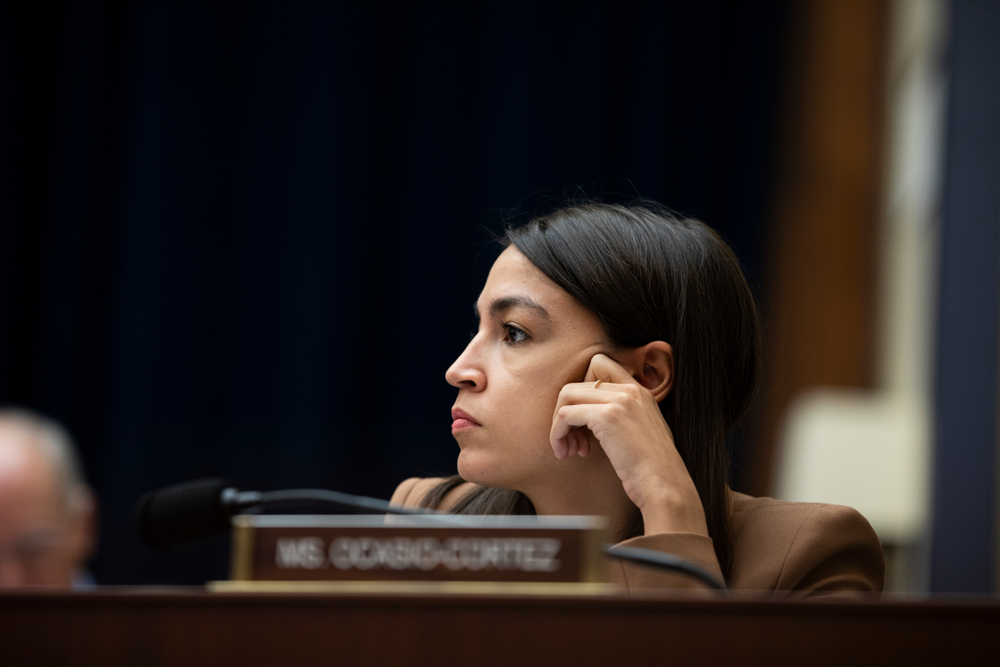 U.S. Rep. Alexandria Ocasio-Cortez is under fire from animal rights activists after allegedly choosing a French bulldog instead of a dog from a shelter.

PETA President Ingrid Newkirk wrote to the New York Representative, “You are a role model for how to live, so we understand that you just didn’t realize what you were doing in this case. With the millions of homeless dogs out there, you apparently chose to buy a purebred puppy instead of adopting one from an animal shelter. ”

Ocasio-Cortez posted photos of the new dog to her social media account, sharing her plans for the pup, “Yes!  the goal is to train him to be a community pup. Ideally we want to work to the point where he can enjoy town halls, be an Amtrak pup, come to the office, etc.”

PETA also slammed AOC for her choice of breed, naming French Bulldogs’ known health issues, “French bulldogs are inbred in order to produce “breed-specific traits,” which cause health problems that many people who will be influenced by your purchase won’t be able to afford to address. They are particularly at risk because their “cute” features plague them with a lifetime of breathing problems (you may have seen the media uproar this week after a disturbing photo of a pug’s MRI went viral), ear and eye infections, skin irritation, a weak stomach, and other issues—all “man-made.”

We encourage everyone seeking a pet to adopt, not shop! According to PETA, “Right this minute, on Petfinder alone, there are more than 110,000 dogs—including French bulldogs—who need homes. Animal shelters are bursting at the seams with hundreds of thousands more, many of whom will be “put to sleep” for lack of a home.”

Read more resources about adopting animals on One Green Planet, including 7 Reasons to Adopt Your Next Furry Best Friend, 5 Reasons Why Everyone Should Adopt a Pet, and These Heartwarming Before and After Pictures of Adopted Rescue Animals Will Make Your Day! Read tips for pet adoptions and what to consider before adopting an animal. We recommend using these apps to find shelter dogs near you!