Animal Loving Poker Player Takes on Bet to Go Vegan For a Year for $10,000 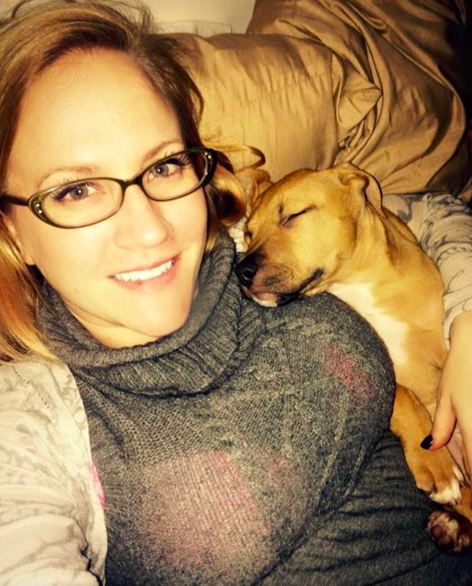 Money sure is motivating! It’s why The Million Dollar Vegan Campaign offered $1 million to charity as part of their challenge asking Pope Francis to go vegan for Lent. Jamie Kerstetter, a popular poker player known as the “Queen of Poker Twitter” considers herself an animal lover and has been wanting to go vegan for some time. Luckily, she found the perfect opportunity to not just make the lifestyle change, but to make money doing so! She accepted a bet for $10,000 to go vegan for a year!

Sports report, David Tuchman, posted on Twitter asking how much money meat eaters would need to go vegan for a year. While there were many exaggerated responses, Kerstetter said $10,000 because it’s something she’s been wanting to do anyway. Bill Perkins, a poker player who loves placing prop bets that help people better themselves took her on and offered to keep her accountable.

It's on and this time health,enviroment, economics and animals benefit!!! GL!!!!! Oh and #thirstlounge cause why not? https://t.co/c0hJRd8wnE

The terms of the bet are that she has to be vegan for an entire year and update everyone with blog posts twice a month. If she quits, she has to volunteer 100 hours in a place of Perkins’ choosing and she’d have to complete the 100 volunteering hours in one year or else, she’d owe $10,000.

Kerstetter is grateful that Perkins is helping her do the right thing. She said, “It feels bad in the back of my mind to ignore what I know is the right thing to do and just keep allowing myself to have no willpower. Basically I want to stop the cognitive dissonance involved with being an animal lover who cares about the environment.” It’s amazing that she isn’t just doing it for the money and it sounds like her intentions are in the right place. As Perkins said, her health, the environment, and the benefits will benefit from this bet!

If you’d also love to try going vegan, but aren’t sure where to begin, download our Food Monster App where we have over 15,000 vegan and allergy-friendly recipes. And for more Animal, Life, Vegan Food, Health, and Recipe content published daily to help keep you informed and motivated, don’t forget to subscribe to the One Green Planet Newsletter!