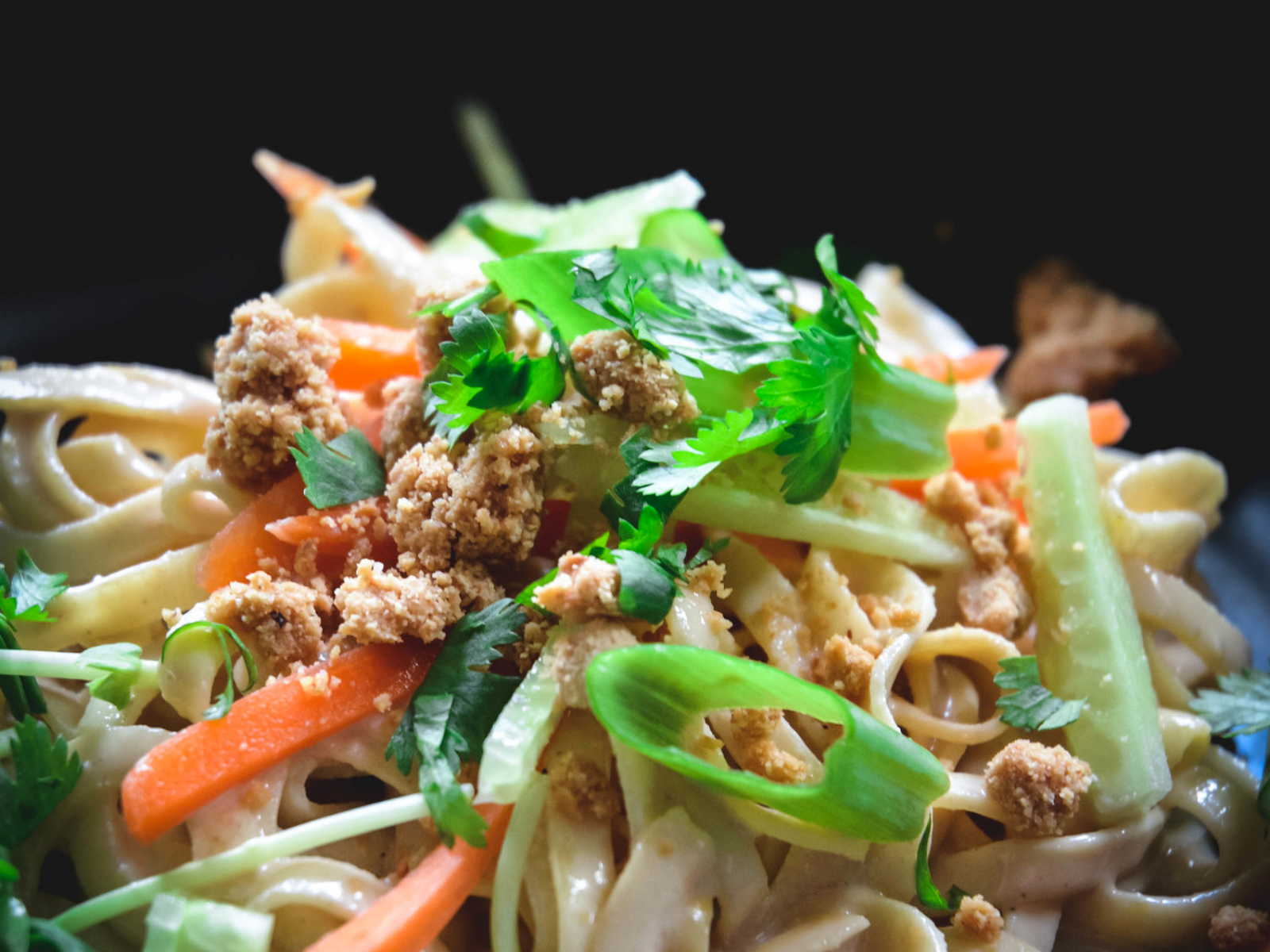 Rutabaga while raw it tastes somewhere between a turnip and cabbage, when cooked its essence is revealed. Everything that’s been hidden beneath the waxy surface comes to life when this noble root has just a few minutes in the heat.

I'm a food blogger and photographer, passionate about all things real food-related. My site is geared towards those who are looking to eat real food, that's uncomplicated and 100% gluten & dairy-free. I keep gut health in mind with every dish I make. My goal is to provide you delicious recipes that make you feel good inside and out. Check out my blog here: Calm Eats.